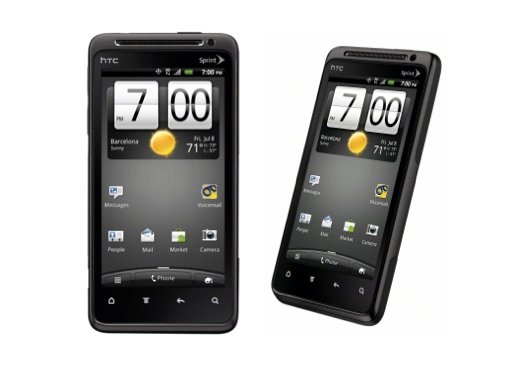 Sprint has announced another phone in the HTC EVO family, the HTC EVO Design 4G. It has 4-inch (960 x 540 pixels) capacitive touchscreen display and has aluminum unibody design. It is powered by 1.2GHz processor and runs on Android 2.3 (Gingerbread). It features 5MP rear-facing camera with flash and HD video recording and a 1.3MP front-facing camera.

HTC EVO Design 4G would be available through all Sprint sales channels, including Sprint Stores, Web Sales and Telesales (1-800-SPRINT1) starting October 23rd for $99.99 (excluding taxes) with a new 2 year service agreement or eligible upgrade and after a $50 mail-in rebate via reward card.