RIM announced it’s latest handsets under the Curve range last month and we knew that these were on it’s way to India. Today in Delhi , the company announced the handset the availability of the Curve 9360 in India.  The  Curve 9360 will come with a price tag of Rs.19990 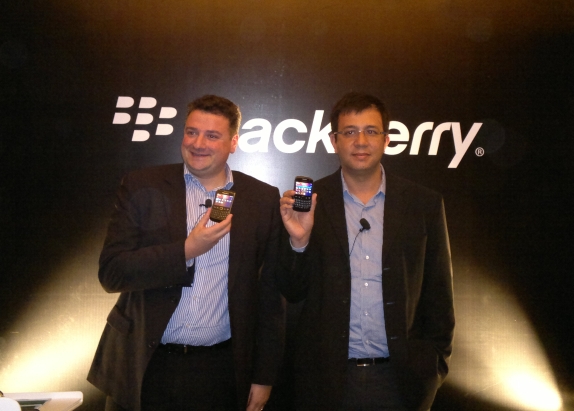 The features of the Curve 9360 include a 5 MP Camera ,  2.44 inch display, BlackBerry 7 OS, microSD card slot, Bluetooth , WiFi and support for 3G/HSDPA networks and a full QWERTY keyboard. RIM has tied up with Airtel to offer a free trial of a BlackBerry plan for a period of 2 months along with the handset. 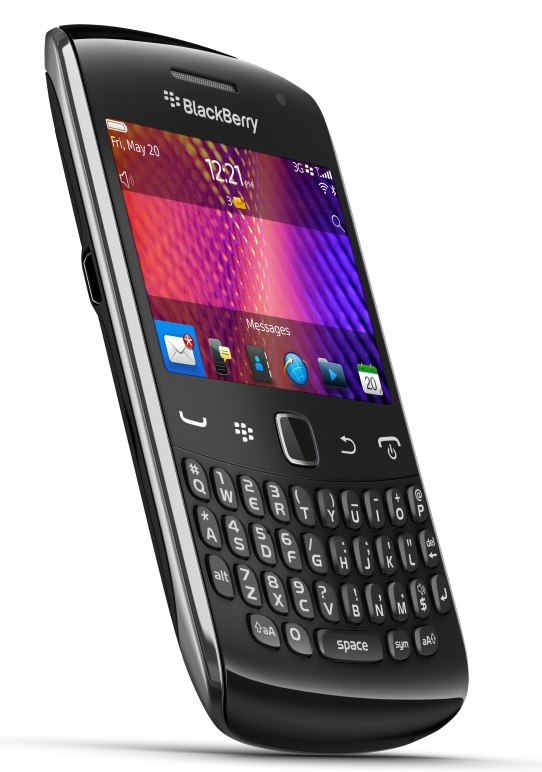 Surprisingly the Curve 9360 supports NFC which is also present on the more expensive Bold 9900. It is powered by a 800 MHz processor and a 1000 mAh battery. Anyone thinking of picking up the new Curve ?