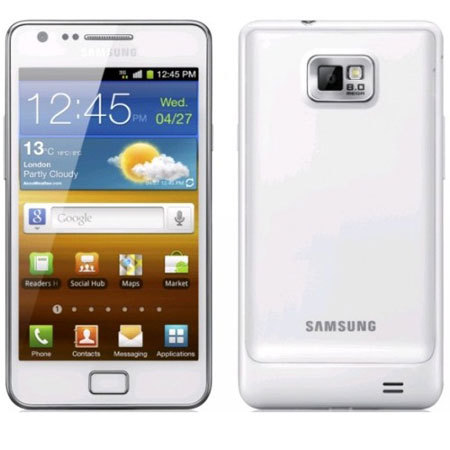 It has been around 5 months since the release of the Samsung Galaxy S II and within this time Samsung has managed to sell over 10 million units of handset. This makes it the fastest selling Samsung device.

The record was previously held by the Samsung Star which managed to sell the same number of units in 6 months.

The Galaxy S also managed to cross the sales milestone of 10 million units but it did it in 7 months. So you could say that the Galaxy S II had the name of its predecessor to boost sales but even then it is a big achievement.

It is one of the most powerful smartphones on the market right now. Based on region the Galaxy S II sold 3.6 million units in Korea itself, 3.4 million units in Europe and another 2.3 million in Asia.

“In just five months the GALAXY S II has seen tremendous growth, reflecting its tremendous popularity with customers around the world, who in selecting the GALAXY S II as their device of choice have driven the device’s strong market position globally.”