China based B2B company Alibaba had recently launched its ‘Aliyun OS’ which is basically an Android fork targeted towards the Chinese market. Having achieved moderate success , the company now plans to launch an English version of the OS. 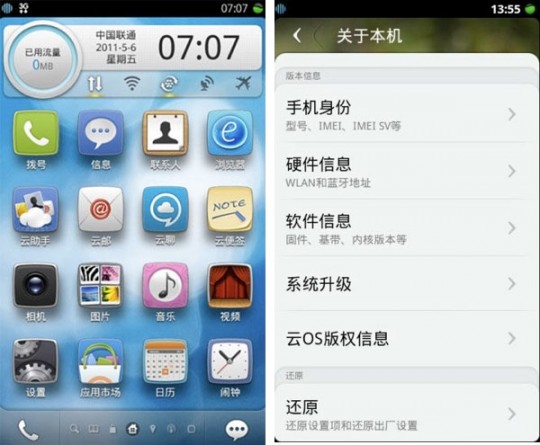 The Alibaba group also plans to out an Aliyun based tablet within the next two months. Details are sketchy but we would expect it to be very competitive on the price front. Alibaba confirms that it is in advanced talks with global hardware vendors to launch the hardware outside China.