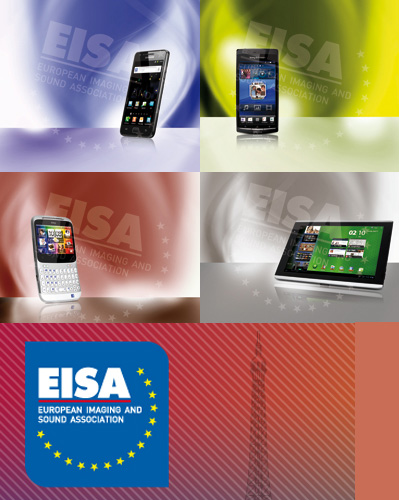 The European Imaging and Sound Association has announced the winners of the EISA awards for 2011-12. The HTC ChaCha , Samsung Galaxy S2 and Sony Ericsson Arc emerged as winners in 3 separate categories.Samsung Galaxy S2 bagged the award for the Best European Mobile Phone , not too surprising considering the millions of units the company has managed to sell since it’s launch.

HTC ChaCha bagged the award for the best European Social Media Phone. Sony Ericsson Arc with it’s 8MP Camera and ultra slim form factor bagged the Best European Camera phone award.  Sony Ericsson Xperia Mini got the Green Smart phone award. The Acer Iconia Tab won in the Tablet Category. Do you agree with the awards or do you think your phone is better than the names above ? Let us know in the comments below.