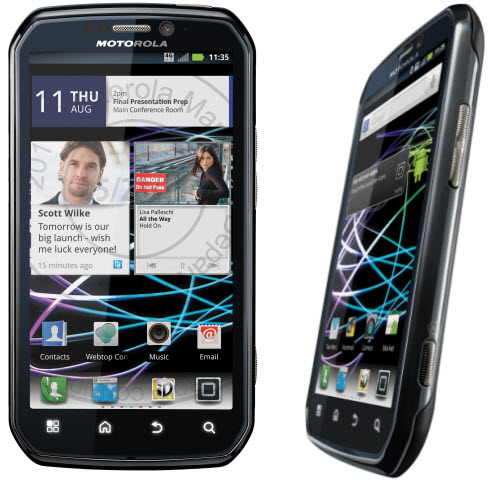 Last month, Motorola and Sprint announced a new Android powered Motorola Photon 4G smartphone. It is the company’s first Sprint 4G device with a 1 GHz dual-core NVIDIA Tegra 2 processor and Android 2.3 (Gingerbread) Operating System. We have good news for Sprint customers, who were eagerly waiting for the launch of this handset. Sprint has finally released the Motorola Photon 4G smartphone, but the device is currently available for purchase only at the Sprint online store.