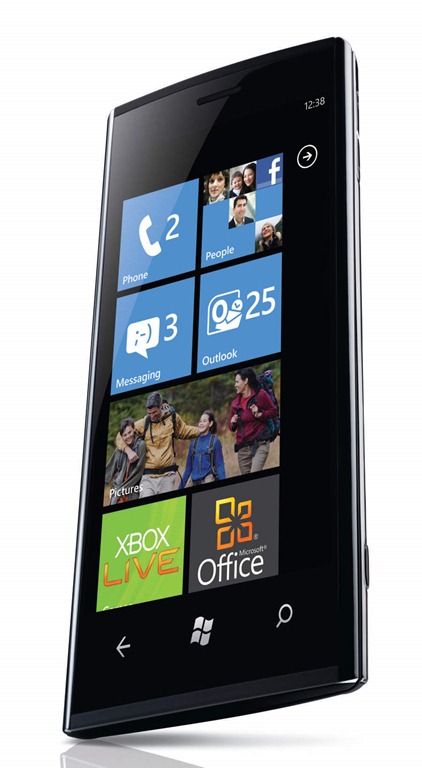 One of the key fixes of this firmware update is the fix for the Wi-Fi lockup issue. Many other fixes and improvements are said to be there but no official change-log has been released.

Dell Venue Pro owners who are with operators other than T-Mobile will have to wait for their firmware update.