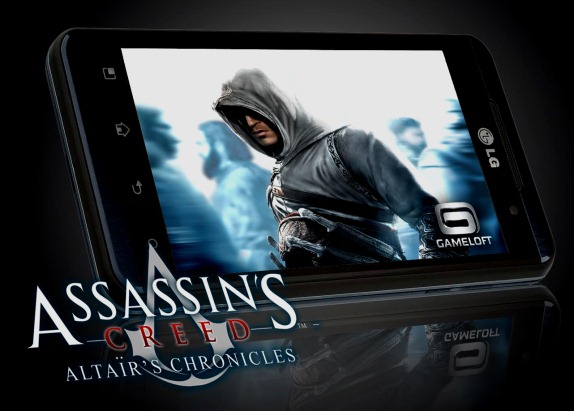 The phone also comes with the Augmented reality Wikitude 3D browser. The 3 pre-loaded S-3D Gameloft titles include, Asphalt 6: Adrenaline, N.O.V.A. – Near Orbit Vanguard Alliance and Let’s Golf! 2. These are some of the popular games in the mobile phones that are digitally re-mastered into S-3D to give the user glass free 3D gaming experience.