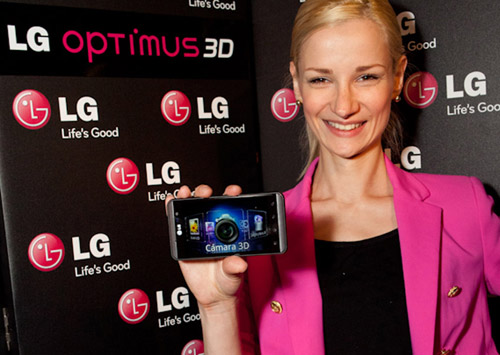 LG announced their first ever 3D device at MWC which is known LG Optimus 3D. It’s already available for pre-order on other retailers in UK but now Carphone Warehouse has officially announced that they will be the first one to launch this device in UK and they will start shipping this device on June 27th and it will hit stores on July 7th. It’s currently available for pre-order and you can get it for free with Vodafone contract, starting from £35 per-month. Optimus 3D is a good looking device and it takes the mobile technology to the next level with 3D technology. 3D on mobile phone is getting common now and in future, mostly devices will be equipped with 3D display. The 3D display on this device is also glasses-free, so you don’t need to carry any 3D glasses with you.

So anyone in UK pre-ordering the first ever Android 3D smartphone?