LG today announced that it has started rolling out its gram Style laptops (16Z90RS and 14Z90RS) and the new 2023 LG gram (17Z90R, 16Z90R) models, after these were introduced at the CES earlier this month. These sport a glass design that makes each of the available color options shine and shift dynamically, moving and changing depending on the light and angle. 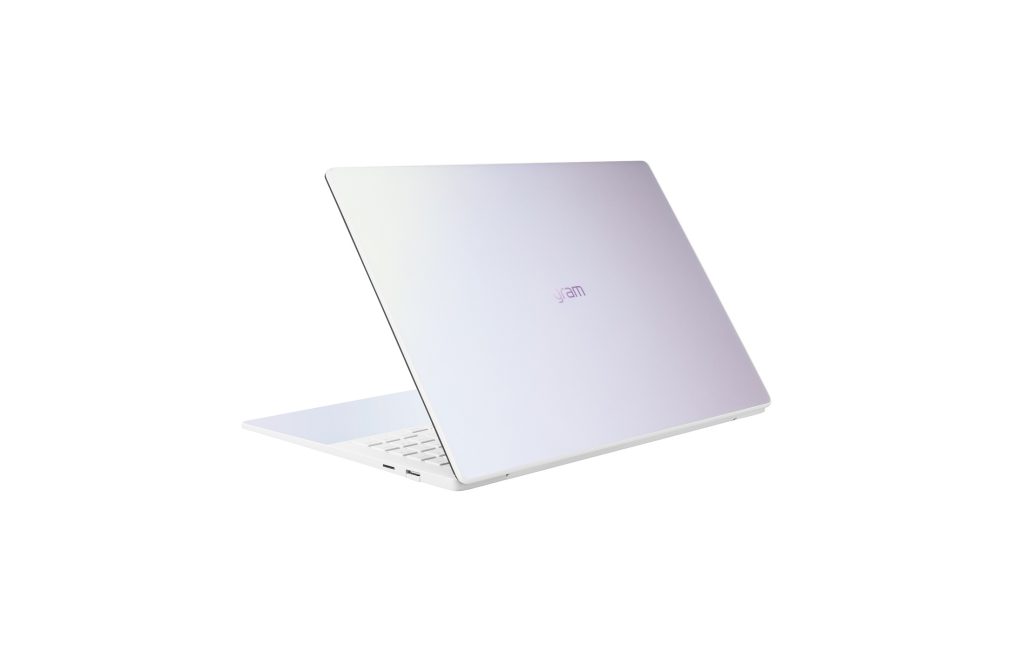 The standard gram models also feature NVIDIA’s Geforce RTX 3050 Laptop GPU, and supports VRR (Variable Refresh Rate), which automatically switches the refresh rate from 31Hz to a maximum of 144Hz depending on the usage.

These support Thunderbolt 4 and HDMI connectivity and offer Dolby Atmos for the first time in the Gram series. The volume and weight of the charging adapter are reduced by 46% and 24%, respectively, compared to the previous one, making it convenient to carry, said LG. 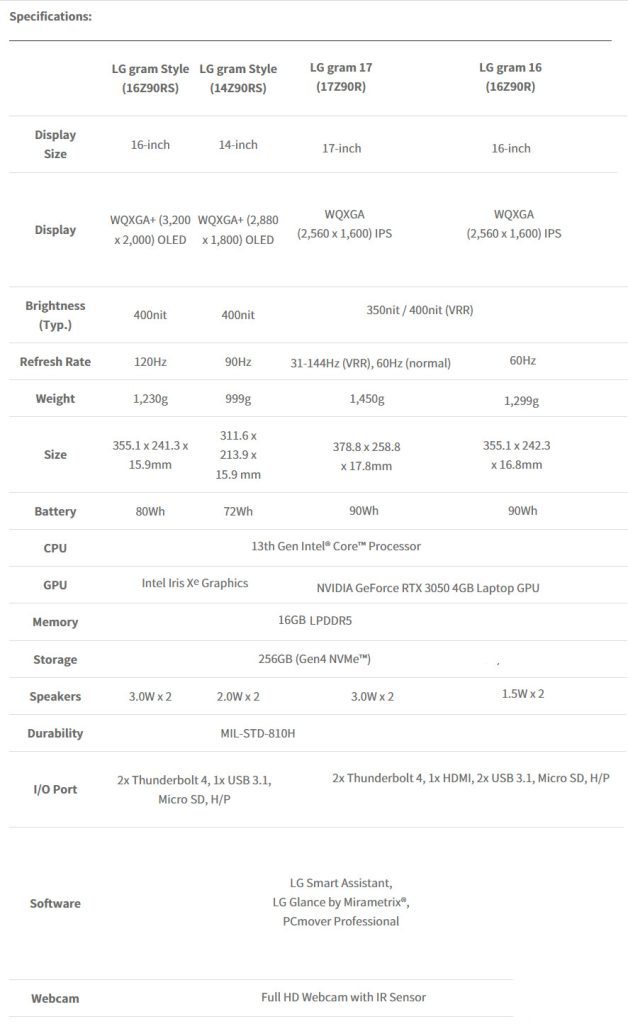 LG will start reservation starting from Korea from today, 25th January to the 1st of February. Pre-orders will get a gram mouse, gift pack, and goodies on a first-come, first-served basis, said the company.