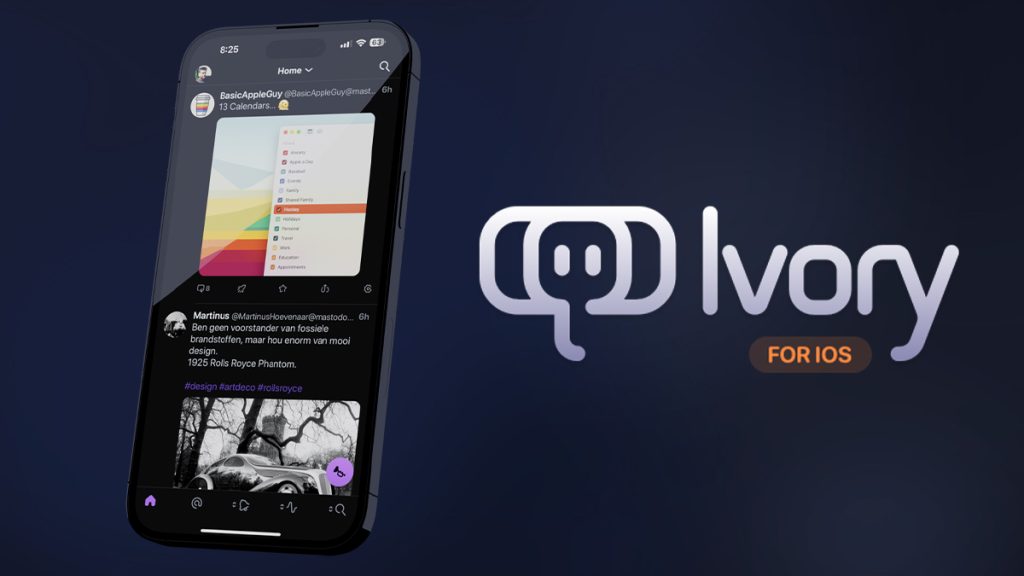 Due to new rules by Twitter that prohibit third-party clients, Tapbots’ popular app Tweetbot may no longer be available. However, instead of waiting, Tapbots has launched a new Mastodon client called Ivory for iPhone and iPad, which is available for download on the iOS App Store. The company has stated that the app is still in “early access” and may be missing some features.

Tapbots has launched Ivory, a new Mastodon client for iPhone and iPad, which is available for download on the iOS App Store, after the discontinuation of its Twitter client, Tweetbot, due to new developer rules by Twitter that prohibit third-party clients.

Ivory for iOS, which is currently in early access, the company has stated that there may be missing features, and they are actively working on them. They recommend users who are not comfortable using software with missing features to wait until the app is out of early access to evaluate it, but have also stated that by waiting, users will miss out on the app’s features and updates. 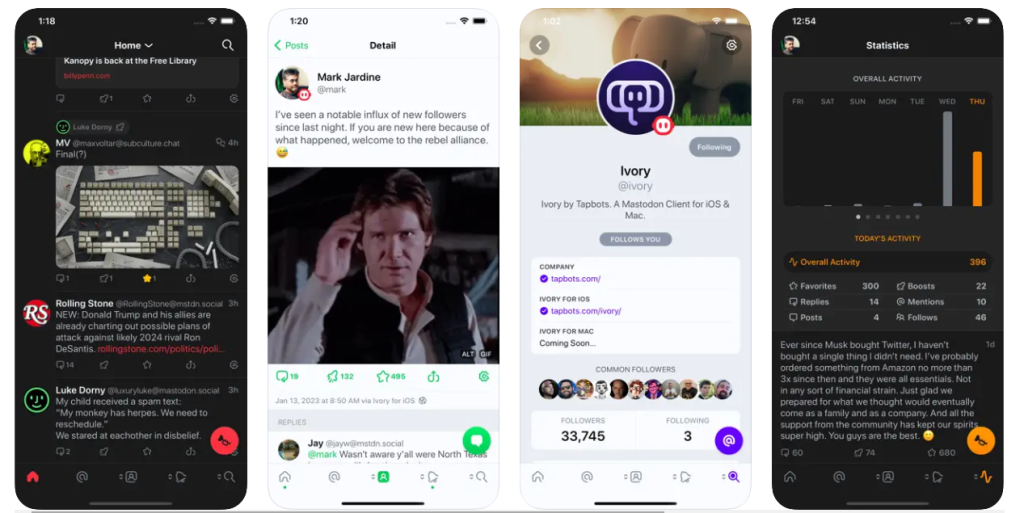 They have also shared a current roadmap for the app, but have cautioned that this is not a comprehensive or detailed list of their plans for the app, and that it is a short list of what users can expect them to focus on in the near future, and that the items in the list are not in any particular order. 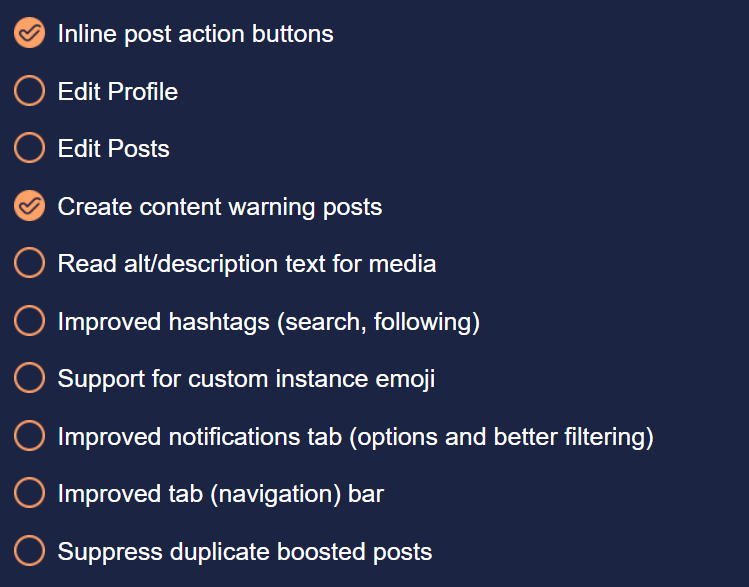 While the company has already added some features such as “Inline post action buttons” and the ability to “Create content warning posts,” there are still other features that have not yet been added to the app.

Ivory, a new Mastodon client by Tapbots, is currently available for download on the Apple App Store in early access. The app comes with a subscription option: $1.99 (Rs. 199 in India) per month or $14.99 (Rs. 1,499 in India.) per year, and a one-week trial for users who want to try it out before purchasing.

Sharing the announcement, the firm said that

Ivory is a brand new app that brings over a dozen years of experience building the award-winning Tweetbot for Twitter, over to the Mastodon network. We obsess over every detail and put good design and experience first.

We are very excited about the future of Ivory and have so many great plans for it. Download and experience it for yourself. If you liked Tweetbot, you’ll love Ivory!