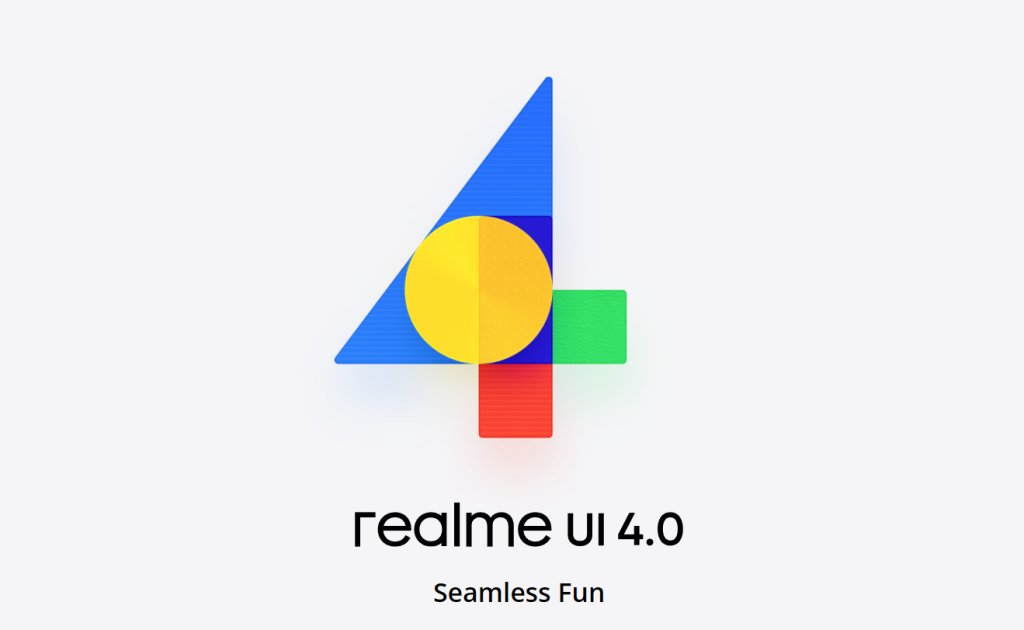 Along with the official announcement of the realme 10 Pro series, realme UI 4.0, which is based on Android 13, has also been released officially. With over 260 improvements, realme UI 4.0 is our most seamless software experience yet. 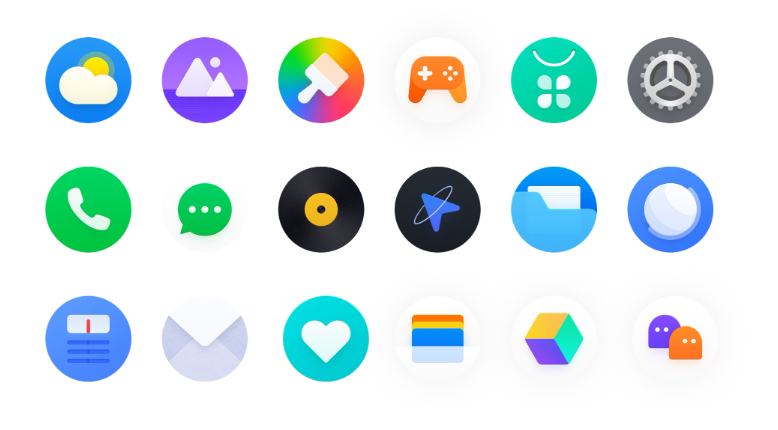 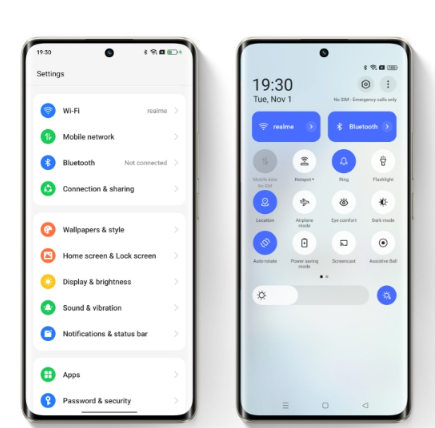 Omoji’s 79 new face traits allow you to express yourself more than before. Show your personality through facial shapes, skin tones, makeup styles, haircuts, and accessories. You’ll be able to show off your cultural background in more ways than before, making your virtual ID genuinely your own.

Smart AOD (Always-On-Display) that handles music and food. When using Spotify, you can see the music player without unlocking your phone. If you double-tap the AOD, the music player becomes an interactive panel with play, pause, and forward buttons. It also recommends 4 playlists you may like and also real-time food delivery updates. 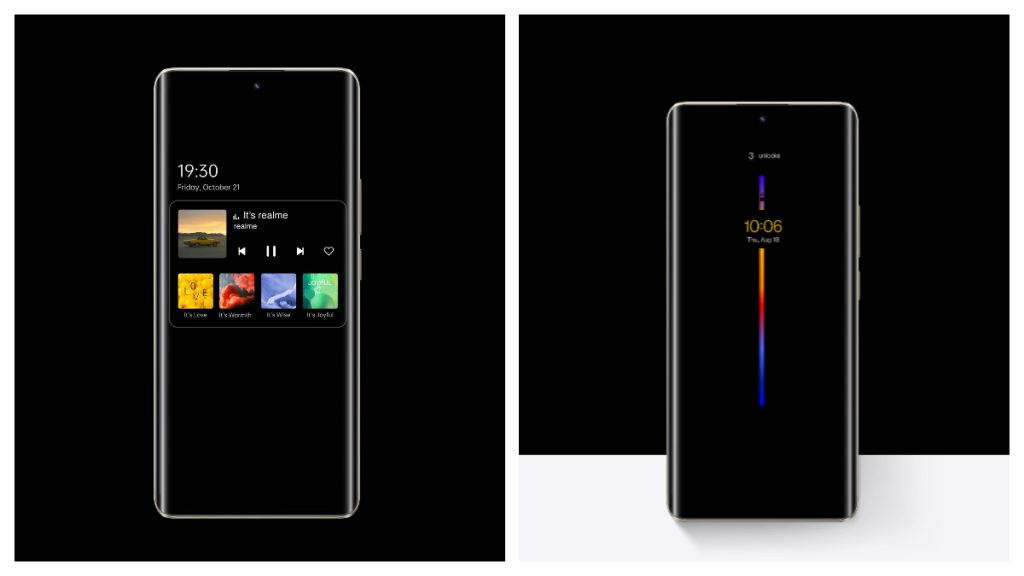 Large Folders is a viable approach to arrange your home screen apps. Large Folders, unlike regular small folders, lets you scroll through and open apps without ever opening the folder. 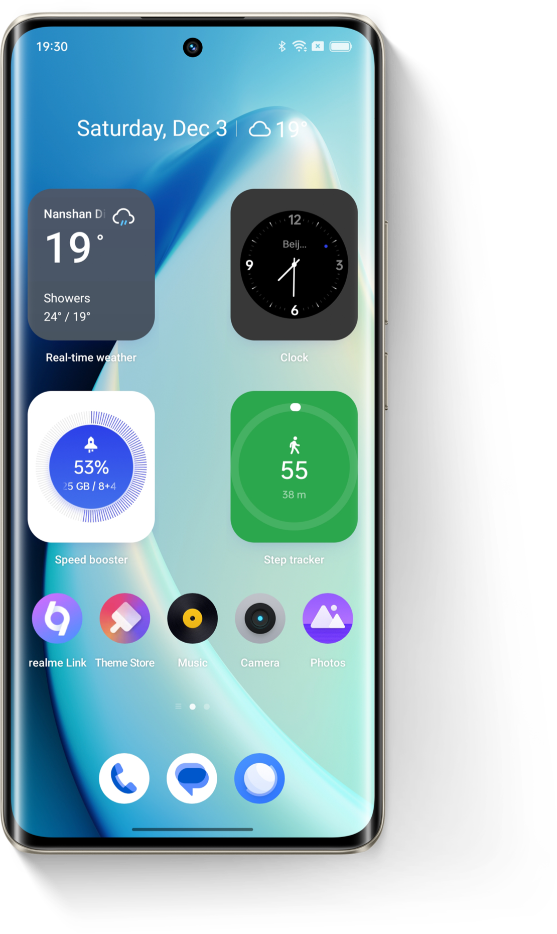 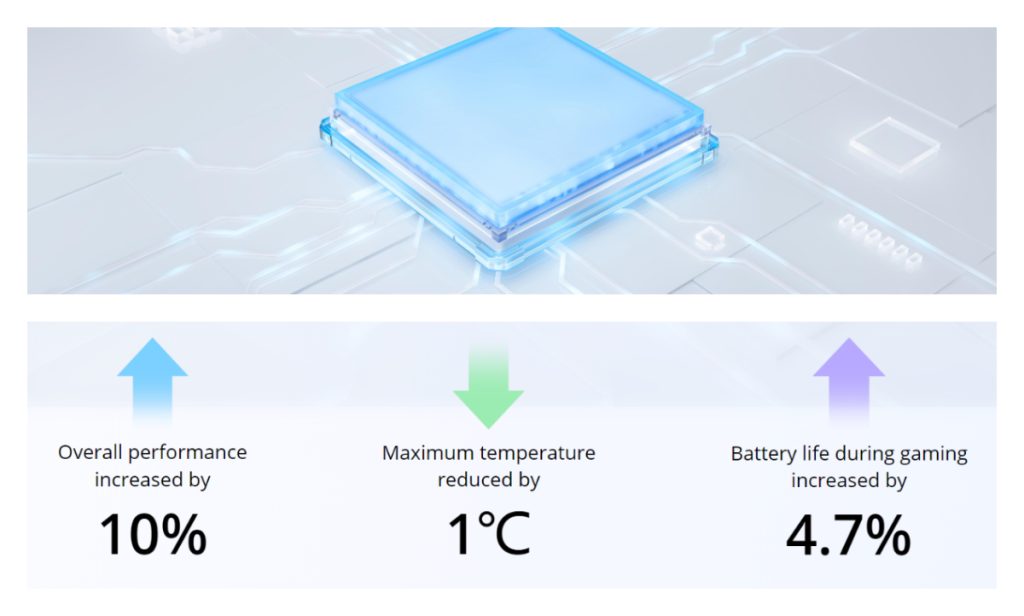 Quantum Animation Engine 4.0 has been improved to make switching between apps on realme devices more intuitive. It uses AI to learn from your actions and adapt, making animations smoother and more intuitive.

As social media users, we share chat screenshots. Before publishing screenshots, we sometimes need to mask up profile photographs or names. In realme UI 4.0, you can auto-pixelate your personal information on WhatsApp and Messenger screenshots with one click. 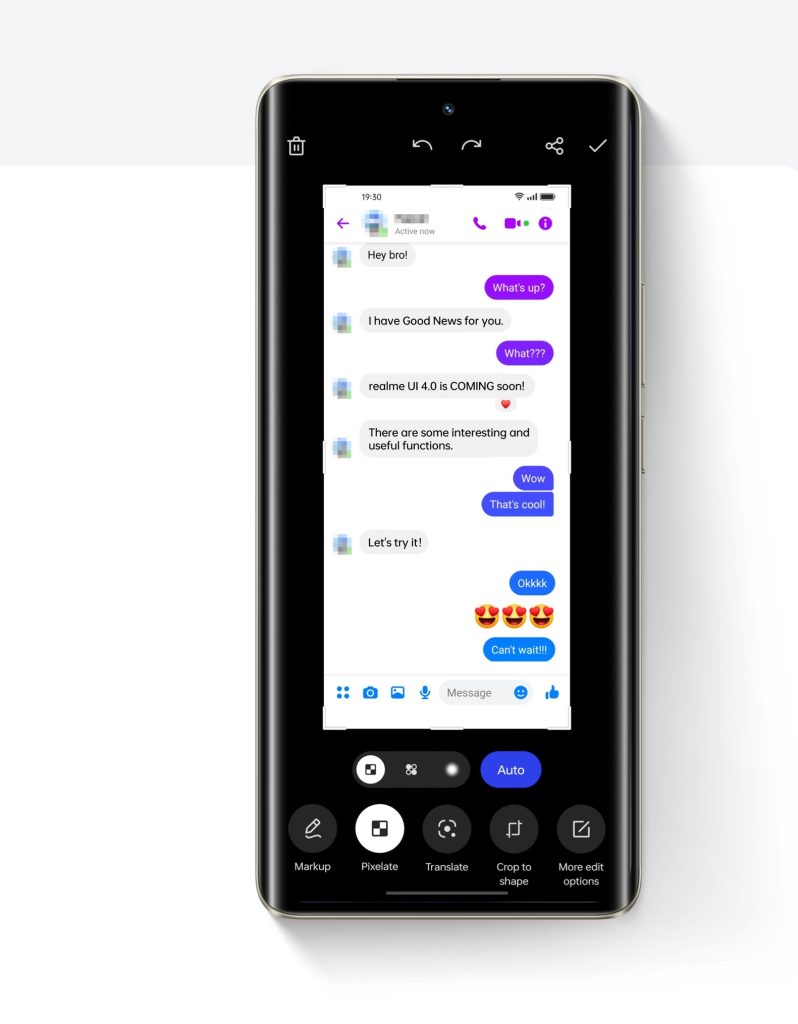 Your personal photos, music, records, videos, documents, and more can be kept in Private Safe, which has a very secure lock and gives you a wide range of privacy protection services. 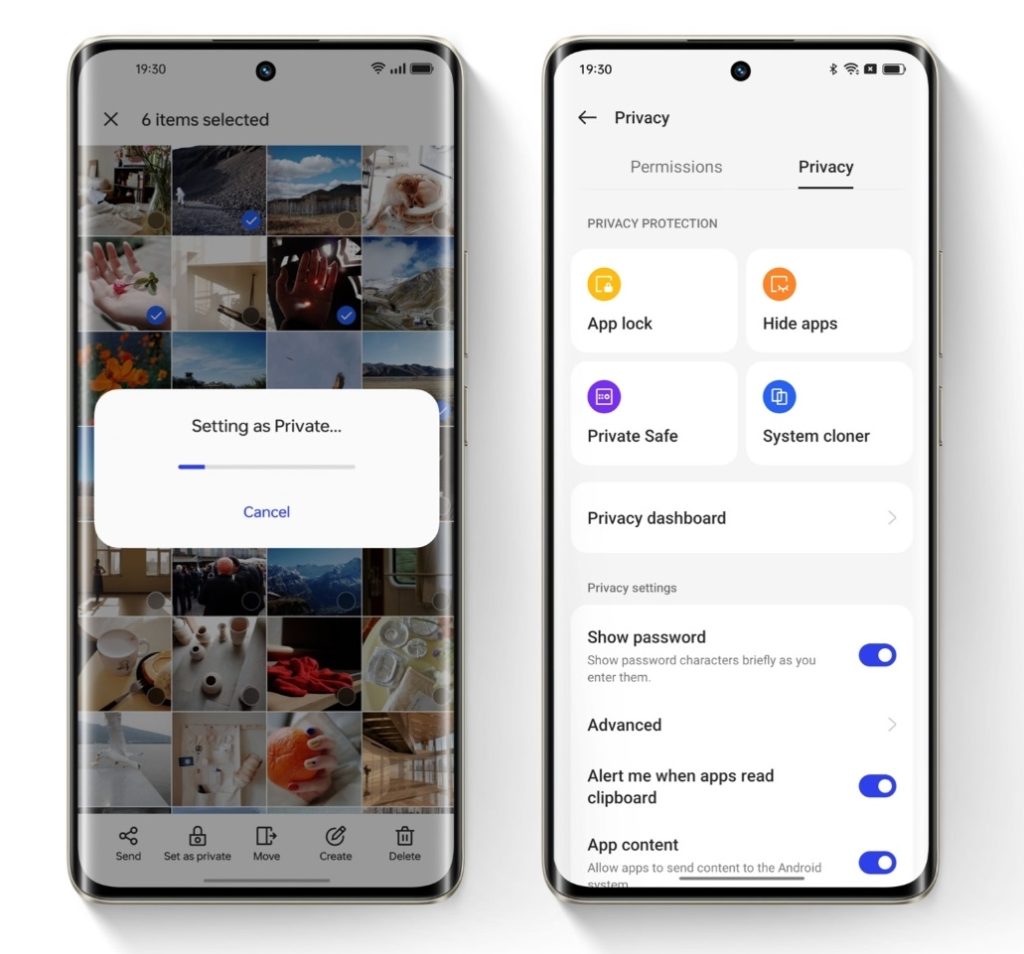 Multi-screen Connect delivers next-generation multitasking to your realme devices. Users could seamlessly transmit data between their realme phone and realme tablet or compatible PC for greater cross-device interaction, with a wide range of file formats supported. 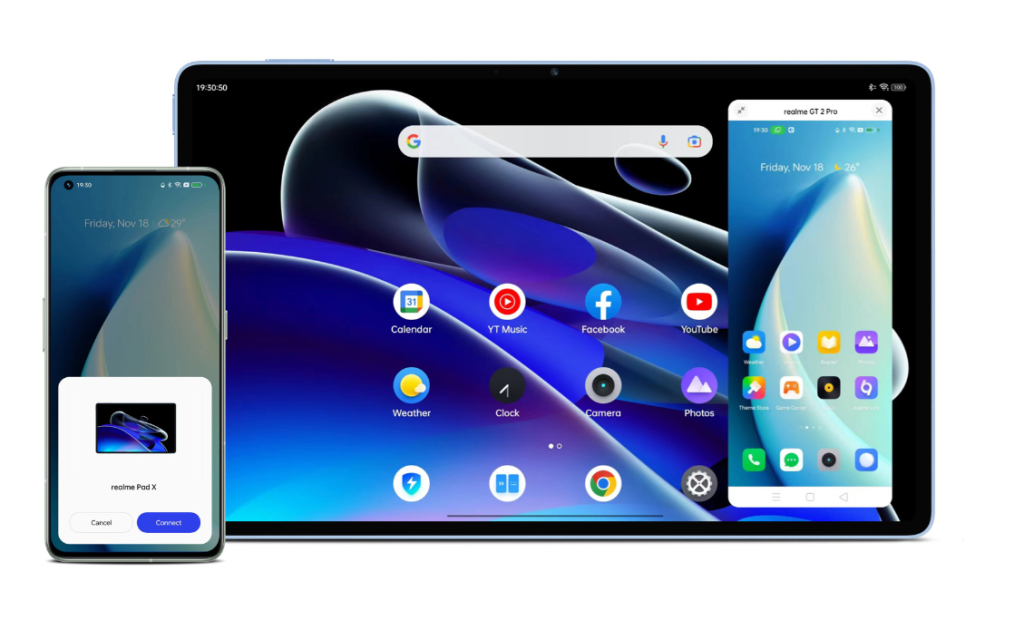 The realme UI 4.0 is already rolling out to several phones, and the company even revealed an early access roadmap for the phones.

Introducing the new operating system, the firm said about realme UI 4.0 that;

To keep every interaction feeling “real Seamless, real Fun”, a series of exciting features have been introduced to bring enhanced performance, more seamless animation effects, and greater privacy protection. These include a more intuitive real Design, Smart AOD, and other cool features to lock in this seamless experience.