According to the agency, Microsoft has a history of denying competitors access to content it has acquired. Microsoft claims that its proposed bid will increase competition.

According to the FTC, when Microsoft acquired ZeniMax (the parent company of Bethesda Softworks), it told European antitrust authorities that it would not withhold titles from competing console systems. However, after the transaction was consummated, Microsoft made the Starfield and Redfall titles exclusives.

We have been committed since Day One to addressing competition concerns, including by offering earlier this week proposed concessions to the FTC. While we believe in giving peace a chance, we have complete confidence in our case and welcome the opportunity to present it in court.

The vote from the FTC commissioners today means Microsoft now faces considerable challenges to making its Activision Blizzard merger complete. Microsoft has tried many times to make regulators happy, but officials in the UK and EU are also looking closely at the merger.

Activision Blizzard, a leading independent game publisher, sells its games on all platforms, including Microsoft’s Xbox and Windows, Sony’s PlayStation, and Nintendo’s Switch, among others. Additionally, Activision has some of the most popular games in the world, like Call of Duty, World of Warcraft, Diablo, and Overwatch, so if Microsoft decides to punish its competitors by banning them access to these games, it will affect hundreds of millions of gamers around the world. 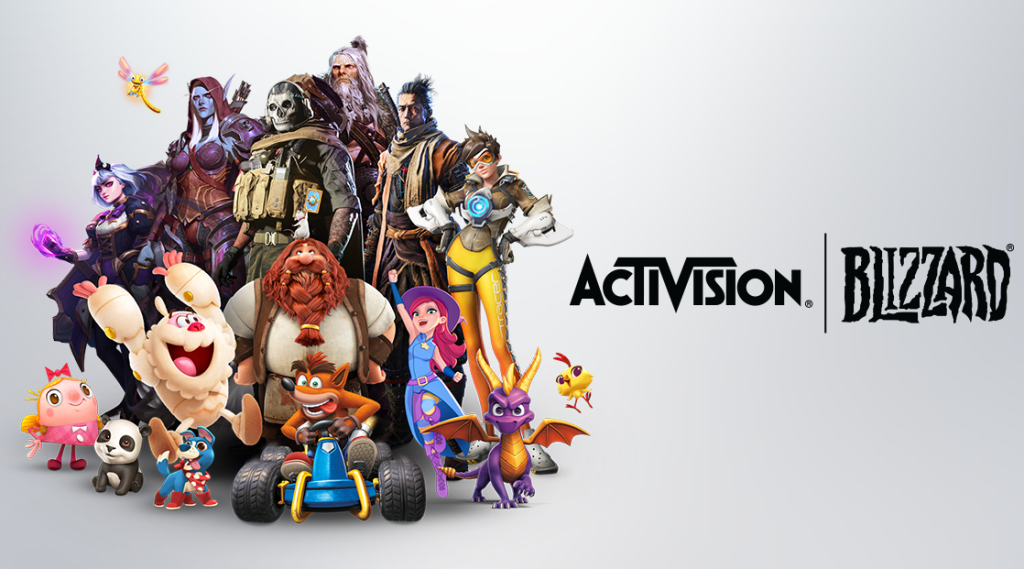 According to a press release from the FTC, the agency has filed a lawsuit to stop Microsoft from spending $68.7 billion to buy Activision Blizzard. After weeks of back and forth between Microsoft, Sony, and regulators about competition issues and the future of Call of Duty, the case was filed today.

The FTC says that the purchase would make it harder for Microsoft’s competitors to compete with its Xbox gaming consoles and its fast-growing subscription content and cloud-gaming businesses. The FTC’s redacted complaint can be read here.

Speaking on the situation, Holly Vedova, director of the FTC’s Bureau of Competition, said in a statement, that,

Microsoft has already shown that it can and will withhold content from its gaming rivals. Today we seek to stop Microsoft from gaining control over a leading independent game studio and using it to harm competition in multiple dynamic and fast-growing gaming markets.

Commenting on the news, Brad Smith, Vice Chair and President of Microsoft, said:

We continue to believe that our deal to acquire Activision Blizzard will expand competition and create more opportunities for gamers and game developers. We have been committed since Day One to addressing competition concerns, including by offering earlier this week proposed concessions to the FTC. While we believe in giving peace a chance, we have complete confidence in our case and welcome the opportunity to present it in court.