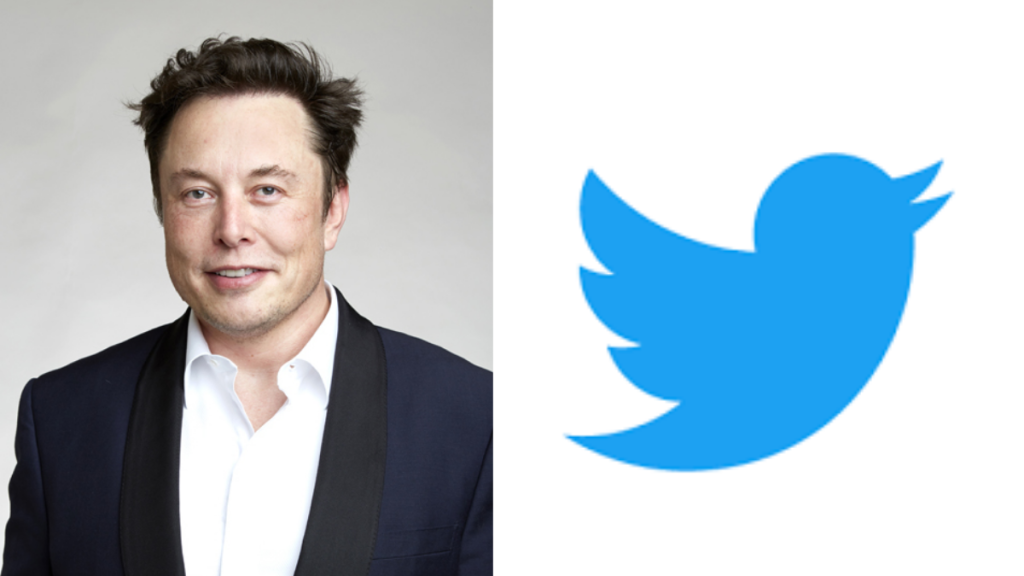 Elon Musk has confirmed today that the reintroduction of the “Blue Verified” badge on Twitter that was expected on November 29th will be temporarily halted. The adoption of the badge, which costs $8, has been one of his most contentious decisions since taking over the social media network last month.

Following the launch of the service, many parody accounts that looked to be verified arose, sparking memes and criticism. He also mentions that the Blue Verified programme will not be relaunched until there is high assurance that impersonation will be stopped. Elon Musk tweeted today that it will probably use different colour checks for corporations and people.

Holding off relaunch of Blue Verified until there is high confidence of stopping impersonation.

Will probably use different color check for organizations than individuals.

Reports suggest this comes as the action to resurrect former President Donald Trump is questioned. Trump snubbed the revival of his Twitter account after the 2021 Capitol Hill riots prior to the US presidential elections. The reinstatement of his Twitter account followed a poll by Musk, in which 51% of users voted “yes” to reactivating former President Trump’s account.

It follows a botched overhaul of Twitter’s verification procedure after his acquisition of the firm last month. In a week, Twitter gave official government accounts grey checkmark badges, then took them away. It then offered a blue checkmark for $8, then terminated the service.

Musk stated that Twitter would permanently suspend impersonator accounts that doesn’t mention it as “parody.” After a rush of parody accounts caused confusion and mayhem, Musk stated parody feeds must henceforth contain “parody” in their name.

The blue check mark was once designated for verified politicians, celebrities, journalists, and other public figures. A membership option was launched earlier this month to lend a hand to Twitter’s source of revenue as Musk tries to keep advertisers.