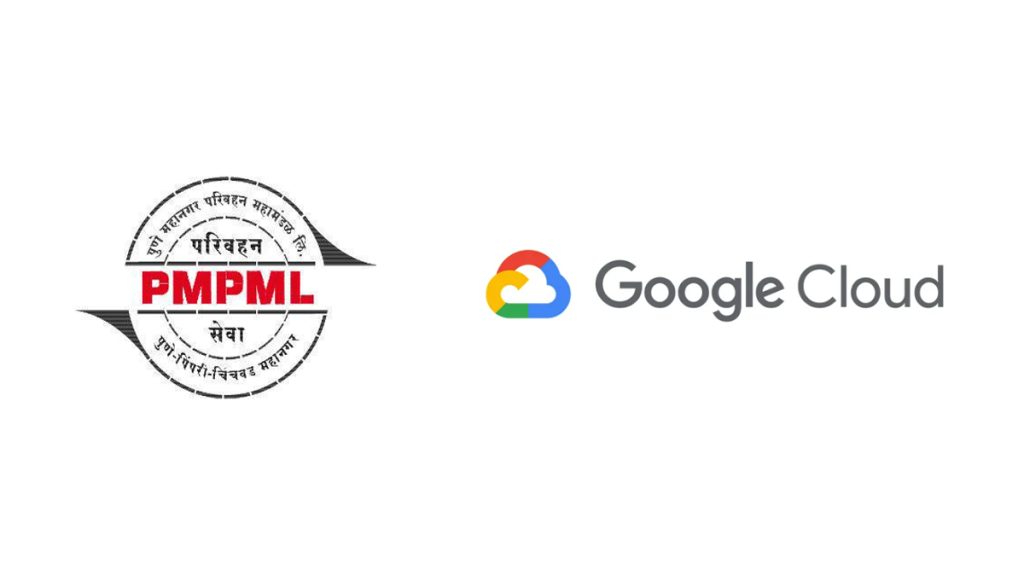 Today, PMPML (Pune Mahanagar Parivahan Mahamandal Ltd), the public transport bus service provider for the twin cities of Pune and Pimpri Chinchwad as well as the PMRDA region in India has announced a collaborative work with Google Cloud to build an intelligent transit management system and feed system to track bus services live on Google Maps.

This technology will let commuters track the bus in real time on PMPML’s 371 routes in the Pune Metropolitan Region, including 117 Rainbow BRT lines on the 7 bus rapid transit corridors. On their buses, PMPML has equipment installed that can transmit real-time data. Through this relationship, PMPML aims to:

The PMPML buses’ OBU systems will provide real-time data from all relevant buses. They’ll verify GTFS field-value data. For GTFS approval, the data will be sent to the Google Maps Partner Dashboard. 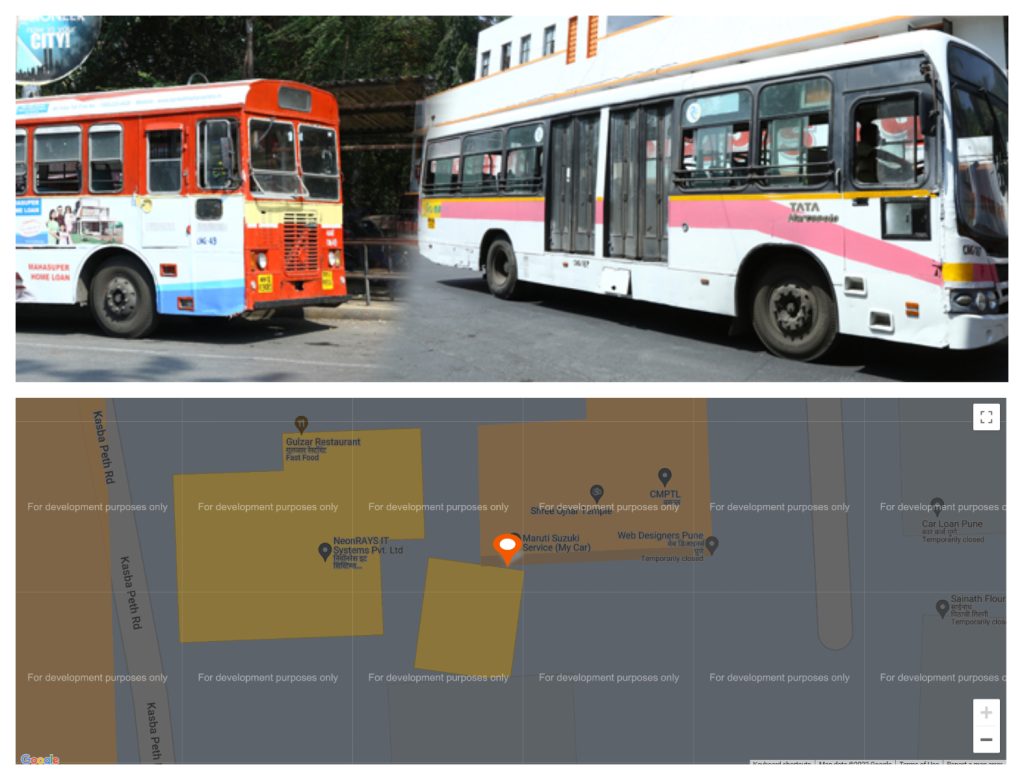 In the following phase, Transport Analytics capabilities like asset tracking, predictive maintenance, and issue response will be included to minimize operating costs and boost income. Niveus Solutions Pvt. Ltd. is Google Cloud’s top partner. Ltd. and others for this engagement.

This partnership aspires to not only improve commuter experiences but also improve the internal efficiencies of PMPML over time in a scalable and replicable fashion leveraging transformational technologies like Cloud and data analytics. It will change the landscape of the Public Transport System.

We are thrilled to work so closely with the PMPML team. I believe this technology has the power to be replicated across different cities and states in India and make life easier for commuters.