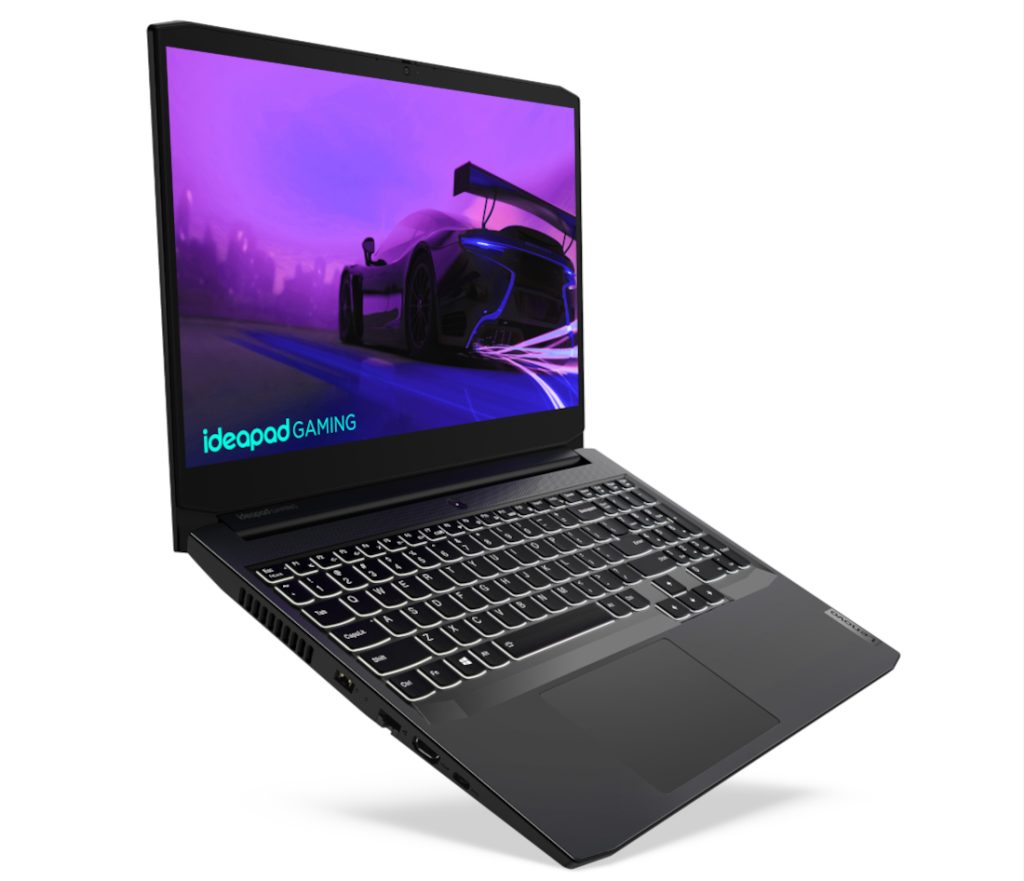 The fall in Q3 2022 was mostly caused by sluggish demand in the consumer and business segments, which was primarily driven by global inflation. Even though most of the problems with component shortages have been fixed, OEMs and ODMs still have a very negative outlook for the fourth quarter of 2022 and the first part of 2023. 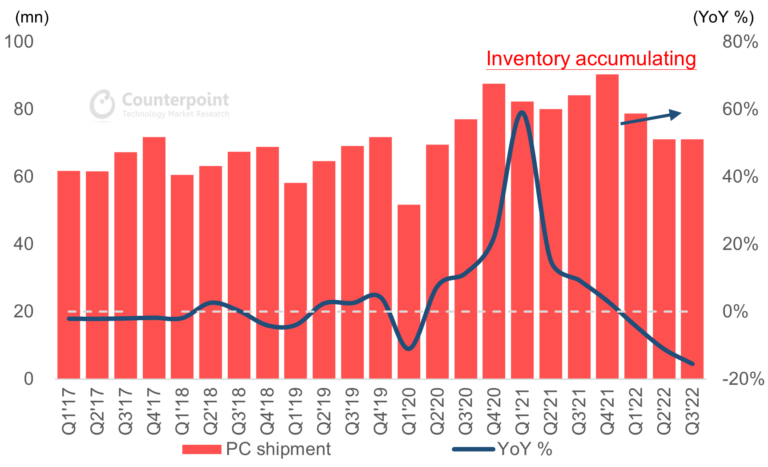 Despite OEM promotions, notably for consumer products, PC demand fell in the quarter. As we move into the second half of the year, procedures are put in place to get rid of too much inventory. PCI OEMs expect destocking to continue into 2023, despite peak consumer device sales.

According to supply chain participants, especially component suppliers, the biggest inventory numbers were in Q3 2022 and will likely continue to fall in subsequent quarters, although the supply chain is uncertain when shipping growth will restart. 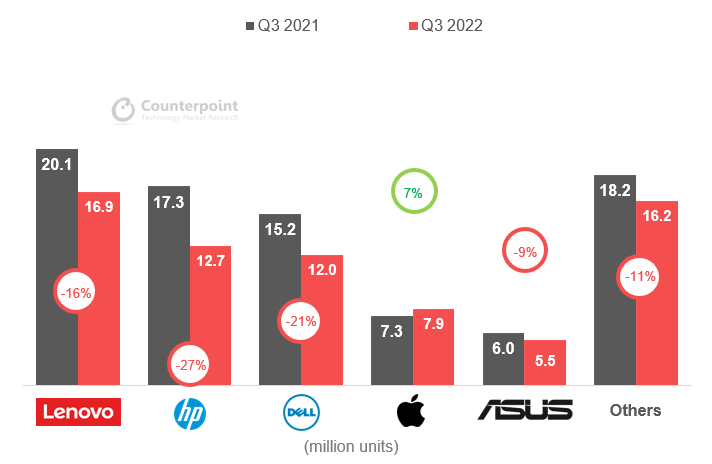 Global PC shipments in the second half of 2022 will remain higher than before COVID. However, chip producer AMD indicated that PC market weakness has already negatively impacted its profits and outlook, while Taiwan OEMs Acer and Asus both stated that the PC sector will not recover until H2 2023. In 2023, heavy clouds remain. We’re also cutting our shipment estimate for 2022 by 13% because PC sales aren’t as strong as we thought, claims Counterpoint Research data.

According to the Counterpoint Research data, which mentions that

Among all PC product segments, we believe Arm-based PCs and gaming PCs are poised to weather the market downturn best, with the help from Apple’s M-series offerings as well as incremental R&D efforts from chip makers and the wider ecosystem.