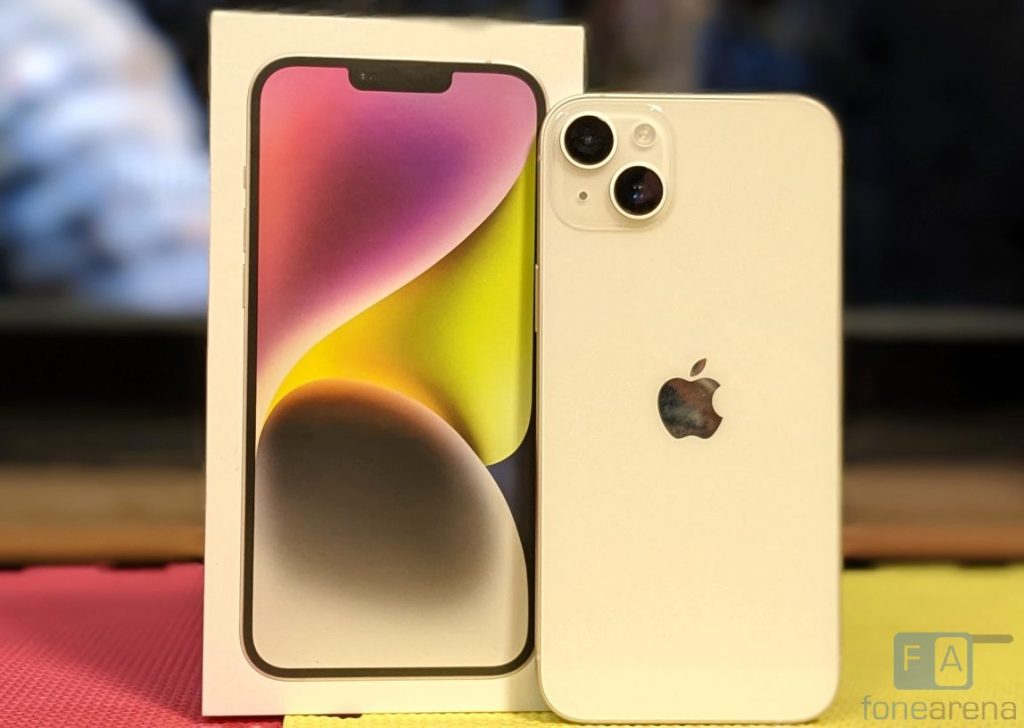 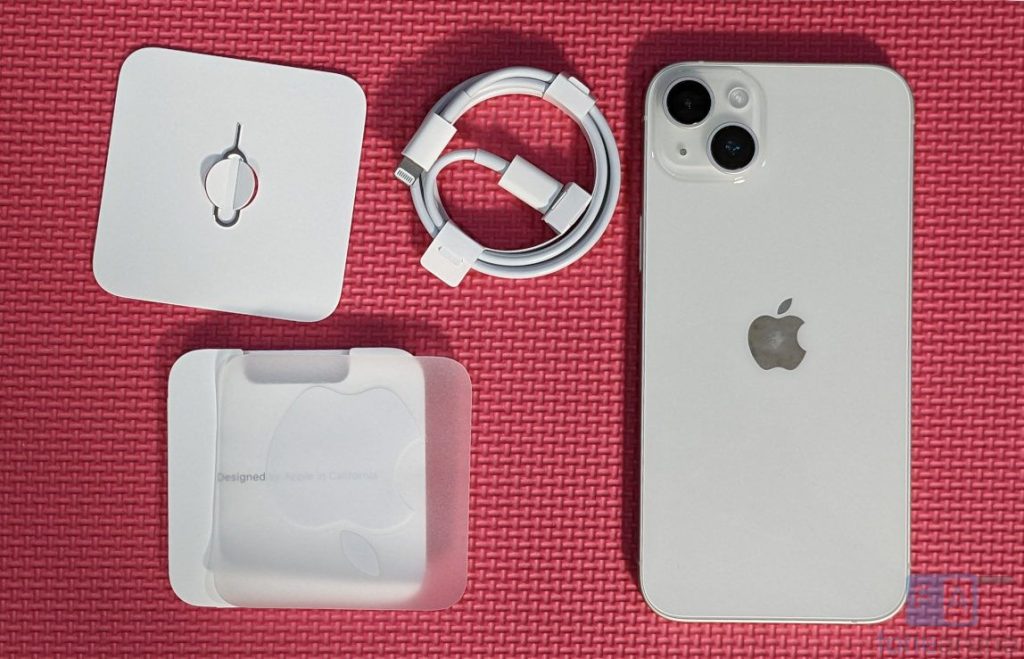 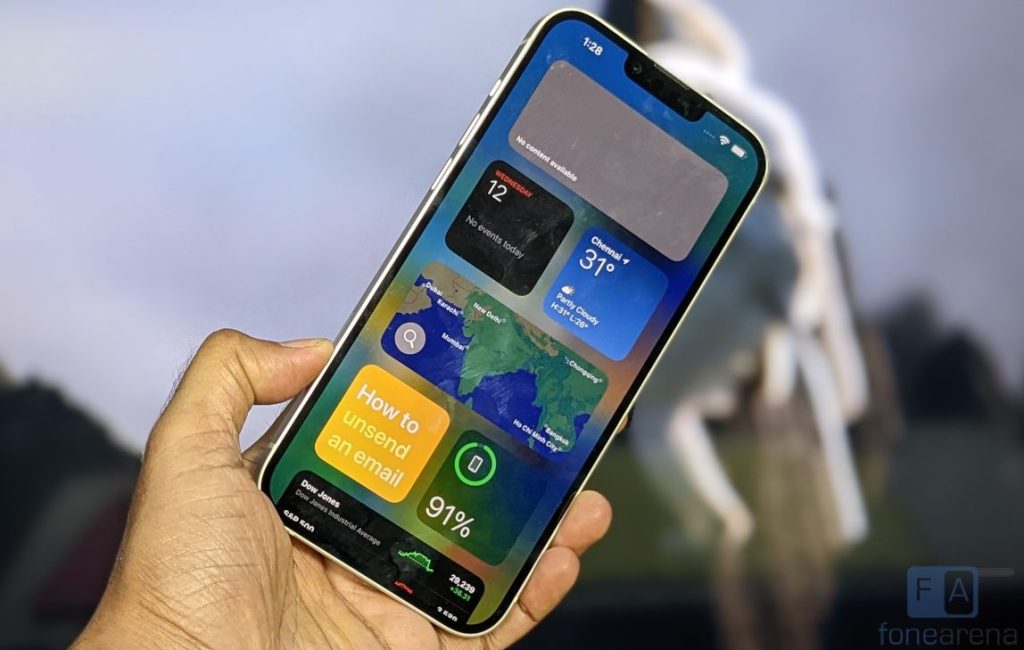 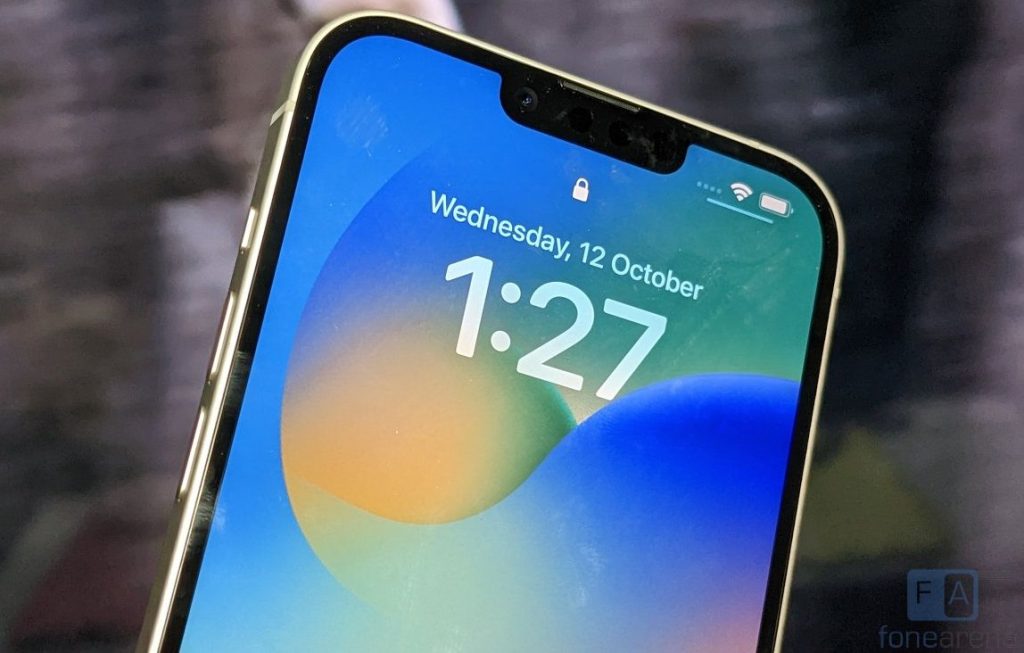 It still has a notch for FaceID and the front camera. The phone has a 12MP TrueDepth  front camera with f/1.9 aperture, an improvement from the predecessor. The earpiece cutout is present on the edge.

There are no change in button placements compared to the predecessors. As you can see, the phone has an aluminum frame that offers a matte finish. The phone has IP68 water resistance (6 meters for up to 30 minutes) ratings.

It still has the A15 Bionic 5nm Chip with 6-core CPU with two high-performance cores and four high-efficiency cores and a new 16-core Neural Engine. The iPhone 14 Plus has a 5-core GPU compared to 4 cores in the iPhone 13. RAM has been bumped to 6GB from 4GB. It runs iOS 16 out of the box that brings several new features such as Lock Screen customization, new tools in Mail, Live Text, and Visual Look Up, as well as the ability to edit and communicate in Messages. 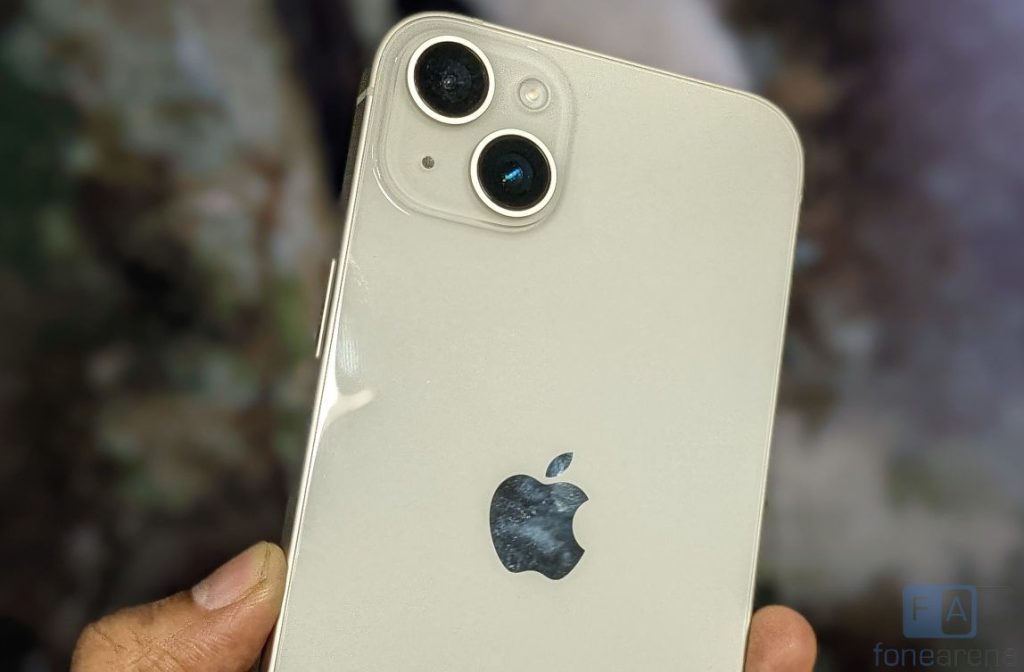 The iPhone 14 has an improved 12MP (f/1.5) main camera. There is Sensor-shift OIS. There is a 12MP 120° ultra-wide (f/2.4) secondary camera. The Photonic Engine that improves mid- to low-light performance for photos across all cameras: up to 2x on the Ultra Wide camera, 2x on the TrueDepth camera, and 2.5x on the new Main camera, says Apple. The True Tone flash is 10% brighter and has better uniformity for more consistent lighting compared to the predecessor.

There is a new Action mode for incredibly smooth-looking video that adjusts to significant shakes, motion, and vibrations, even when video is being captured in the middle of the action.

Cinematic mode now support up to 4K 30fps recording, which is a welcome move. 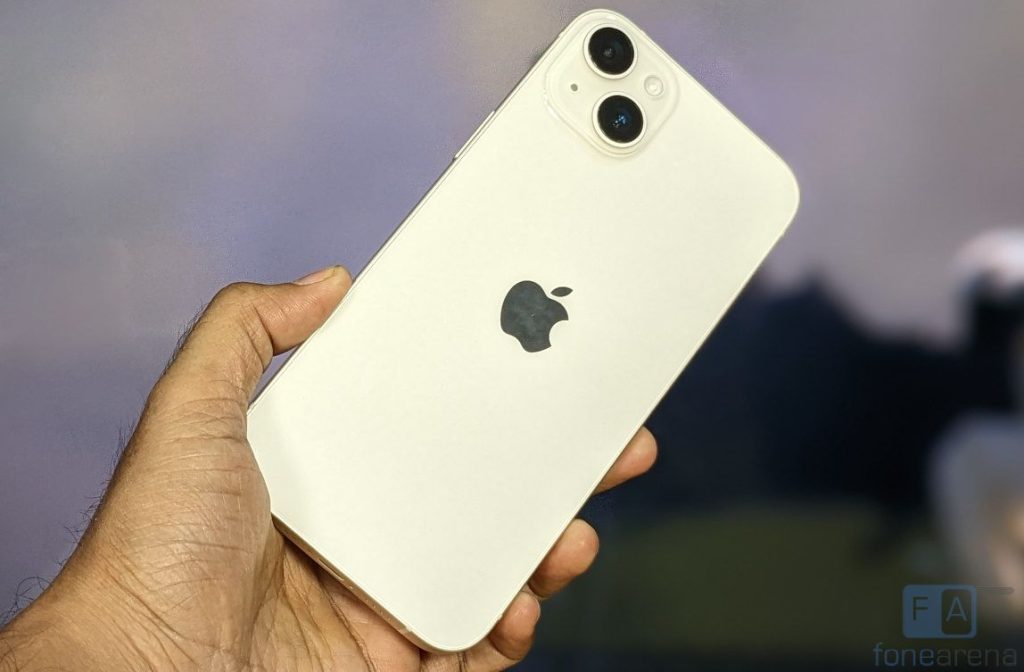 The new iPhone 14 Plus is available through Authorized Apple resellers offline and online retailers like Flipkart, Amazon.in and others, in addition to Apple India online store starting at Rs. 89,900.