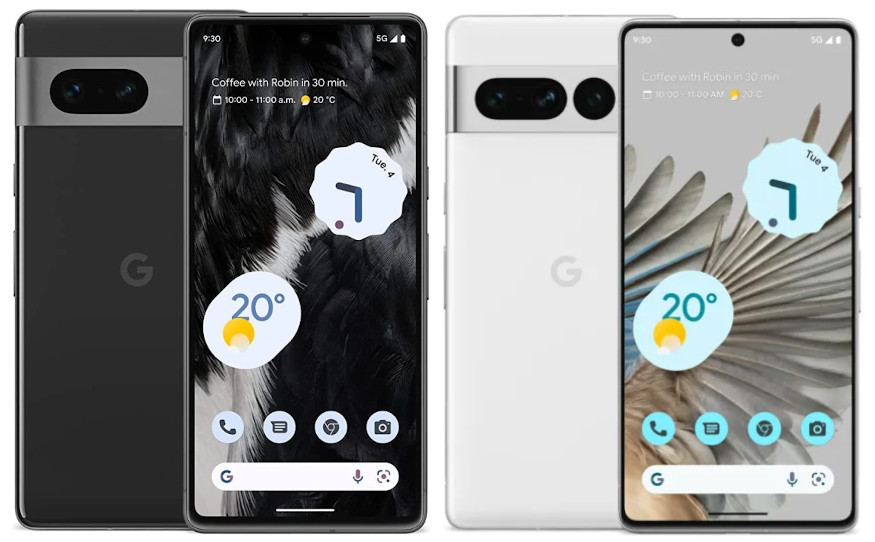 After the specifications, press renders of the Google Pixel 7 and Pixel 7 Pro smartphones have surfaced ahead of next week’s launch. The rear design was already teased by Google at the I/O, and the front design shows a familiar centre punch-hole camera and minimal bezels below the screen. 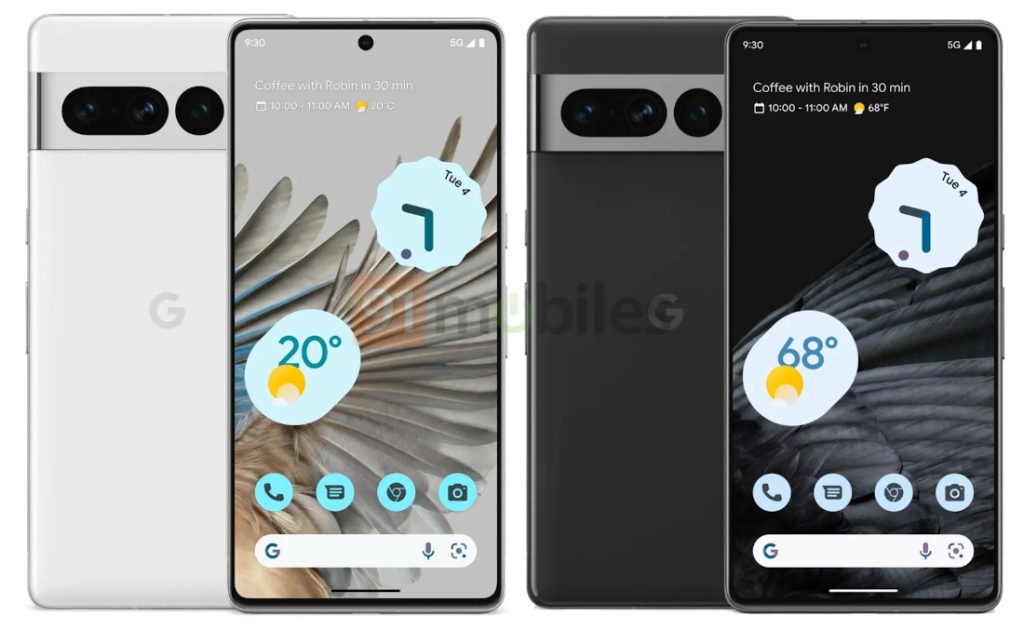 Google already confirmed that the phones will be powered by the new Tensor G2 chip. The Pixel 7 is said to get a 11MP camera, same as the Pro model, and a slightly bigger battery, which should be around 4700mAh. The Pixel 7 Pro is said to retain other specs, including a 5000mAh battery.

Google already confirmed the launch of both the phones in India. It is not clear if India will get all the colour variants of the phone.