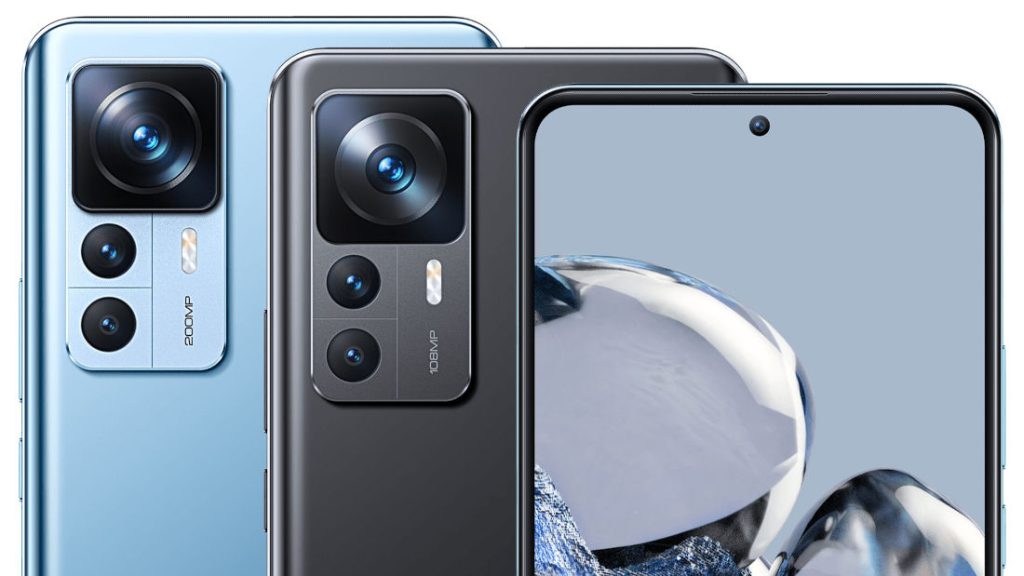 Xiaomi is set to unveil the 12T Series soon, and the details about the upcoming smartphones, as well as high-quality renders, have surfaced. The series will include two smartphones, the Xiaomi 12T and 12T Pro, as expected. 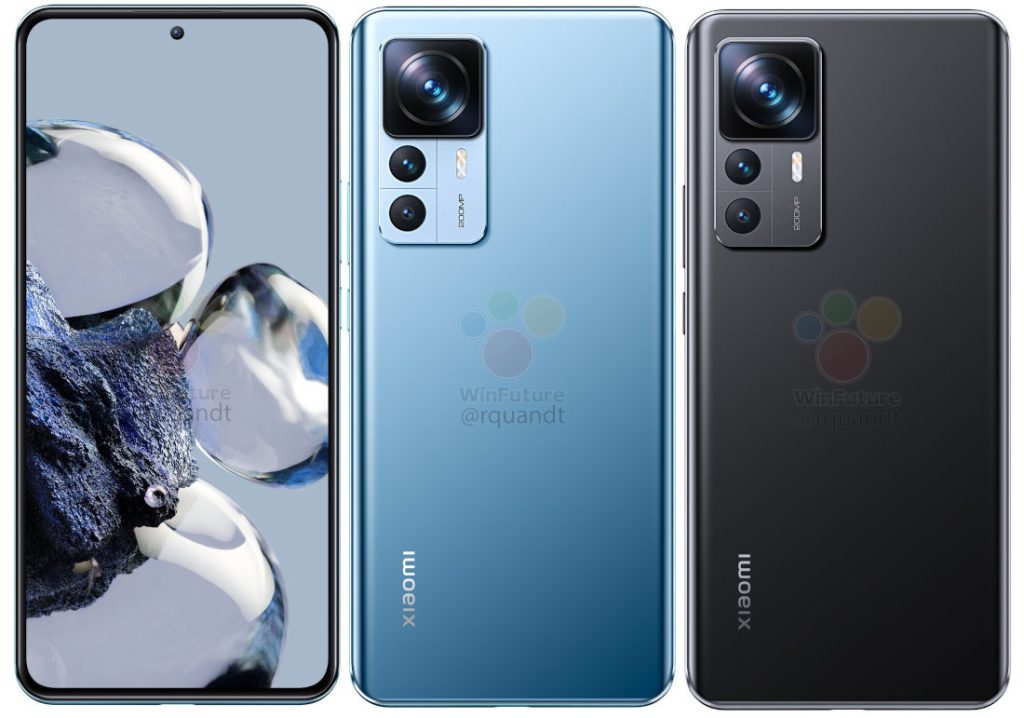 The main highlight of the 12T Pro will be the use of a 200MP main sensor with an f/1.69 aperture, which will probably be the Samsung HP1 sensor. The other two sensors are 8MP ultrawide and a 2MP macro sensor. The cameras are housed inside a rectangular camera module, just like the Xiaomi 12 series. Design wise, the phone is said to be made of plastic.

The Xiaomi 12T Pro will feature a large 5000mAh battery with 120W fast charging support. Other highlights of the device will be its use of Bluetooth 5.2, NFC, IR Blaster, Wi-Fi 6, and stereo speakers tuned by Harman-Kardon. 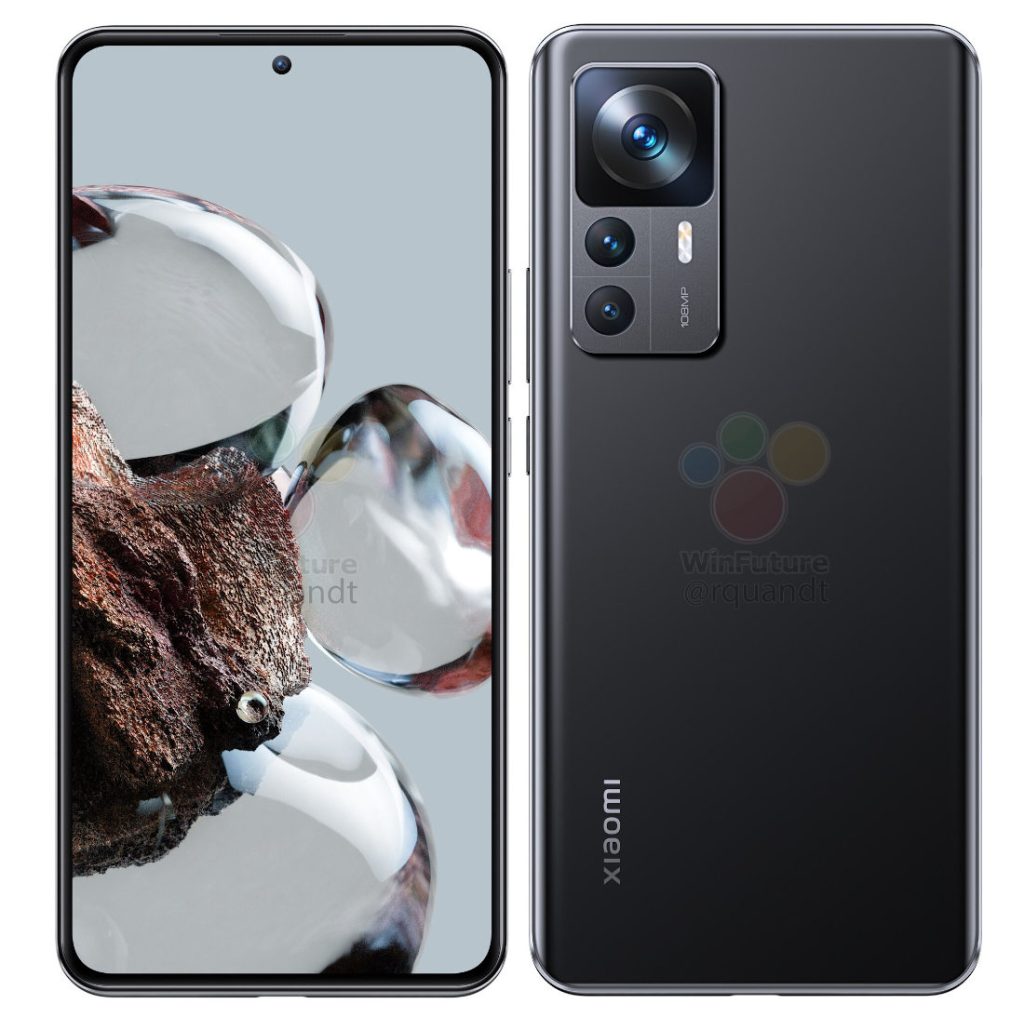 The vanilla Xiaomi 12T in the series will have the same design as the Pro version, as well as the same display size, type, and resolution. The camera and processor will be the most noticeable differences.

The Xiaomi 12T will be equipped with MediaTek’s Dimensity 8100 SoC, feature a 108MP sensor with an f/1.65 aperture, an 8MP ultrawide sensor, a 2MP macro sensor, and a 20MP selfie camera are housed in the rectangular camera module.