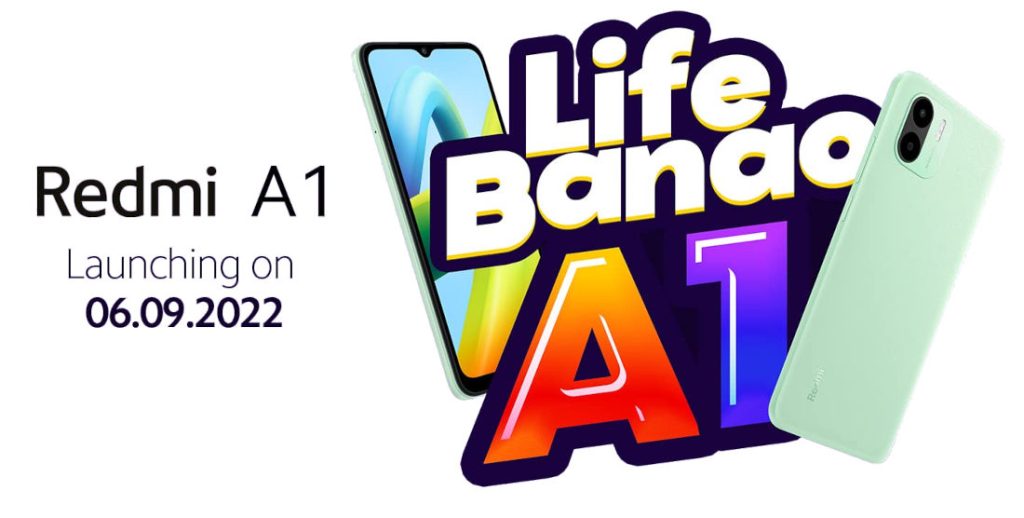 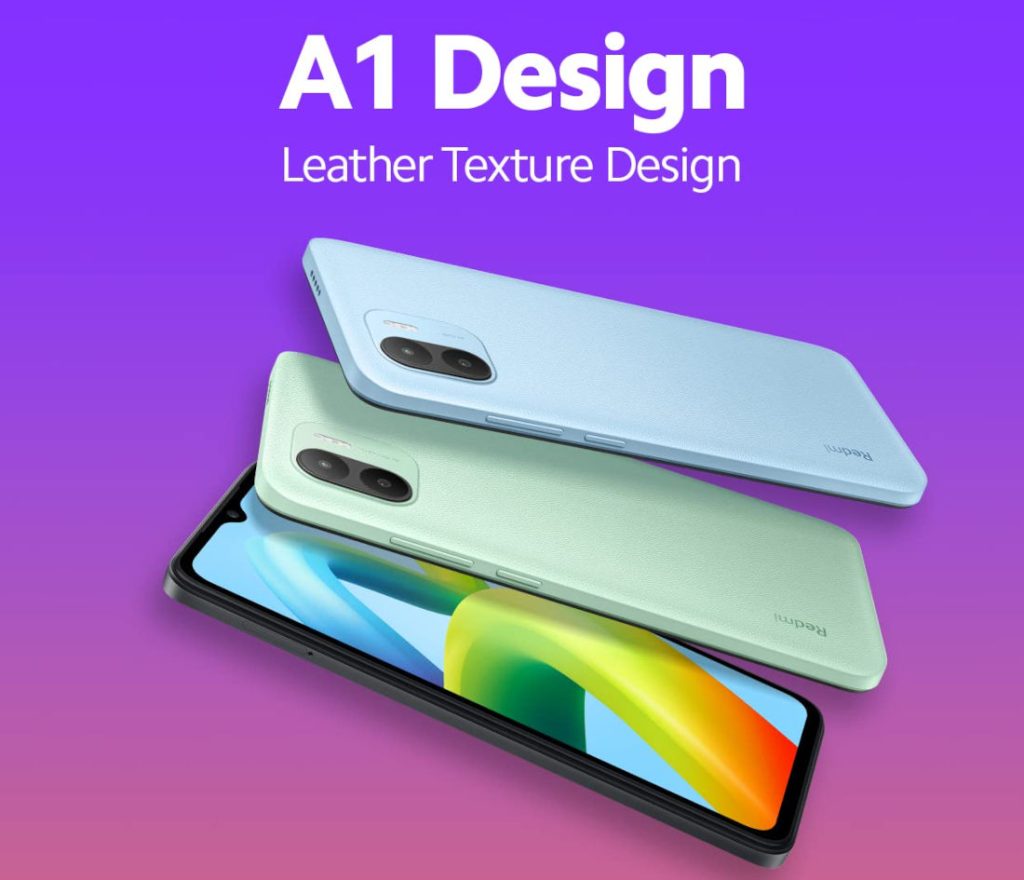 Redmi has also confirmed leather-like texture for the back of the phone, Green, Blue and Black colours. The display has a notch. 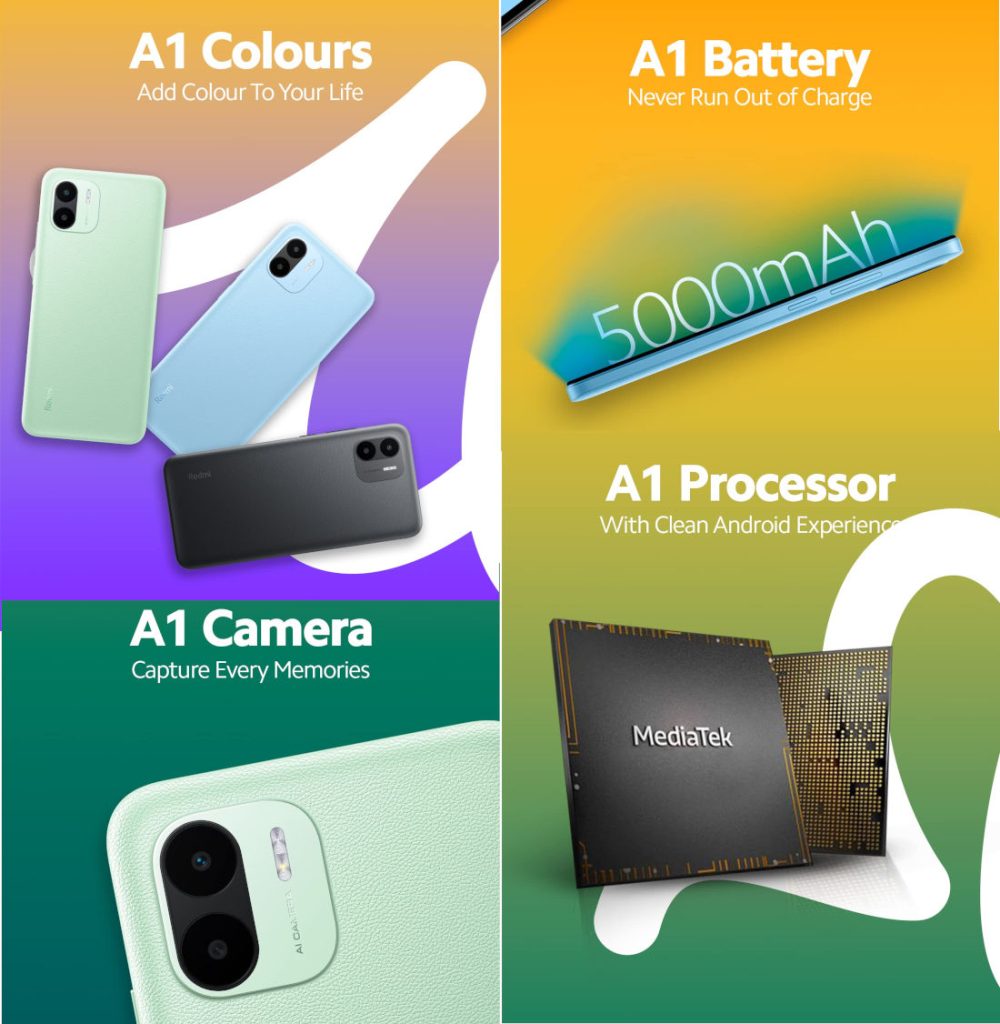 It will be powered by a MediaTek processor, and said that it will come with clean Android experience, so it should be stock Android instead of MIUI.

The phone will pack a 5000mAh battery and has dual rear cameras with AI camera features. This should be the company’s next entry-level phone, but it might not be as affordable as the Redmi Go which was launched back in 2019 for Rs. 4499.

The Redmi A1 will be sold on Amazon.in, in addition to mi.com and offline stores. We should know the price of these 3 Redmi phones next week.