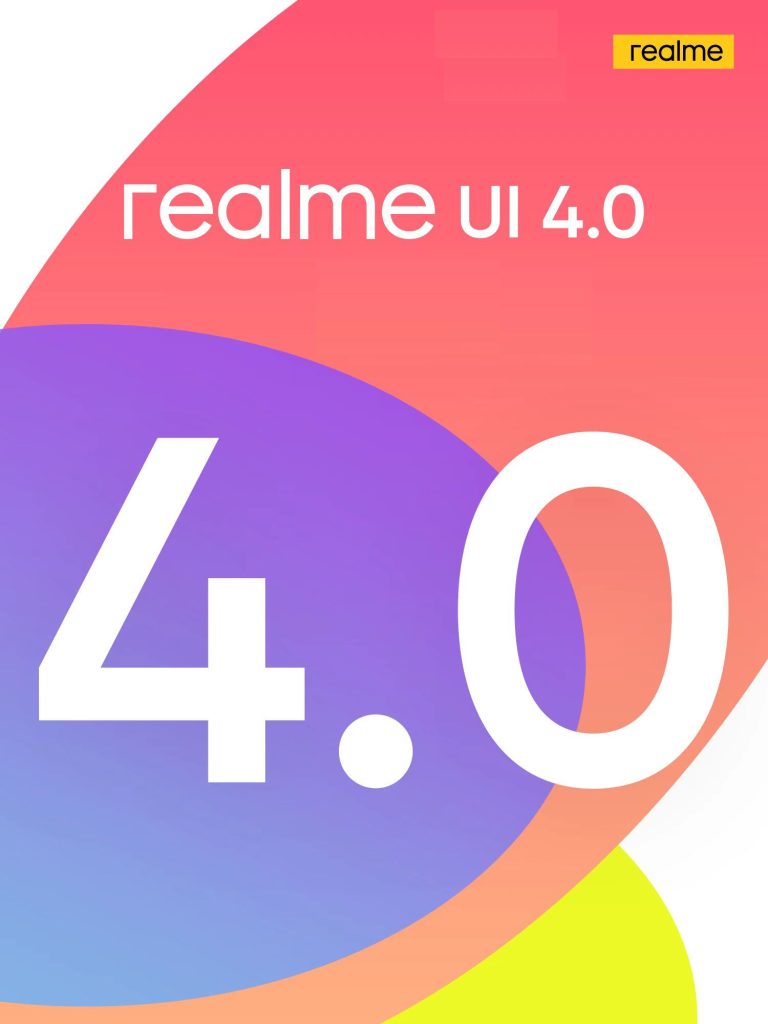 realme opened Android 13 early access for the realme GT 2 Pro last month. A few days back realme China CMO Xu Qi Chase confirmed that it will reveal details about the realme UI 4.0 based on Android 13 in September.

Today, realme software director Chen Lei has confirmed that the company is working on the final evaluation and will confirm that roadmap of the realme UI 4.0 and the list of devices next week in China.

He also confirmed that the realme GT2 Pro will get the first public beta version this September. The realme GT2 Master Explorer Edition and the realme GT Neo3 will get the early access in a month or two. He said that realme will continue to work hard to get the fans to upgrade to realme UI 4.0 as soon as possible​.