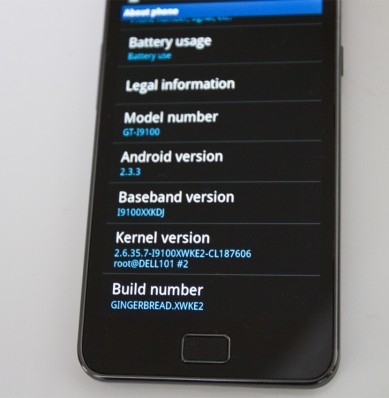 It hasn’t been long since the release of the Samsung Galaxy S II and it is yet to launch in many countries. But Samsung have already released the first update for the phone.

Two Samsung firmwares have apparently hit the Samsung Kies App. The latest firmware release updates the Galaxy S II to i9100XWKE2. Here are the changes that have been identified so far:

The updates were very quick to come out and this just shows how Samsung is dedicated to provide great support to its customers in order to improve sales.

The new firmware is also said to be still rootable which is another advantage for most Galaxy S II users. The new firmwares can be downloaded using the Samsung Kies application only as the built-in firmware application tool is unable to find these new builds.