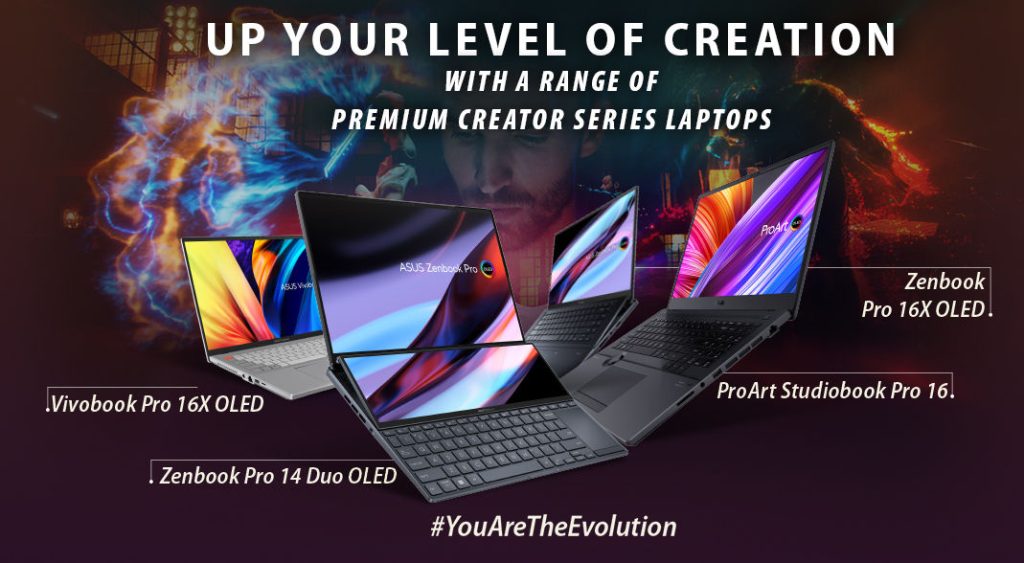 ASUS today unveiled the introduction of six new Creator Series laptops for the Indian market, expanding its line of consumer notebooks. The new line of ASUS laptops from the Creator Series is aimed at customers and content creators with a creative edge. 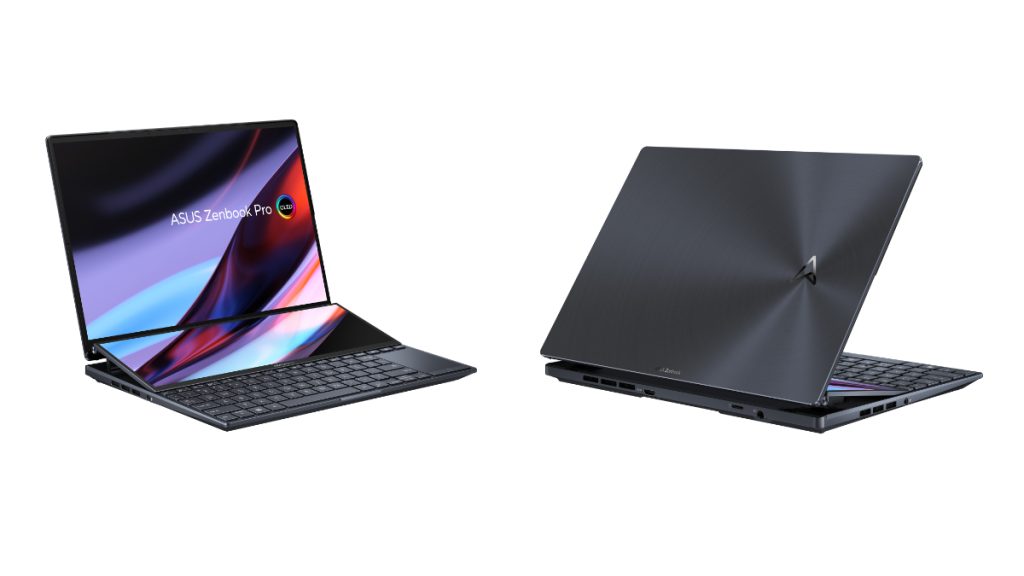 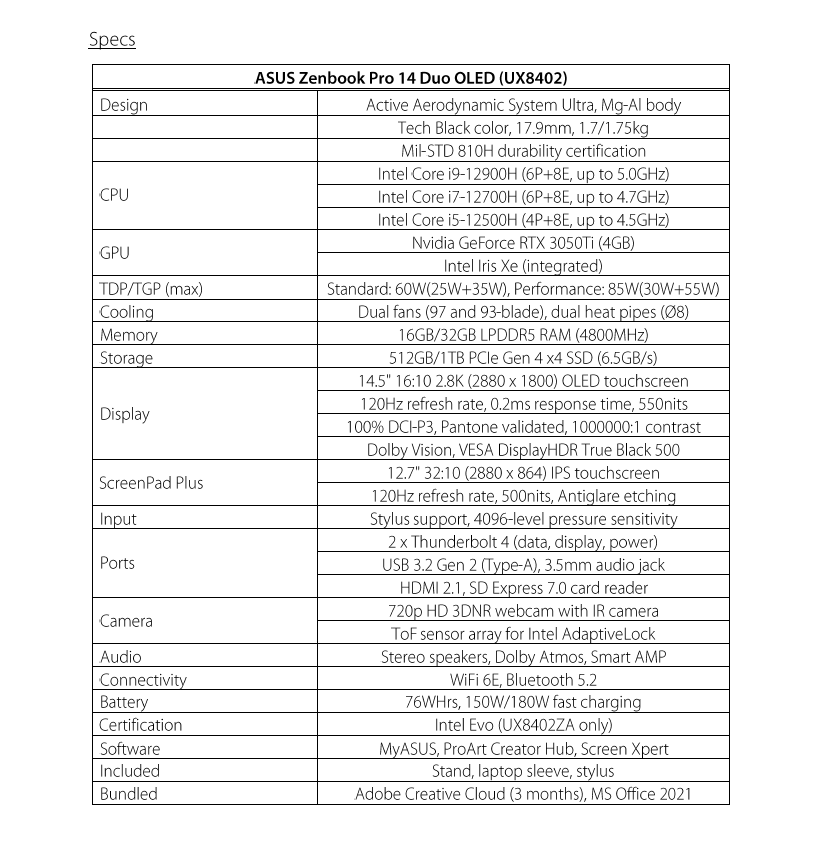 The ASUS Zenbook Pro 16X OLED (UX7602) is productivity-focused. The AAS Ultra mechanism tilts the keyboard 7° when the laptop is opened. It’s at the right angle for typing comfortably, and it lets in 30% more air than the old model. 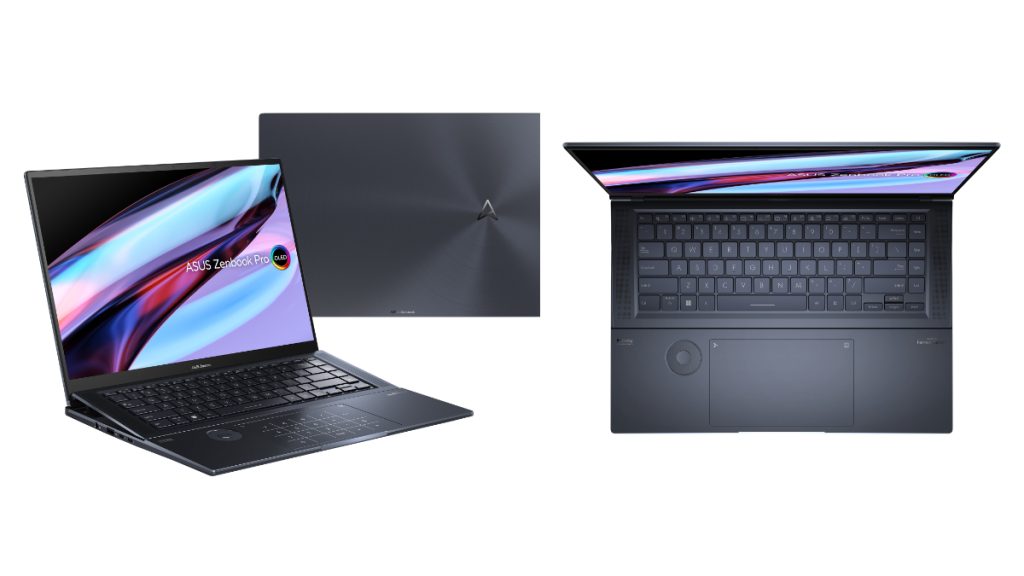 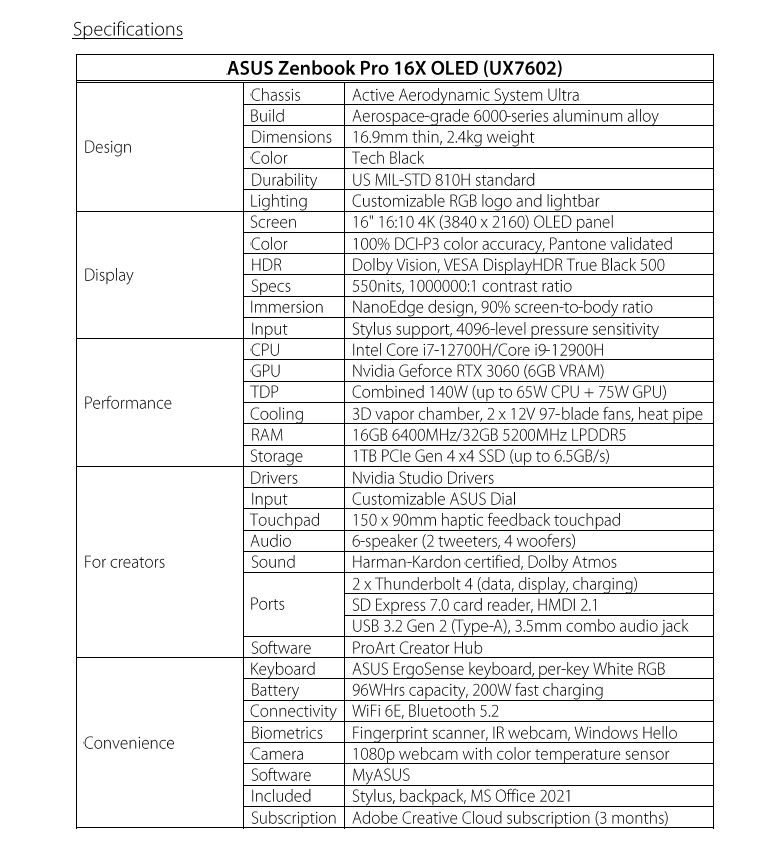 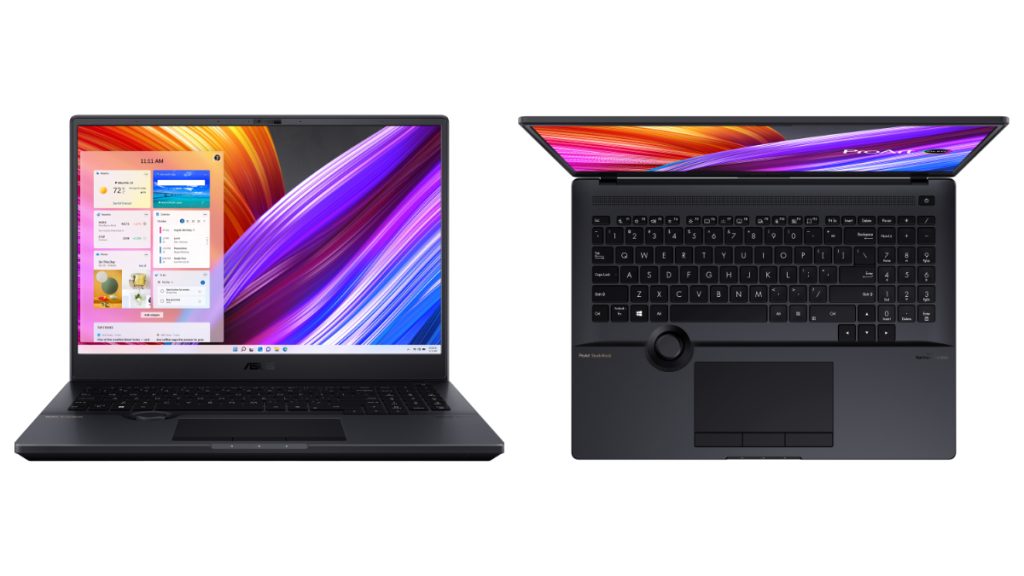 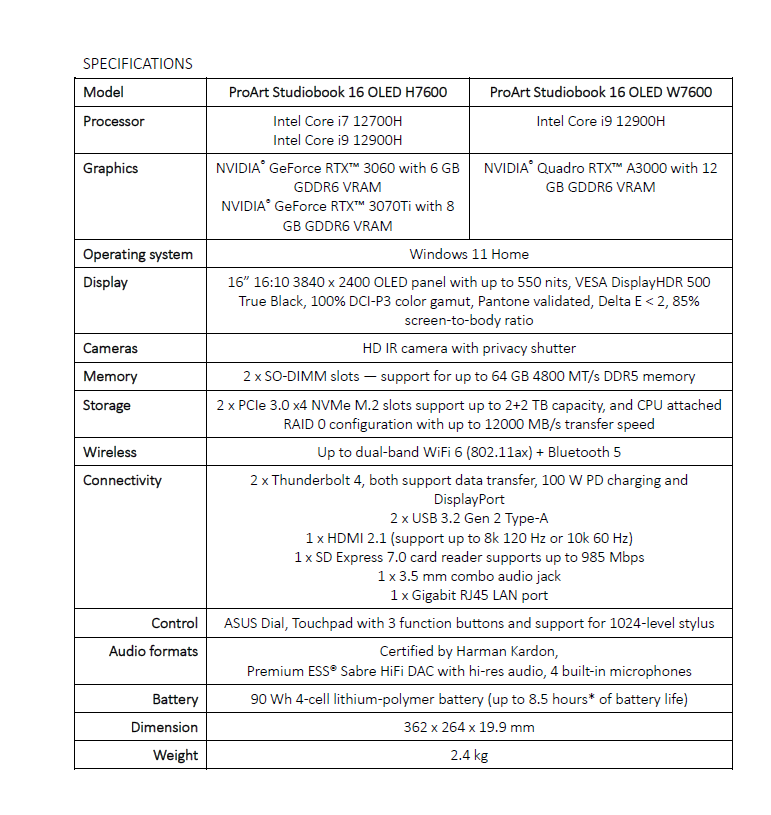 The new high-performance creator laptop in the Vivobook Pro line, the Vivobook Pro 16X OLED, has a 16-inch 4K OLED display, a 12th Generation Intel Core i9-12900H processor, up to 32GB RAM, and NVIDIA’s GeForce RTX 3060 GPU. It has a simulated ASUS DialPad for creative rotary input. It has a 1TB SSD and an M.2 SSD expansion slot. The laptop has an FHD Webcam, Harman Kardon speakers with Dolby Atmos, a fingerprint scanner for security, and 140W rapid charging. 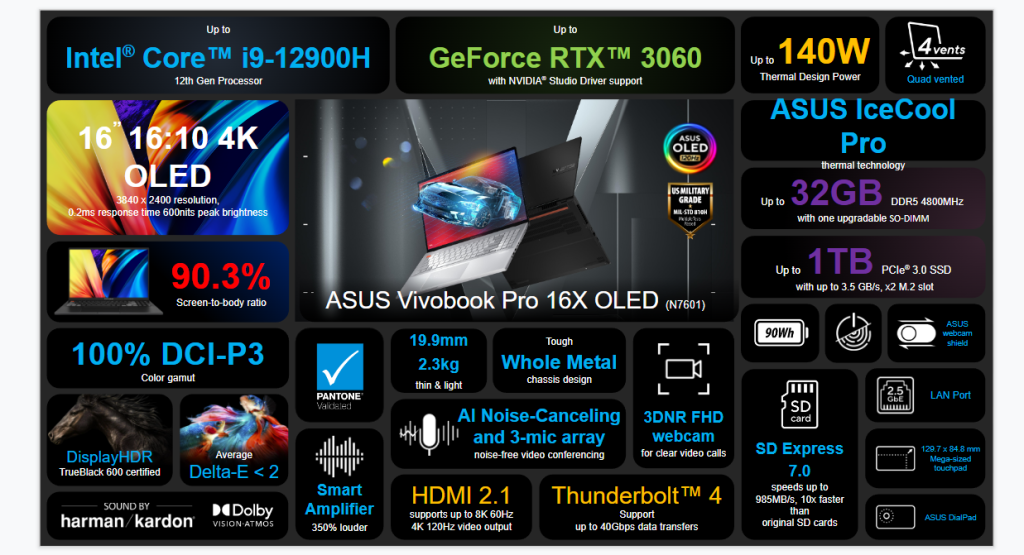 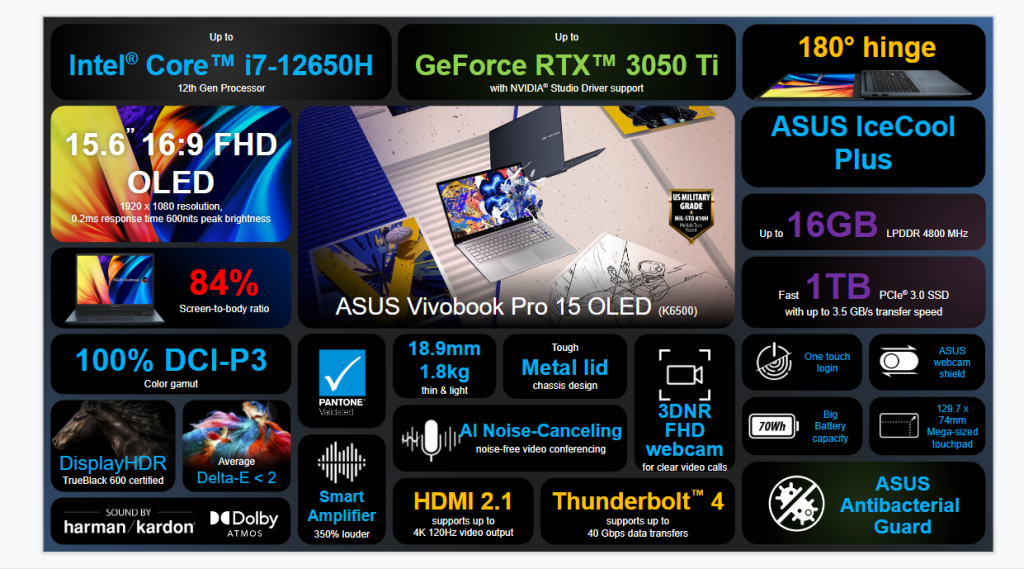 ASUS’s all-new ProArt StudioBook, ZenBook, and Vivobook Pro models will be available online and offline. Check out the pricing and availability below; 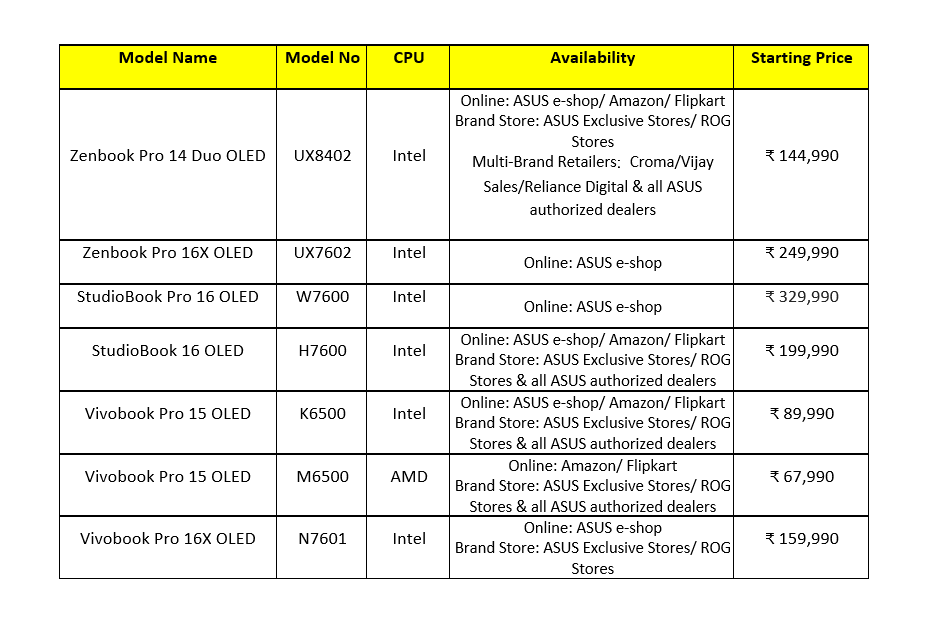 At ASUS, we strive to be the pioneer whenever there is an opportunity for introducing new technology, and the launch of our Creator series is a step towards bringing something special for the creators’ community yet again. We have designed and built laptops in a way to remove creativity barriers from our workflow to offer incredible performance, design, and the burgeoning ecosystem for creators, who are always on the move and those who prefer to work in their dedicated workspace.