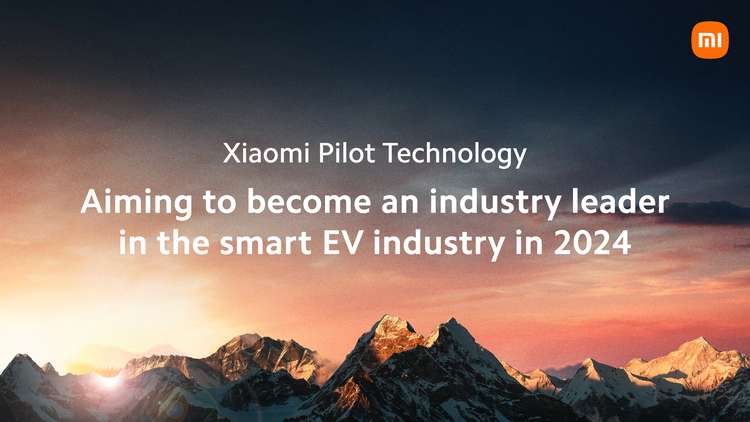 Xiaomi Group announced the development of Xiaomi Pilot Technology for the first time since it said it would enter the global market for smart electric vehicles in March 2021, 500 days ago. This was the company’s first R&D and staff update since then.

The first R&D phase of Xiaomi’s autonomous driving technology is expected to cost RMB 3.3 billion, and the company has assembled a sizeable R&D team of more than 500 top-tier experts. Xiaomi has been able to steadily grow its mid- to long-term industrial capabilities in the area of self-driving cars by making smart investments in upstream and downstream businesses and making smart acquisitions.

Lei Jun said that Xiaomi has more than 500 people working on its autonomous driving technology and that it aims to spend RMB 3.3 billion on the initial R&D stage. The team is expected to keep expanding and have more than 600 members by the end of the year.

Xiaomi’s autonomous driving team has attracted top professionals since last year. Also, more than 70% of the 500 people in the department have a master’s or doctorate, making them the team’s backbone. Team members have worked for renowned AI businesses. Their professional experience includes sensors, chips, algorithms, simulation, tool-chain, data platform, and more. 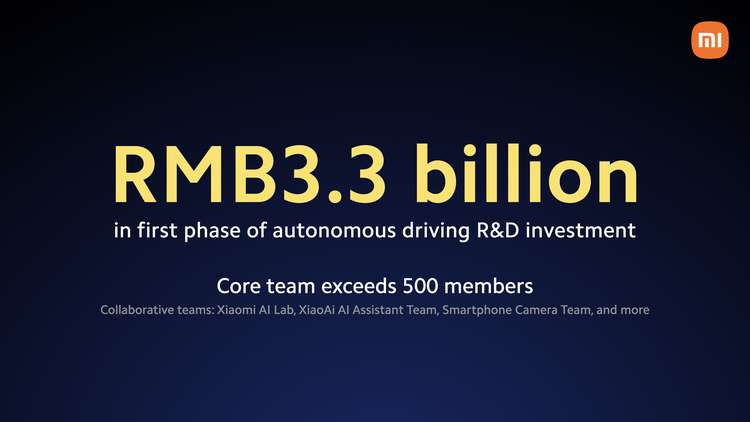 Self-developed algorithm, aiming to become an industry leader in the smart EV industry in 2024 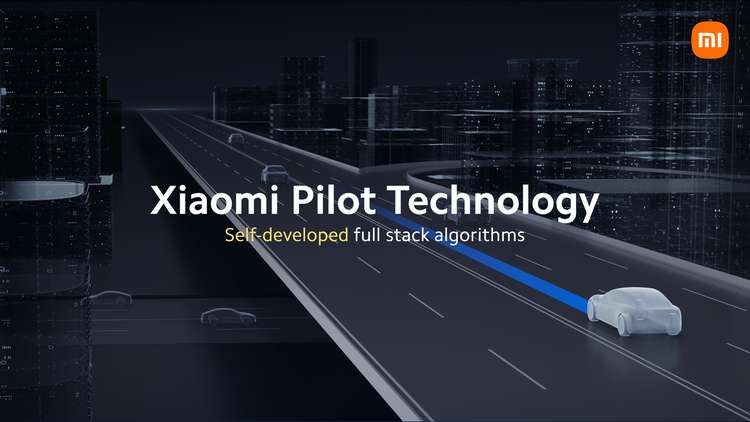 Our Xiaomi Pilot Test vehicle has achieved a safe and smooth driving experience under various conditions. Check out the video below for some of my favorite demos! #LeiJunAnnualSpeech pic.twitter.com/5ngOtkwoWp

Xiaomi’s autonomous driving technology adopts a self-developed full stack approach, and the project has made progress beyond expectations