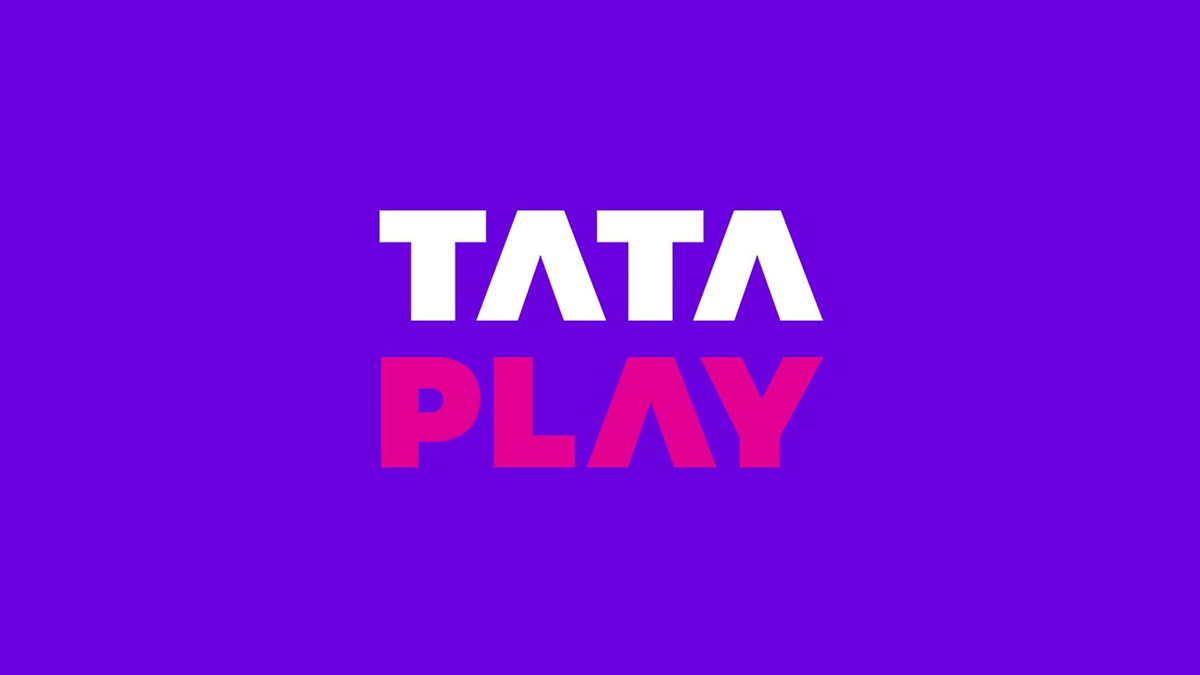 The new bundles and rates are accessible to both current and potential consumers located wherever in India. Subscribers can take advantage of the new Super Saver Packs by going to the Tata Play dealer that is most convenient for them or by accessing the Tata play website.

The new ‘Super Saver Packs’ are available on the Tata Play mobile app’s Manage Packs menu for subscribers who have already signed up for the service. Tata Play also provides Netflix-bundled plans.

Entertainment is a basic human necessity. However, rising prices are forcing people to make a choice between necessities like food & fuel and discretionary spends like entertainment. As the country’s largest content distributor, we take it upon ourselves to make entertainment more affordable.