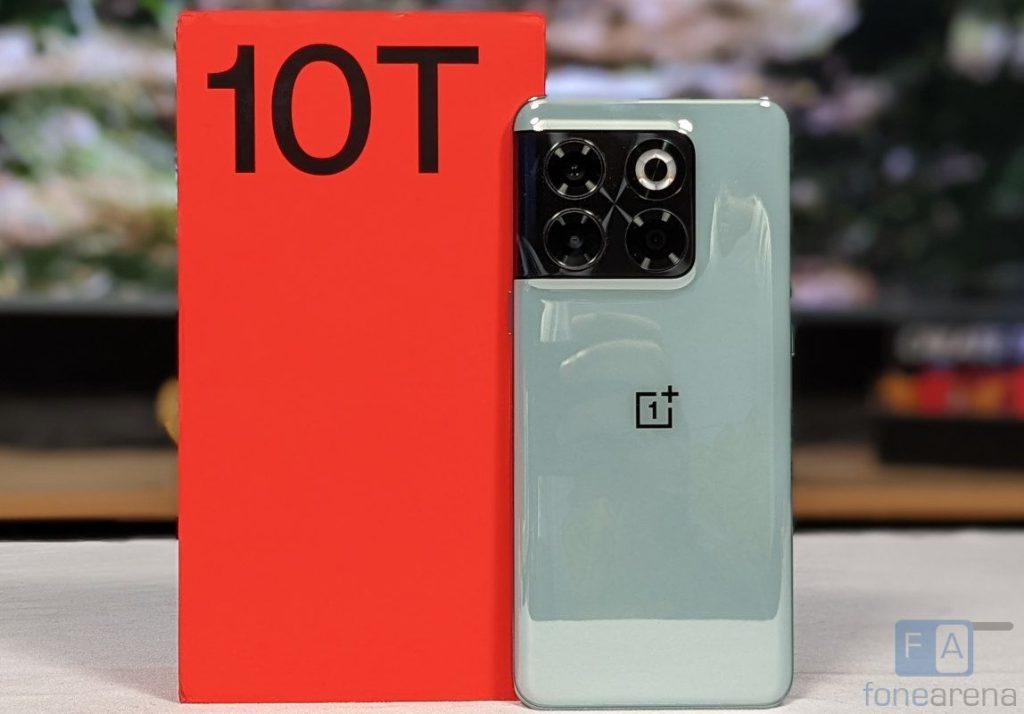 OnePlus just launched the OnePlus 10T, the company’s top-end ‘T series’ smartphone. It is the company’s first phone to be powered by Snapdragon 8+ 1 SoC and has the company’s largest cooling system, and packs a whopping 150W fast charging. We got to check out the the phone. Here are our first impressions. 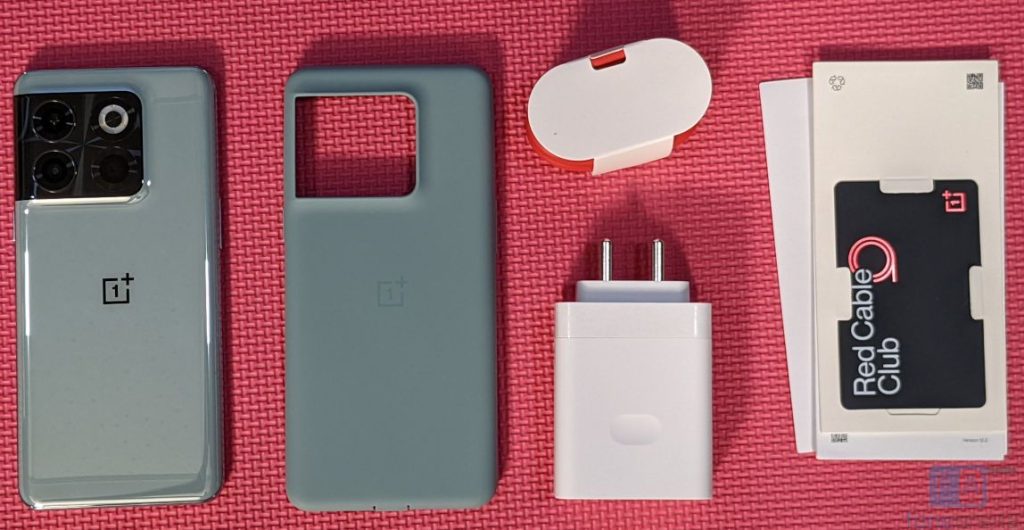 This is the same 160W charger and comes with a USB Type-C  charger that was introduced with the OnePlis 10R. The charger also supports PD and PPS charging as well and is quite heavy, so it might not be easy to carry around. 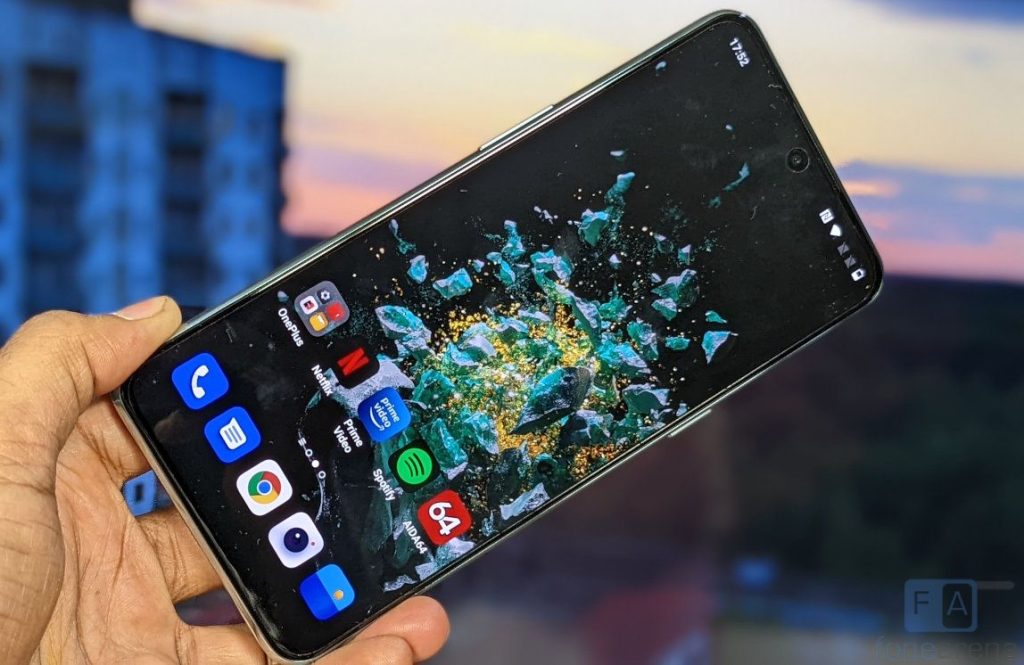 The phone has a 6.7-inch Full HD+ AMOLED screen which a centre punch-hole. Since it has up to 950 nits brightness, the screen is bright even outdoors, and the 100% DCI-P3 wide color gamut offers vibrant colours. It has 120Hz refresh rate screen with up to 1000Hz instant touch sampling rate. 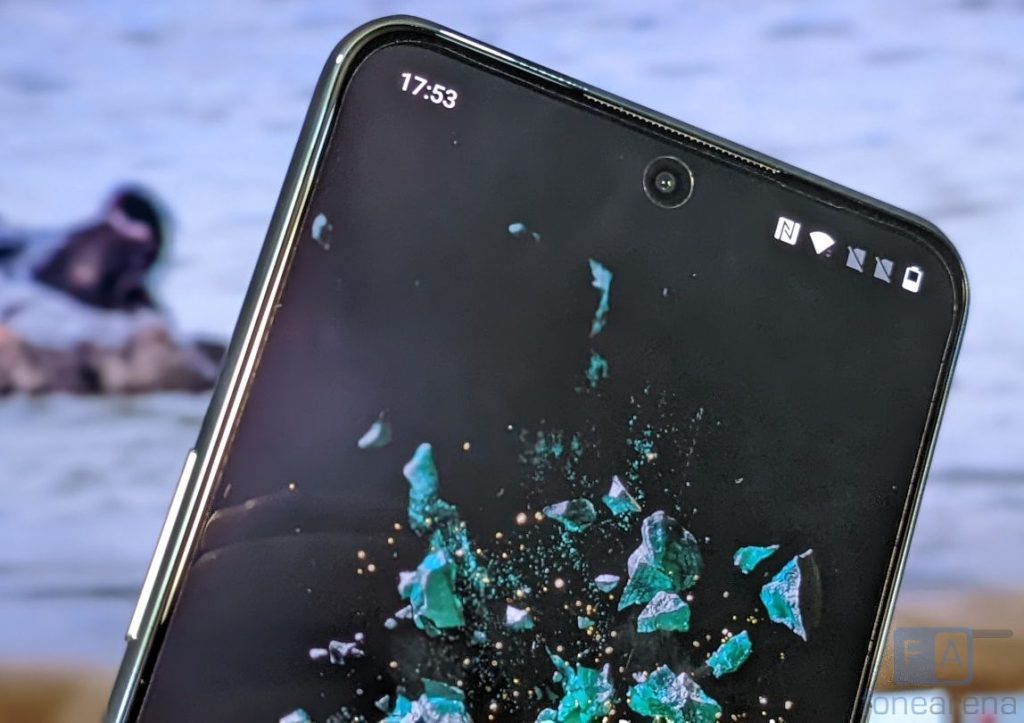 Inside the tiny punch-hole, there is a 16-megapixel camera. The earpiece grill is present on the top edge, which doubles up as a secondary speaker. 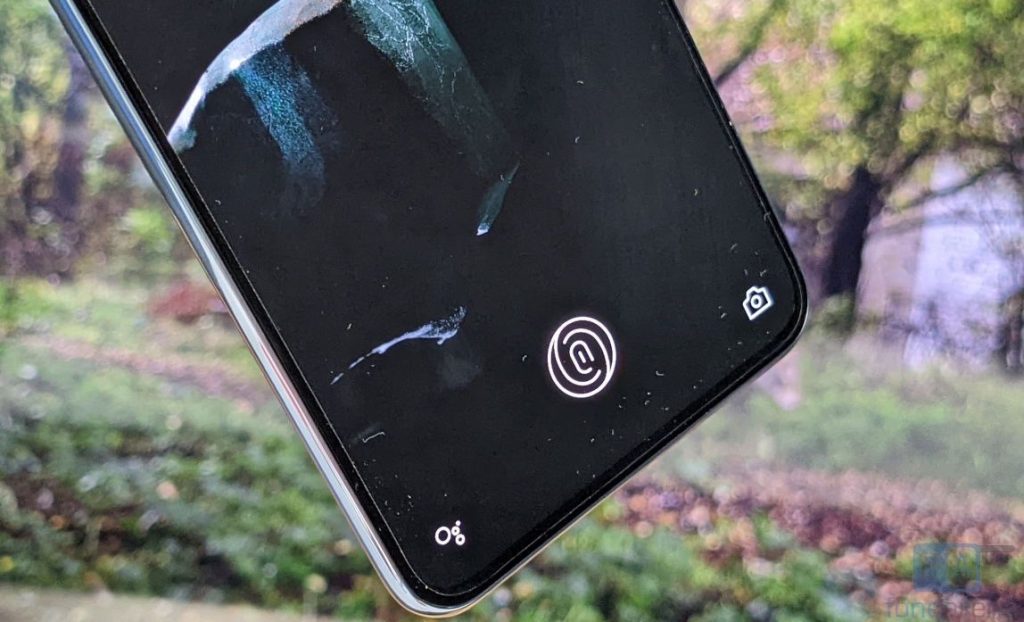 It has minimal bottom bezel. The phone features an in-display fingerprint scanner. 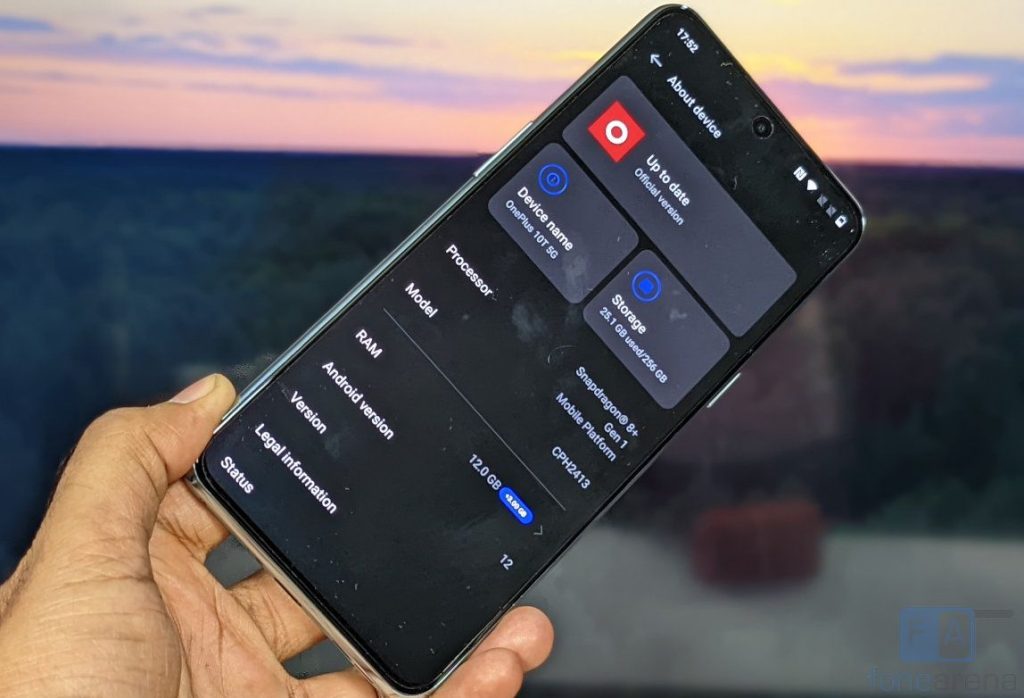 Coming to the button placements and ports, the power button is present on the right side, the volume rockers are present on the left. The dual SIM slot, primary microphone, USB Type-C port and the loudspeaker grill are present on the bottom. The secondary microphone is on the top, along with a speaker vent. The phone doesn’t have an expandable storage. This has a plastic frame, so you don’t see antenna bands.

The company has removed the alert slide, which it says is to add necessary space inside the device to add new, meaningful technologies such as high wattage charging, a large battery capacity, and better antenna signal with 15 separate antennas around the device’s body, while maintaining a thin and light form factor. 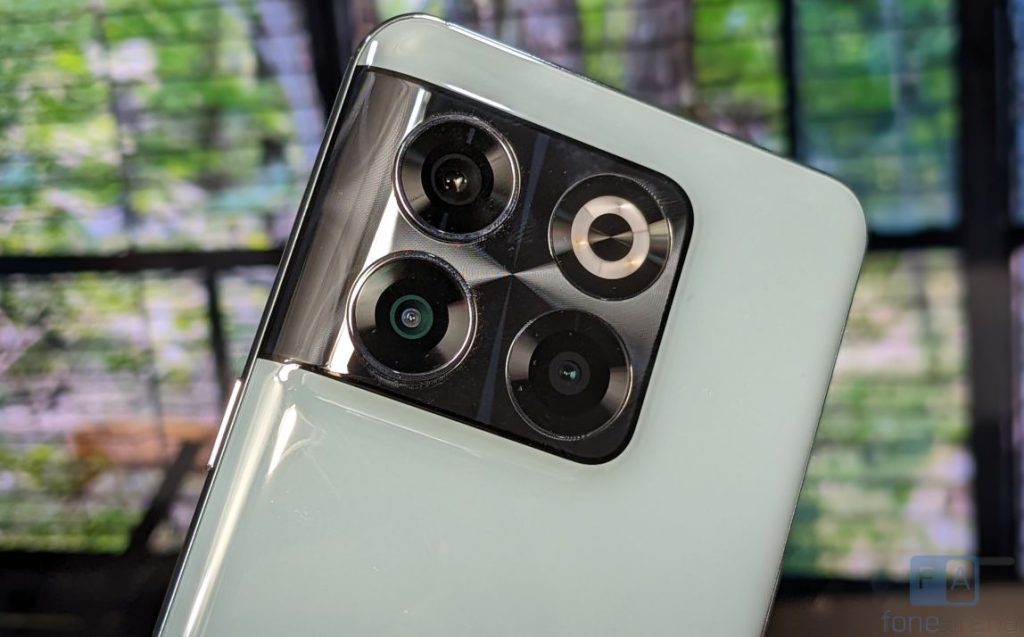 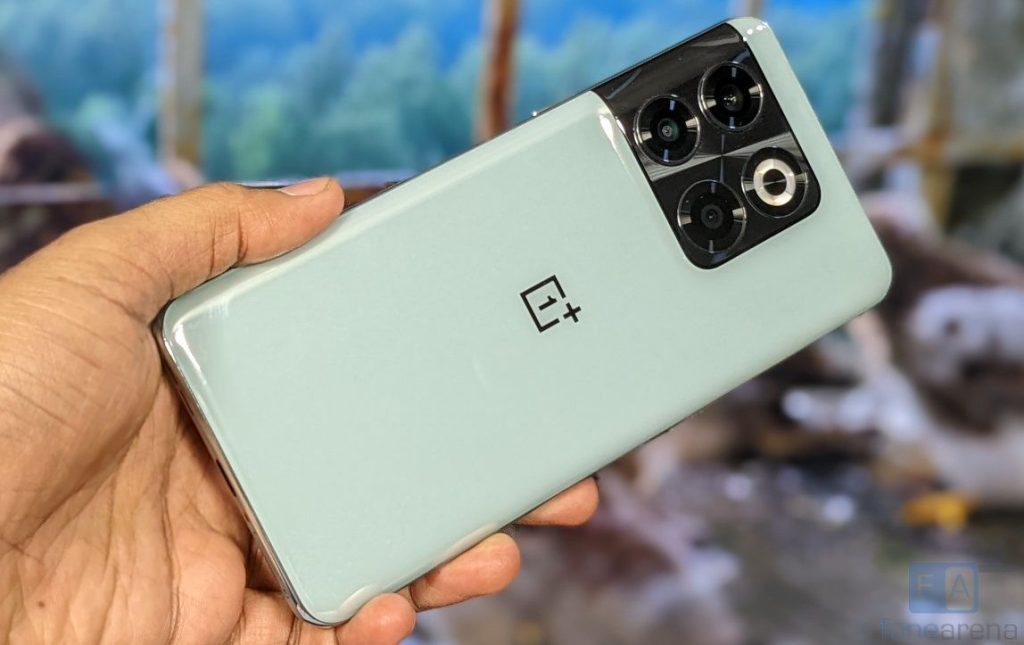 The phone has an AG glass back with Corning Gorilla Glass 5 protection. The Jade Green version that we have features a glossy ceramic-like finish that attracts fingerprints easily. The Moonstone Black version has a matte finish that is inspired by the texture of basalt.  This uses a process called dual-AG craft is used to create the effect of flickering sand that shines differently
depending on the angle light strikes it.

The phone packs a 4,800mAh battery with 150W SuperVOOC wired fast charging that can charge up to 100% in 19 minutes. Battery Healing Technology on the OnePlus 10T with 150W SUPERVOOC Endurance Edition allows electrodes to be continuously repaired during charging cycles, reducing the damage done to anodes and cathodes in the device’s battery to preserve its capacity. Even after 1600 charge and discharge cycles, the battery lifespan of the phone will remain at 80%, says the company.