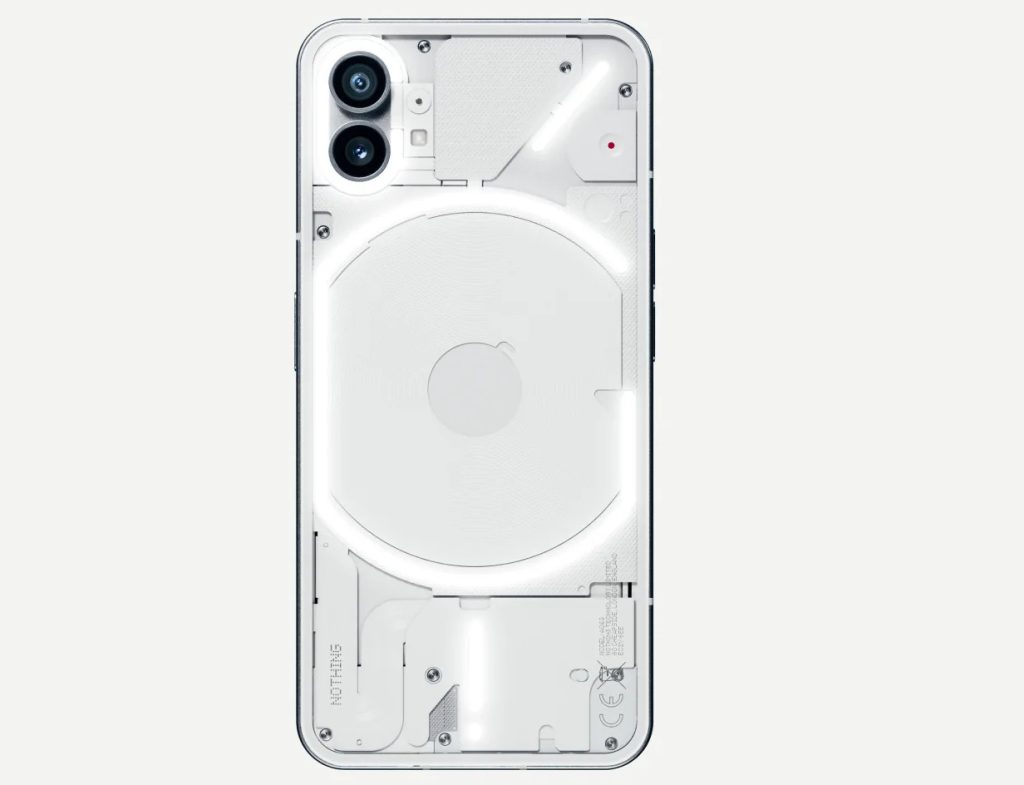 After rumours, Nothing co-founder Carl Pei has confirmed to Input Mag that the Nothing Phone (1) will be powered by Snapdragon 778G+ SoC. The Snapdragon 778G is one of the most popular mid-range SoC, and the 778G+ is an overclocked version that was introduced last year is present only in few phones. It has up to 2.5GHz clock speeds and the Adreno 642L GPU promises up to 20% faster graphics rendering compared to the 778G.

Posting a photo, he said that the Snapdragon 778G+ is the most balanced choice. To Input, Nothing co-founder Carl Pei said that going with a mid-range chip came down to performance, power consumption, and cost. He said that he feels phones have reached a point of good enough performance for general tasks, and more powerful chips have diminishing returns. Additionally, said that the the 778G+ chip is more power-efficient that will offer a longer battery life.

The Nothing Phone (1) pre-order invite registrations opened on Friday last week. The waitlist crossed 100K or 1 lakh during the weekend. At the time of writing this article, the waitlist  has crossed 170K. This invite only pre-orders (1) will be open only until 30 June 2022.