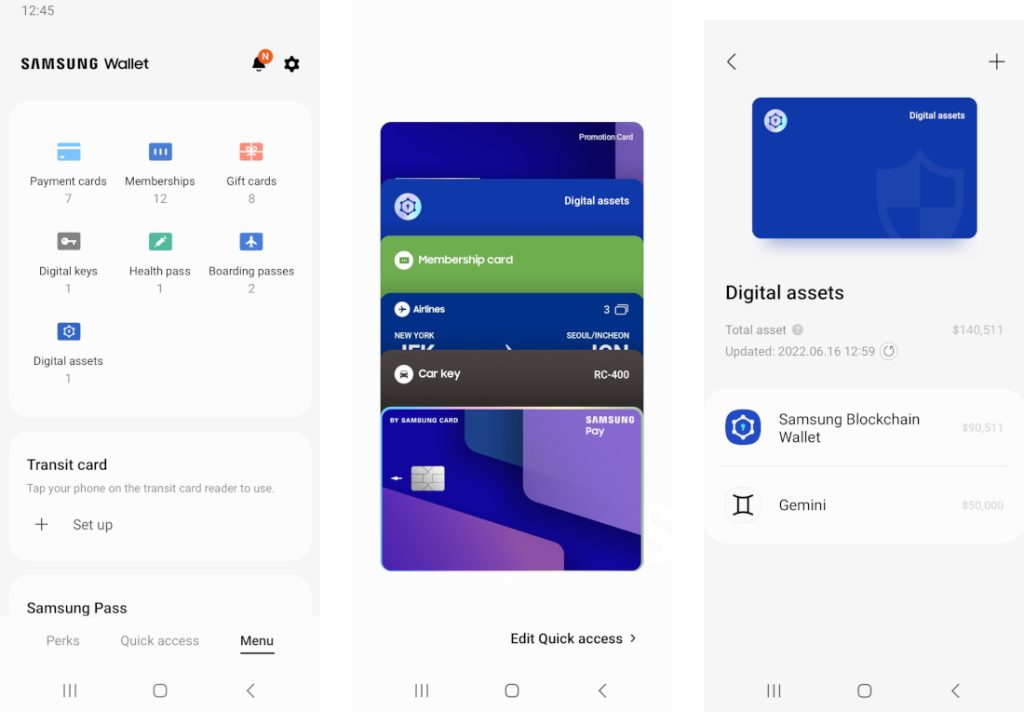 Just as Apple and Google have their versions of digital wallets, Samsung has announced their own Samsung Wallet platform. It is built on Samsung’s Knox security platform and allows users to organize digital keys, boarding passes, identification cards and more. Samsung had a wallet long back to store coupons, gift cards, loyalty cards, boarding passes and membership numbers, but it was shut down in 2015.

Samsung Wallet will serve as a one-stop app for storing and accessing payment cards, loyalty and membership cards and more. The Samsung Pass app has been integrated into it, which allows users to store passwords and quickly log into apps and services, too.

The app will support official IDs, such as mobile driving licences and student IDs later in the year, and with the integration of SmartThings, users can easily add digital home keys to conveniently lock and unlock their doors. Samsung Wallet will also support digital automobile keys on select BMW, Genesis and Hyundai models. 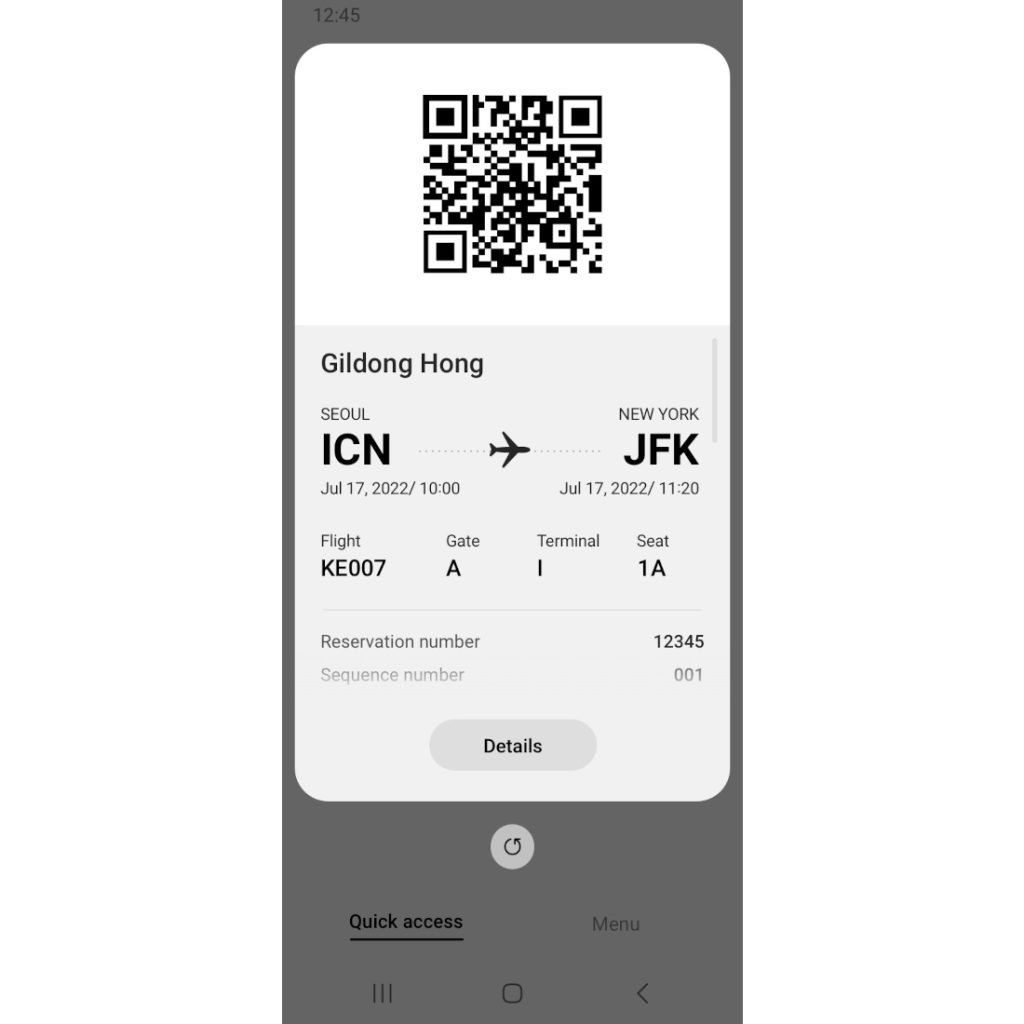 For security, it will be protected using their Knox security platform, offering fingerprint recognition and encryption. It also supports their embedded Secure Element technology to protect against digital and physical hacking.

Samsung Wallet will first be available in 6 countries – France, Germany, Italy, Spain, the UK and the US.

Samsung Wallet is bringing a new level of everyday convenience to mobile devices with a totally safe and secure environment for storing digital keys, cards and more. As part of our ongoing commitment to open ecosystems, we will continue to expand on the capabilities of Samsung Wallet by working closely with our trusted partners and developers