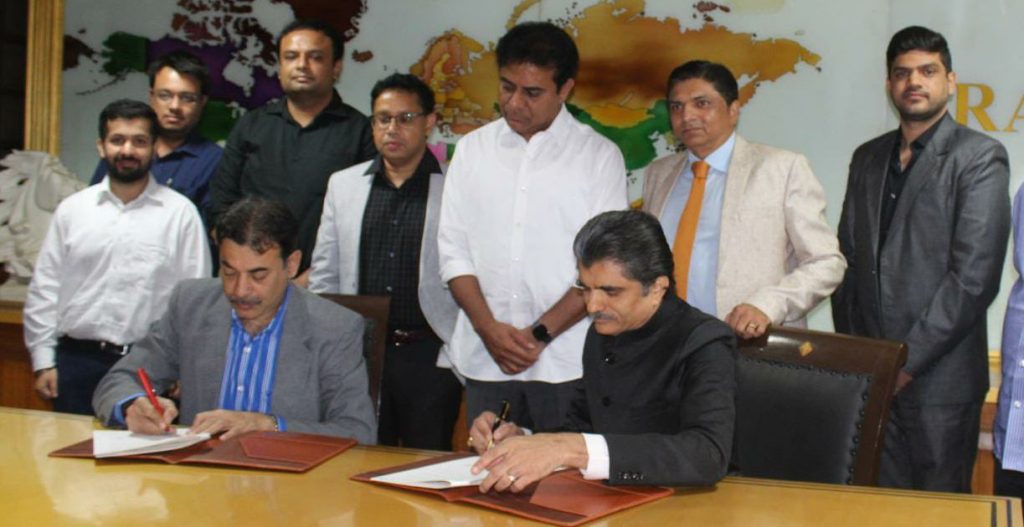 With the world slowly recovering from the chip shortage, countries around the world are introducing policies to encourage local investments in semiconductor manufacturing. The Government of India in particular has introduced many schemes such as the PLI scheme to incentivize companies to manufacture locally in India.

The Government of Telangana has now announced that India’s first display manufacturing plant will be built in the state by a company called Rajesh Exports. For this, they have invested about $3 billion. The plant will be set up through “Elest”, which is a company that manufactures displays for smartphones and electric vehicles.