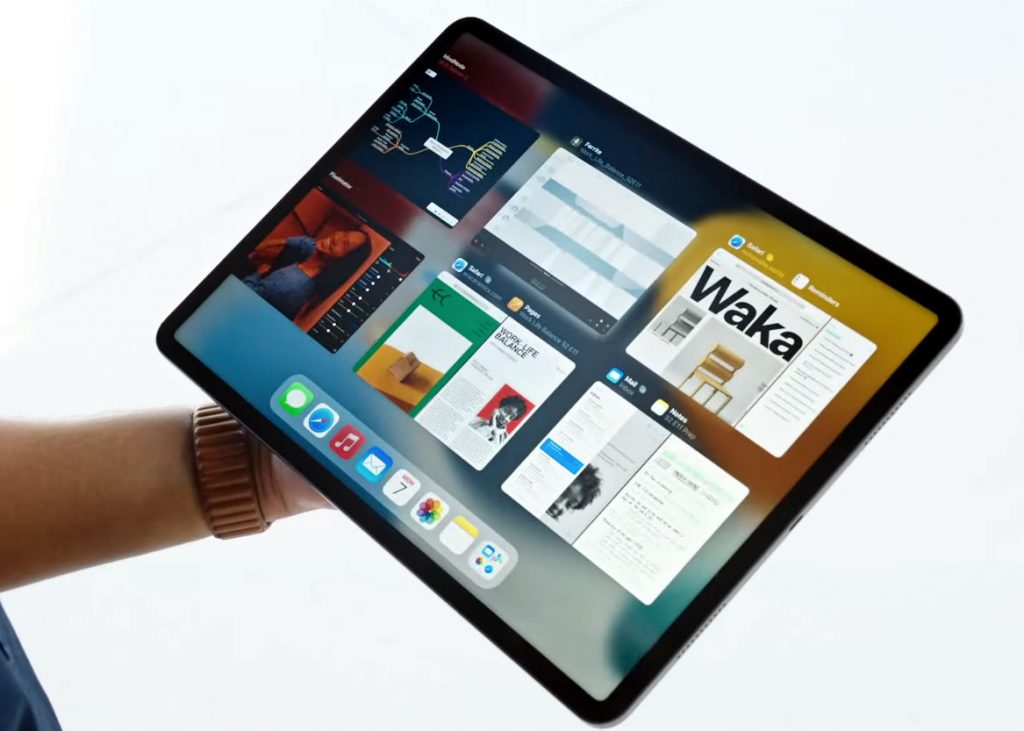 Apple’s WWDC 2022 event is right around the corner, scheduled for June 6th. The company is expected to unveil the next version of iOS, along with various updates to iPadOS, watchOS, tvOS and macOS. Among these, iPadOS will reportedly receive major upgrades to its multitasking features that should make the iPad more like a laptop and less like a phone.

When Apple introduced iPadOS 13 as a dedicated operating system for iPads, the software was mostly just an extension of iOS 13. Since then, iPadOS has received minor upgrades to take advantage of the bigger screen. However, even with these updates, users complain about how limiting iPadOS is, especially considering how powerful the hardware has become.

In the upcoming WWDC event, Apple is rumoured to introduce a couple of major upgrades to the multitasking functionality. Some of them include the ability to see what apps are open, resign app windows, switch between tasks and other new ways to handle multiple apps at once.

For iOS, Apple is expected to introduce improve upon the lock screen with new widgets and Messages will get new audio and social-networking features. The Health app is also expected to get a redesign. watchOS is expected to get better fitness-focused features, new watch faces and a new low-power mode. Lastly, macOS is said to get redesigned apps, including an updated System Preferences app.