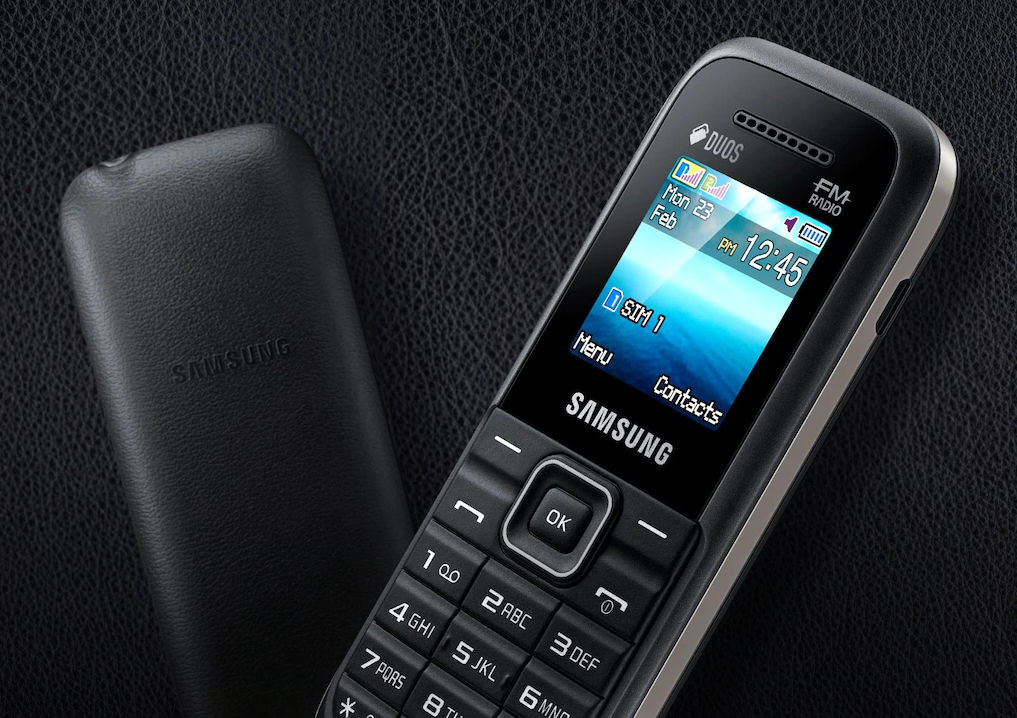 Samsung has long produced excellent feature phones for the Indian market, but it appears that the company will soon stop production of feature phones for Indian consumers gradually. According to the latest ET report, the company has spoken with channel partners and has stated that it will exit the India feature phone business within the next few months or by the end of the year.

There could be several reasons behind Samsung’s decision, and analysts believe the government’s PLI push for local handset manufacturing played a factor. This is because, in order to benefit from the scheme, multinational brands must produce phones that cost more than Rs15,000 (factory price), which reduces profits and compels companies to adopt contract manufacturing methods.

According to Counterpoint, the basic phone segment contributed just 1% in value and 20% in volume to Samsung’s overall quarterly shipments at the end of March. The feature phone market is already seeing a decline path with a 39% on-year decline in the first quarter of 2022, according to Counterpoint Research, and Samsung is currently holding the 3rd position with 12% market share.

Though Samsung is believed to be ceasing production of feature phones for India, it may use contract manufacturers such as Dixon to manufacture in India and export them to markets with strong demand, such as Latin America and Africa.

More information should become available once Samsung issues an official statement. This move may encourage competitors to step up their game in the feature phone market.