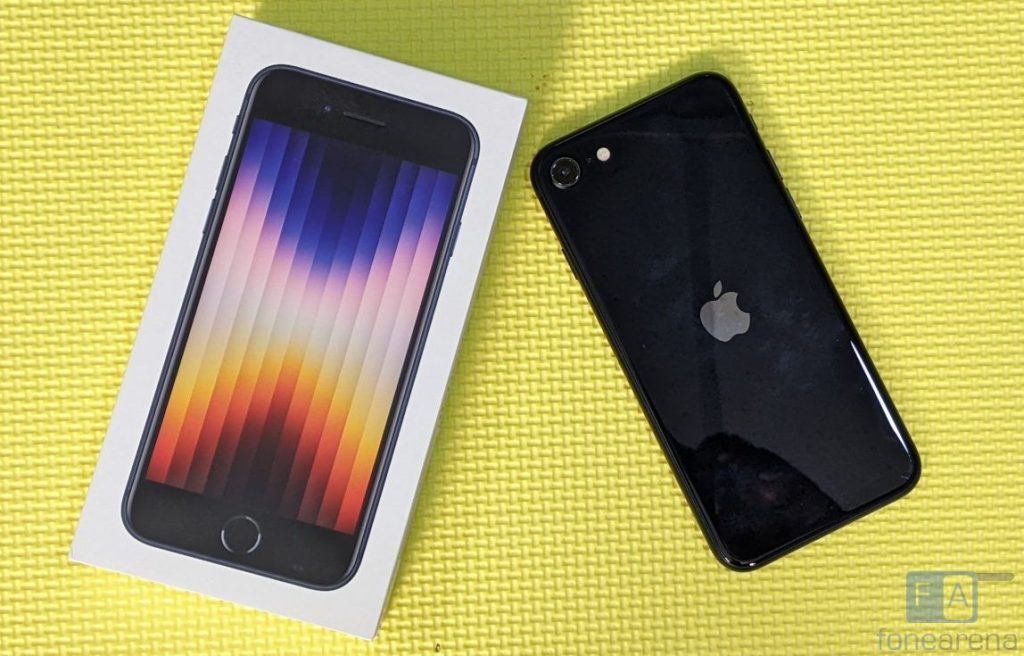 Apple launched the new iPhone SE (2022) in India last month in several markets worldwide, including India. The successor to the 2020 model retain the same display and the design, but it has the latest A15 Bionic chip that it present in its flagship iPhone 13 series, and also comes with a slightly bigger battery . 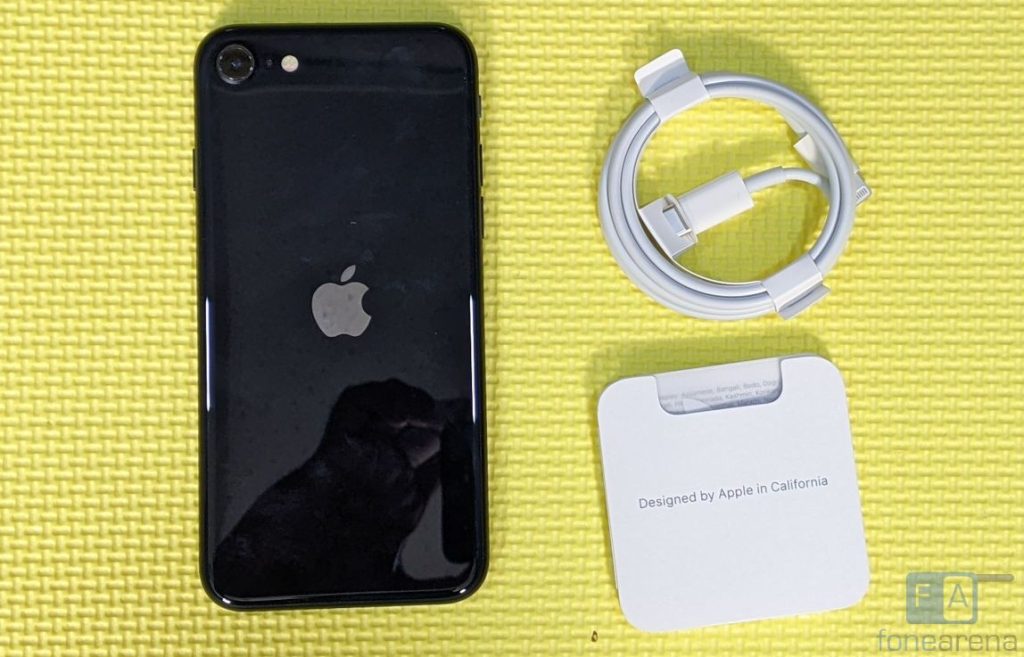 The 2020model came with a charger in the box. Since Apple has removed the charger from the other models, this also comes just with a Lightning cable. 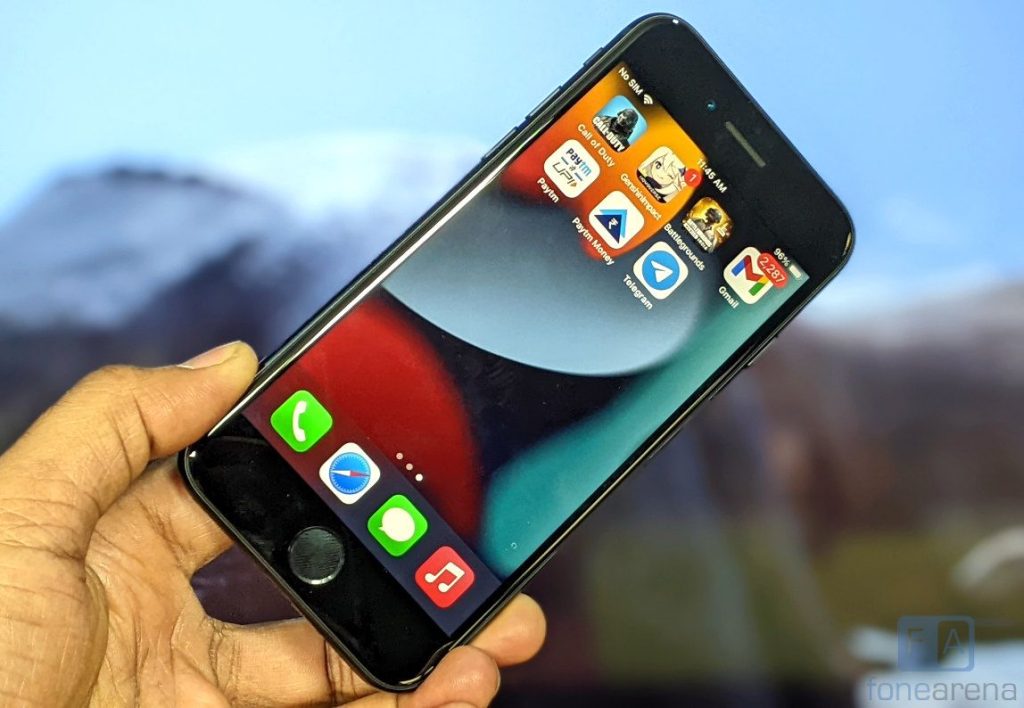 The phone retains the 4.7-inch HD Retain screen with Haptic Touch and the same 625 cd/m2 max brightness. There is no issue with the display, but the large bezels look outdated.

This also retains the 7MP front camera with f/2.2 aperture, and it supports 1080p video recording. The earpiece also doubles up as a secondary speaker. There is a Touch ID Fingerprint sensor below the screen on the large bezel. The new Six-core A13 Bionic processor bring 5G support, which was not present in the older model.

It has the same aluminium frame and there is no change in button placements compared to the predecessor. It features IP67 ratings for water resistance. 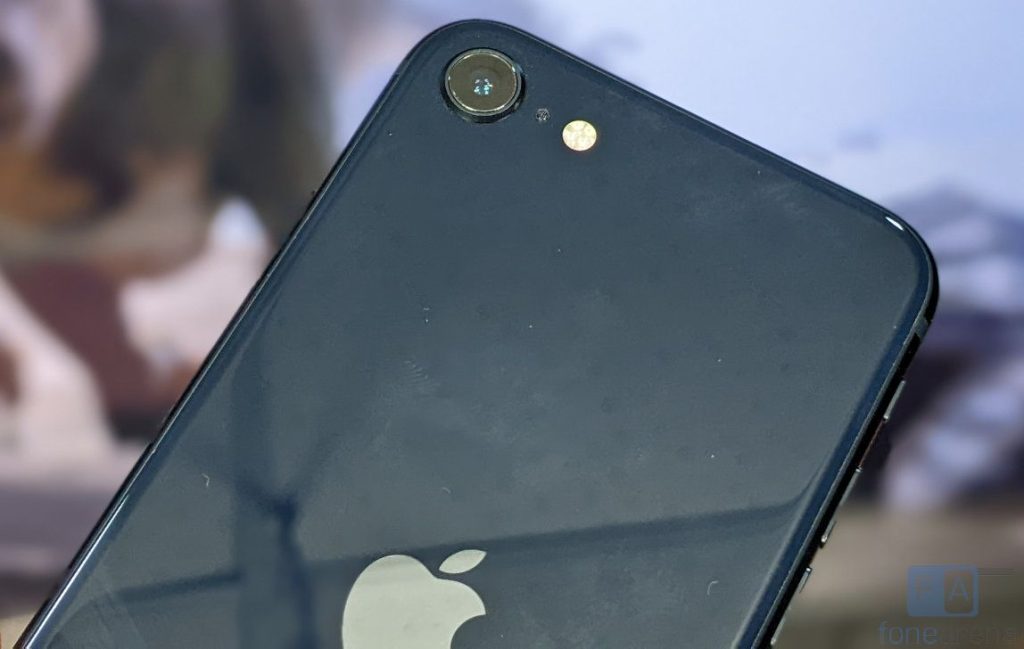 It has the same 12MP single camera with f/1.8 aperture, optical image stabilization, True Tone flash, 4K video recording at 60 fps, Slo‑mo 1080p at 240 fps, but this brings features such as Smart HDR 4, Photographic Styles, Deep Fusion, and Portrait mode from the iPhone 13, thanks to the new processor.

Check out some camera samples 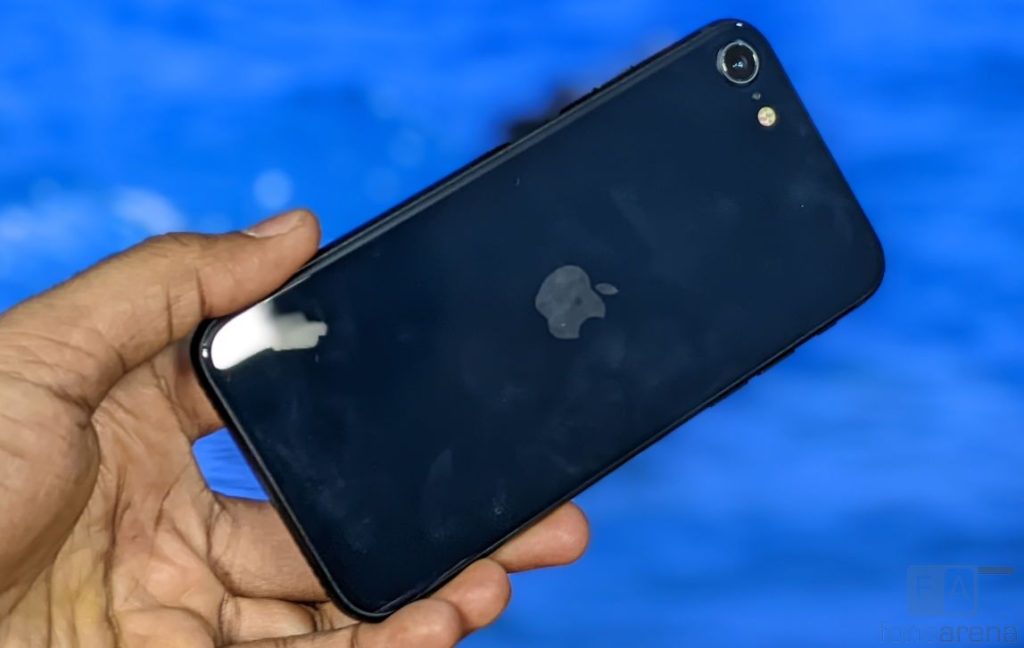 The back has a familiar glossy glass finish that is prone to fingerprints. This has Ceramic Shield protection that was first introduced in the iPhone 12. The phone has a slightly bigger, 2018mAh battery that promises up to 15 hours video playback, which is 2 hours more compared to the 2020 model. It still has a 144 gram lightweight body.