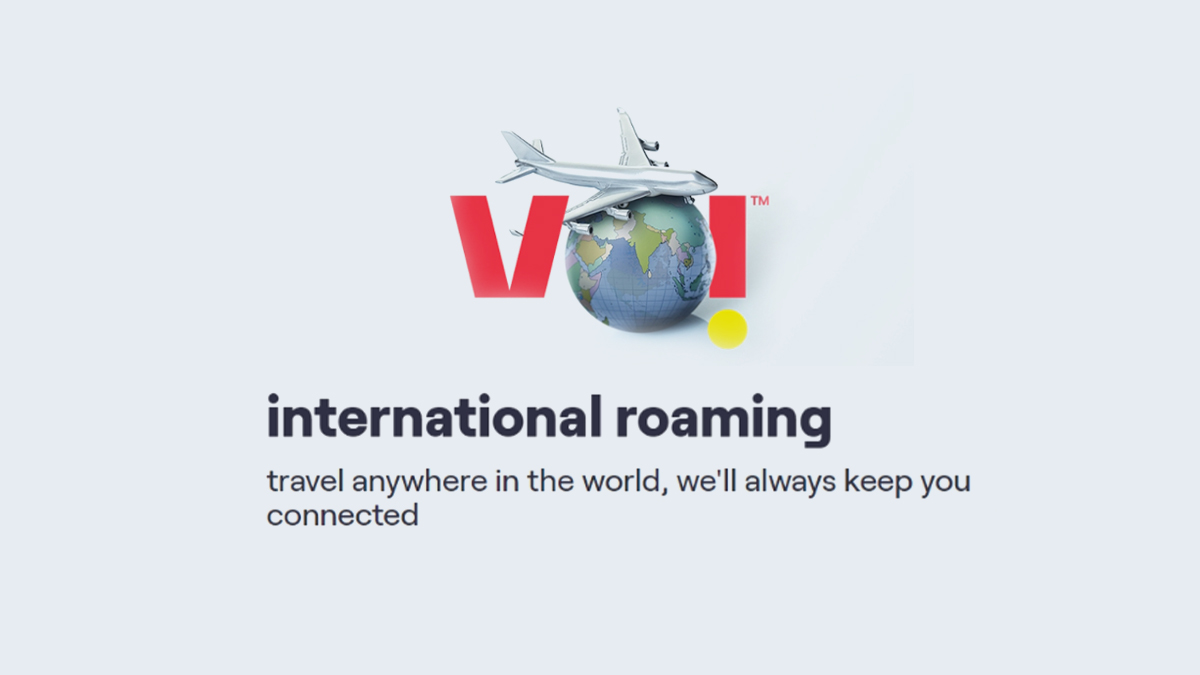 International travel is becoming more accessible, and more Indians are taking advantage of it for both business and leisure travel, which is why Vi (Vodafone Idea) is offering desirable international roaming packages to its customers this holiday season.

Vi post-paid customers who travel to popular business and vacation destinations such as the UAE, UK, USA, France, Germany, Indonesia, Italy, Australia, Thailand, Brazil, and others can choose from a variety of Vi Unlimited International Roaming packs ranging from Rs. 599 for a 24-hour pack to Rs. 5999 for a 28-day pack. 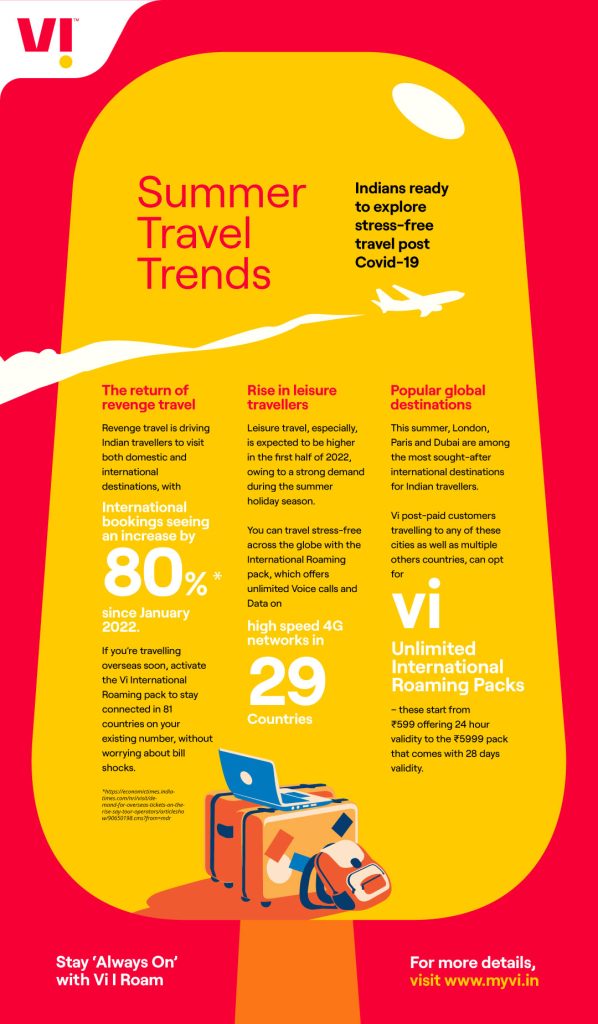 The “Always On” feature of all Vi Postpaid Roaming Packs makes sure that customers don’t get charged outrageous rates while roaming internationally, even after their pack has run out. If travelers with the 7-day Vi Postpaid Roaming Pack want to extend their stay, customers can proceed to use their phones for voice, SMS, and data at conventional rates until their usage value reaches Rs. 599. The user would be charged Rs. 599 for each additional day of international roaming, preventing bill shock. 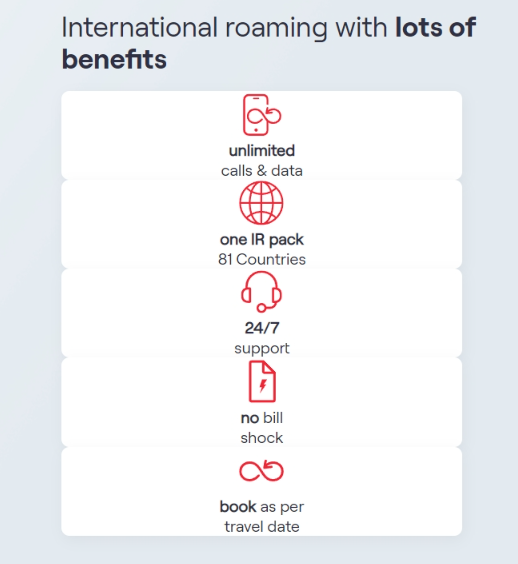 With the aforementioned packages, Vi International Roaming packs allow users to roam worry-free with unlimited voice calls and data on its unmatched roaming networks in the world’s most popular travel locations.

You can get more details on Vi International Roaming Packs from Vi site here.