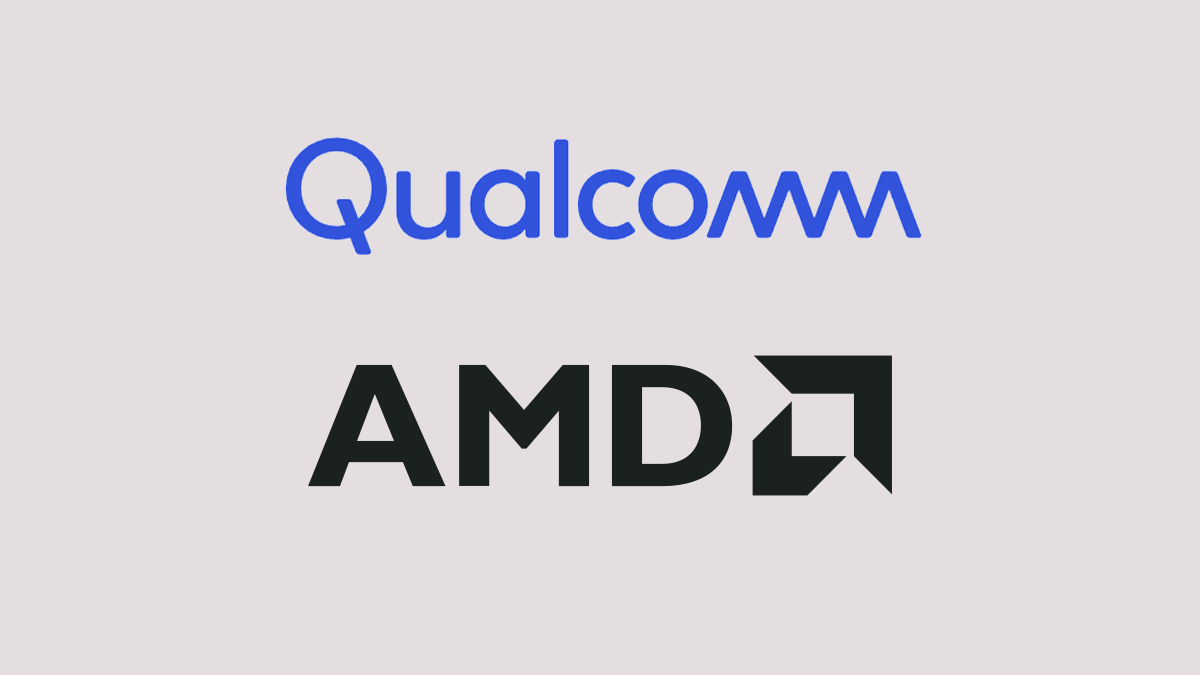 Qualcomm and AMD have signed a partnership to contribute to the optimization of Qualcomm’s FastConnect system on AMD Ryzen processor-based computing platforms. With FastConnect’s platform, the two companies want to give IT administrators Wi-Fi management tools through AMD PRO processors, which are part of the company’s corporate technology portfolio. Earlier, Qualcomm introduced the Wi-Fi 7 Networking Pro Series for enterprises.

The AMD Ryzen PRO 6000 Series processors are the first in the series to use the Qualcomm® FastConnect 6900 system. The FastConnect 6900 now provides Wi-Fi® 6 and Wi-Fi® 6E connectivity to AMD Ryzen processor-powered business laptops, enabling improved wireless accessibility in Windows 11.

The two firms are also cooperating with Microsoft to offer the technology on Windows 11 PCs, including the Lenovo ThinkPad Z Series as well as the HP EliteBook 805 Series. Qualcomm’s 4-Stream Dual Band Simultaneous will enable Wi-Fi Dual Station on compatible devices. Multiple Wi-Fi bands outperform typical single-band connections, and this will lead to improved performance for hybrid and remote workers as the way and place where work is done transforms.

The AMD Manageability Processor 1 in Ryzen PRO 6000 systems offers remote management of AMD commercial platforms. Admins can manage devices remotely by integrating the processor with the FastConnect 6900. This solution makes it possible to manage wireless networks and works with more than 32 Open Standard-Based (DASH) profiles. 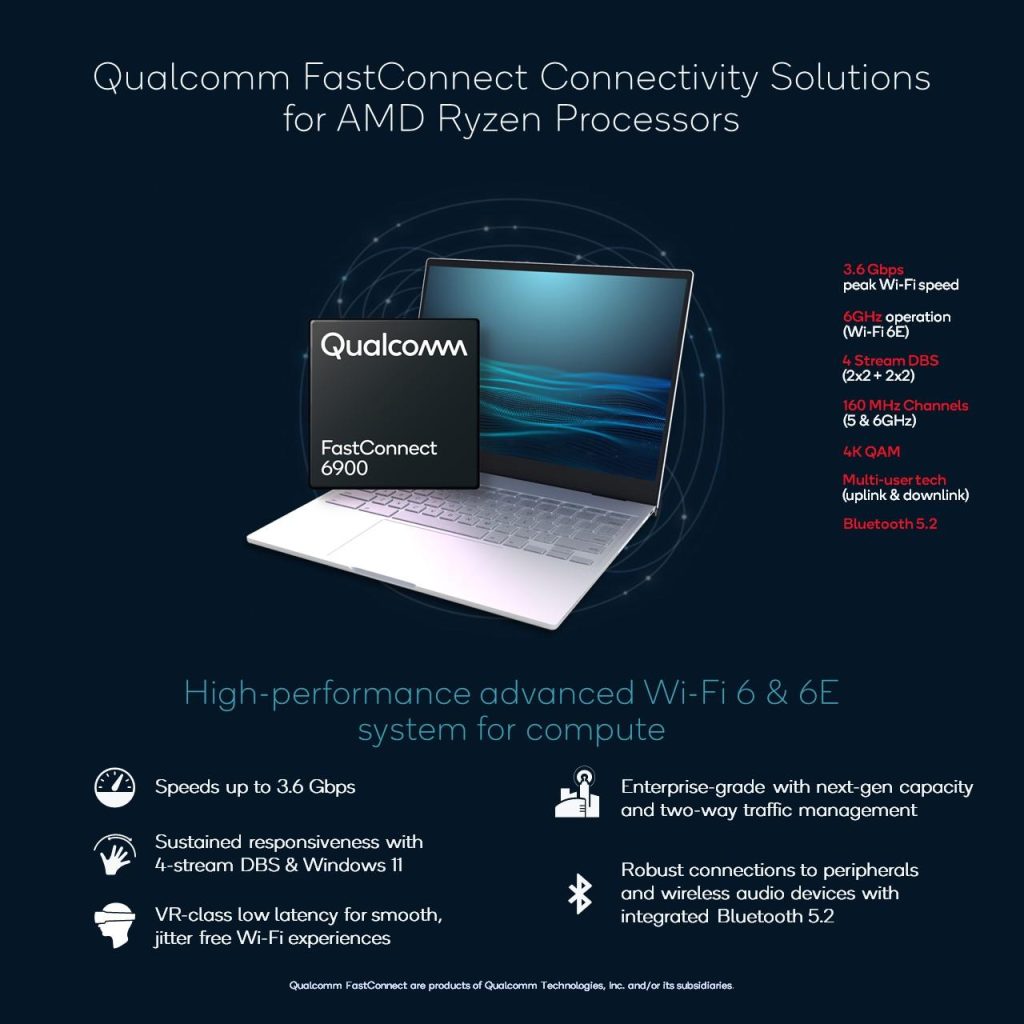 AMD and Qualcomm Technologies are committed to offering premier commercial platforms that meet the needs of enterprise and IT applications. At this time, it is unlikely that this technology will be generally available.

Out-of-band Wi-Fi remote management is an important tool for enterprise IT managers to diagnose and fix issues, even when the operating system is not running. AMD Ryzen™ PRO 6000 Series processors with FastConnect 6900 enable next generation business laptops to have the processing and connectivity tools needed to perform in modern environments, offering professional-strength remote manageability for users in the new, hybrid workplace.