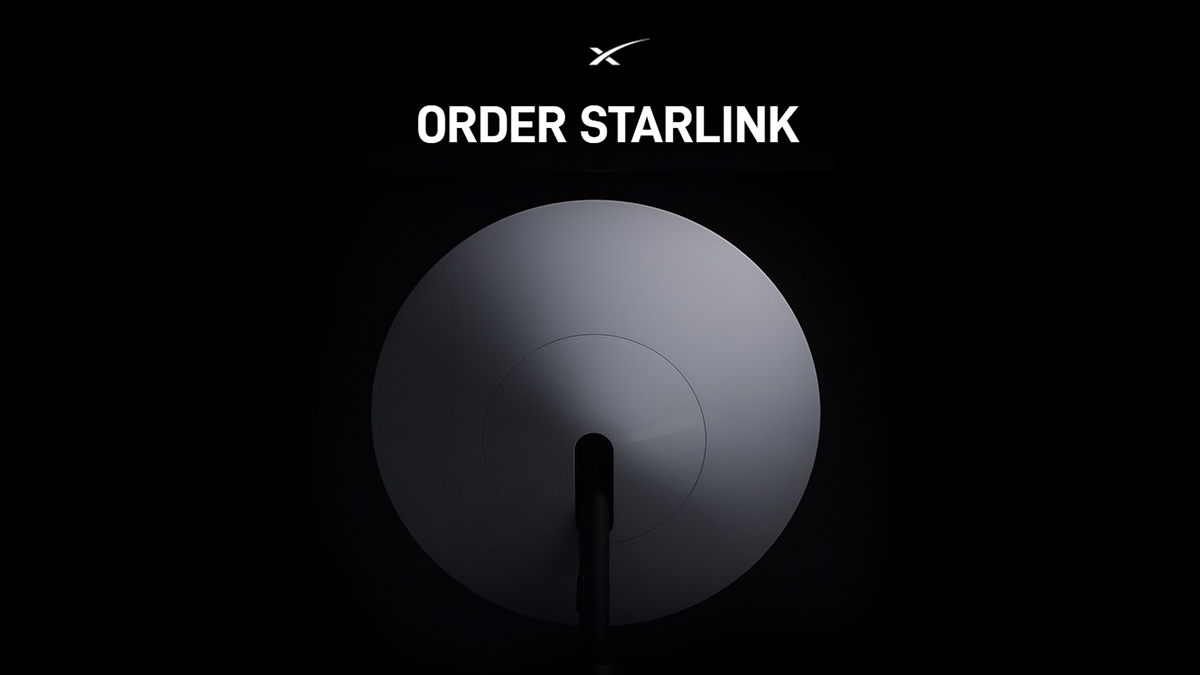 Starlink, SpaceX’s satellite internet service, is now readily accessible in 32 countries worldwide, the company reported. Elon Musk’s space company promises to ship “immediately.” This is different from the past, when problems caused their internet service dishes to be late.

According to Starlink’s Twitter post, it is available in most of Europe, North America, and parts of South America and Australia, New Zealand including India. The rest of the world, including Africa, is marked as “coming soon,” and it is expected to be available in 2023. The firm now covers 32 countries, up from 25 earlier this year, when SpaceX announced it only served 25.

Starlink is now available in 32 countries around the world. People ordering from areas marked “available” will have their Starlink shipped immediately → https://t.co/slZbTmHdml pic.twitter.com/CecM1pkf5D

Initially, Starlink saw India as a major market. Last year, it began accepting pre-orders in India. Bookings were halted in November after Starlink received a government warning to seek a license first. Due to a government heads-up, Starlink began refunding pre-order consumers. The company claimed over 5,000 pre-orders across the nation. 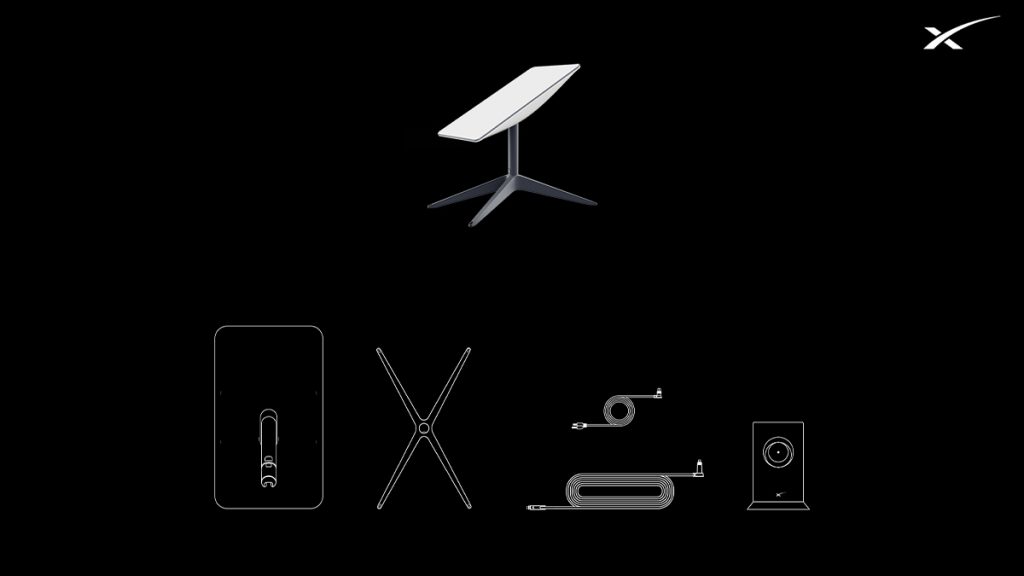