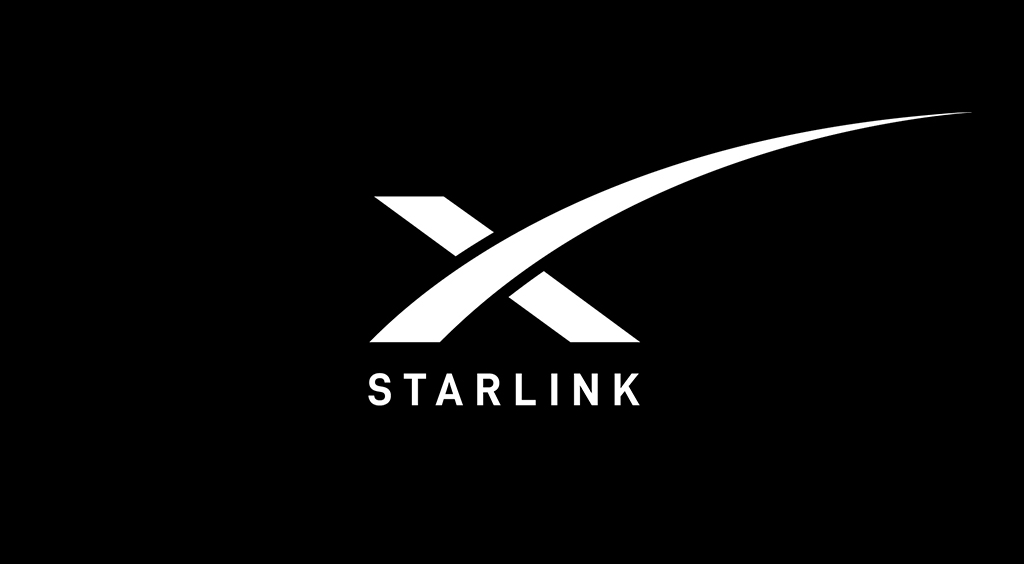 Last week, the Indian government has advised people against subscribing to Elon Musk’s Starlink Internet Services since it does not have a proper licence to operate in the country.

It is noticed that M/s #Starlink (https://t.co/xscnDS4Cnn) has started pre-selling/booking of #satellite based #Internet Services in India without any #license/authorization.
Public is advised not to subscribe to Starlink services being advertised. #GatiShakti #spacex @SpaceX

In an official statement, the Ministry of Communications says, “For rendering satellite-based services in India, requisite license(s) from Department of Telecommunications, Government of India are required. It is hereby informed to the public at large that the said company has not obtained any license/authorization for rendering satellite-based internet services that are being booked on their website.”

Elon Musk’s Starlink registered its business in India earlier this month and has started taking pre-orders for the service for various locations across Delhi-NCR, Mumbai, and Pune.

Telecom Watchdog, a consumer forum and an NGO, said that action taken by the telecom department (DoT) to issue a warning to StarLink was too late and inadequate.

“The DoT took as many as 58 days to issue directions for something which could have been done in hours. As per the statement made by the Managing Director of StarLink, in September 2021 they had collected $99 each from over 5000 customers in India. This figure now stands a little over 11,000,” says the Telecom Watchdog.

The NGO also said that the department has not initiated any penal action against StarLink for “Cheating Citizens.”

The Watchdog has now asked DoT to file a criminal case against the company for cheating and order a refund to citizens of the entire money with interest and without any deductions.

The company had been accepting pre-bookings for high-speed internet service, beamed down from a constellation of multiple low-earth-orbit (LEO) satellites, for a fully refundable deposit of $99 (around Rs 7,500) since March 2021.