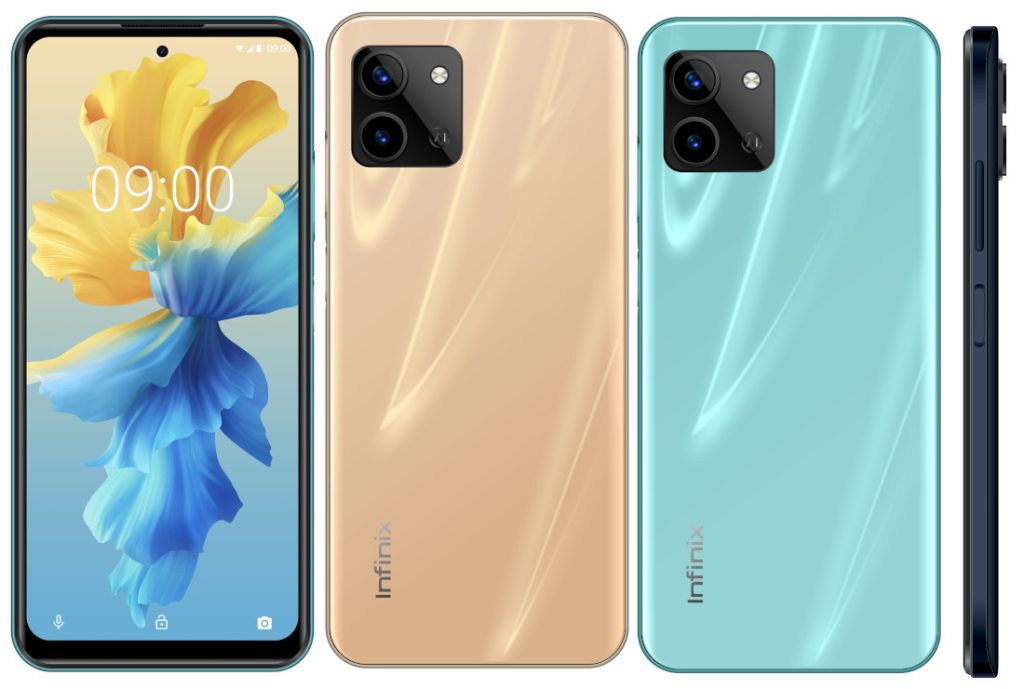 After teasers last month, Infinix has confirmed the launch of Hot 11 2022, successor to last year’s model in India on April 15th. The company already revealed the design of the phone and also said that it will be the first phone in the segment to feature a side-mounted fingerprint scanner. It also hinted at a sub Rs. 10,000 price tag for the phone.

The company today confirmed that it will feature a 6.7-inch Full HD+ punch hole display, and added that it will be the first in the segment to feature the display. The screen will have up to 550 nits brightness and the phone will have 89.5% screen-to-body ratio. It also showed off the magic trails pattern. The smartphone has a flat side frames and a sleek and glossy look. It will pack a 5000mAh battery.

The Infinix HOT 11 2022 will come in three colours: Aurora Green, Polar Black, and Sunset Gold. We should know more details including the price when the phone goes official later this week. It will be sold on Flipkart, similar to other Infinix phones.