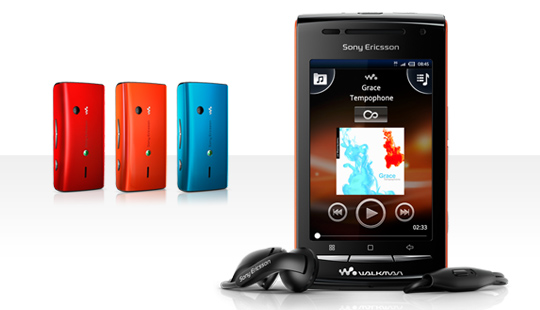 Sony Ericsson W8 will be available in China, Hong Kong, Indonesia, India, Malaysia, Philippines, Singapore, Taiwan, Thailand and Vietnam starting from Q2 2011. There is  no word on the pricing of the phone as of now.