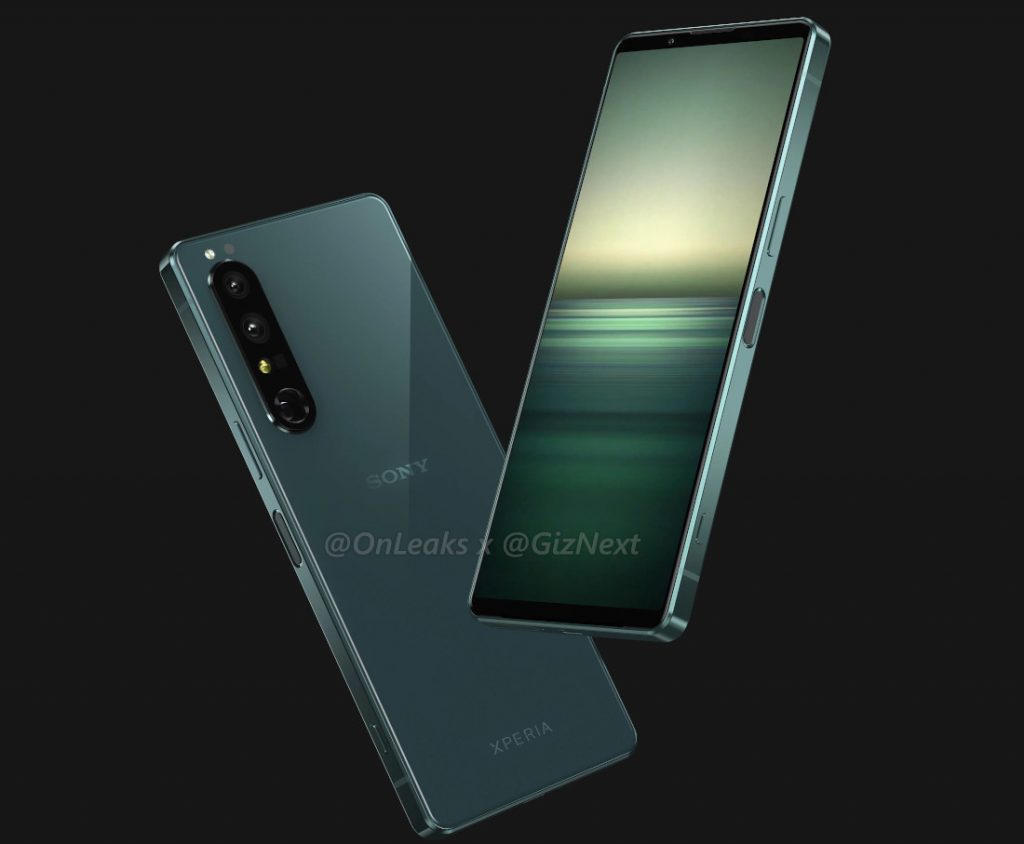 Sony is expected to introduce Xperia 1 IV (Pronounced Mark 4), the company’s next flagship smartphone as the successor to last year’s Xperia 1 III soon, now the CAD-based renders of the smartphone has surfaced, thanks to @OnLeaks. This shows a 6.5-inch flash display with the front camera on the top bezel, similar to the predecessor. 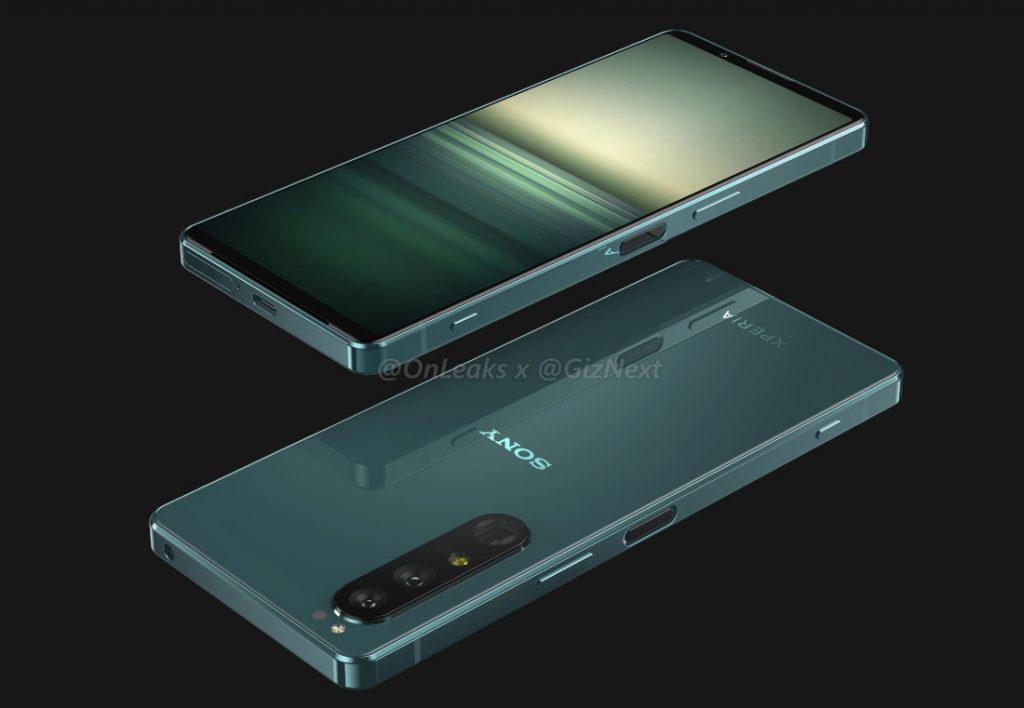 It shows a metal frame, glass back, side-mounted fingerprint sensor and a dedicated camera shutter button on the side. The phone might come in dual colour options, including a matte greenish and black colour, according to the render.

The phone is said to measure 164.7 x 70.8 x 8.3~9.5mm, making it slightly smaller, but a bit thicker than the Xperia 1 Mark III, so it might pack a slightly bigger battery. The Xperia 1 IV is said to retain the 3.5 mm audio jack, and the triple rear cameras, including the telephoto camera, but we will have to wait to find out if this will feature the similar variable telephoto lens as the predecessor.

Sony already confirmed that it will launch new Xperia phones powered by Snapdragon 8 Gen 1 Mobile Platform, so we can expect the chip in the phone.

We should know more details about the phone in the coming weeks before the phone goes official sometime in early Q2 2022.