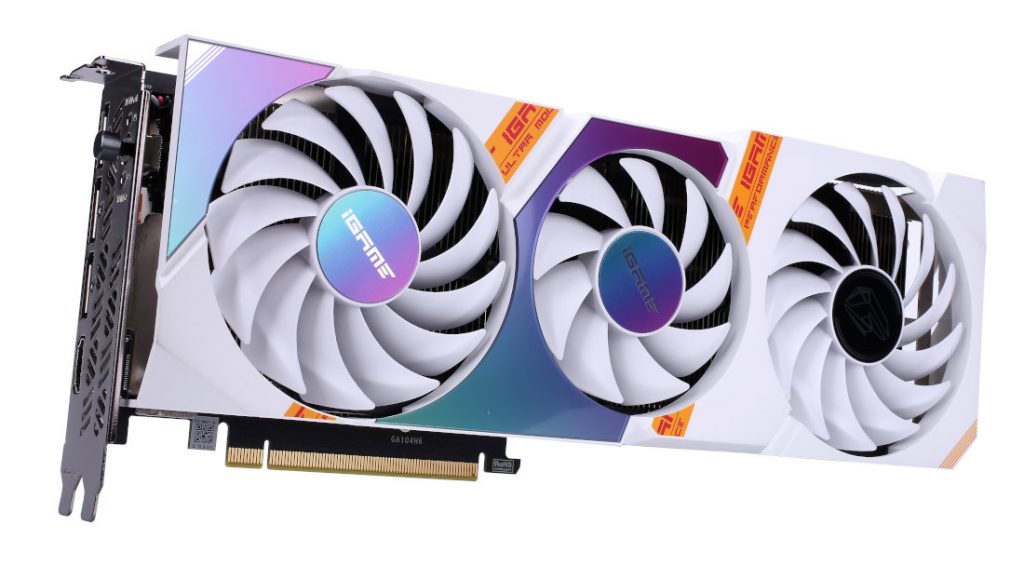 NVIDIA has not introduced the founders edition model of the RTX 3050 GPU, so you will have to rely on third-party vendors like ASUS, Zotac, Gigabyte, MSI, Palit, Inno3D, Colorful and others. 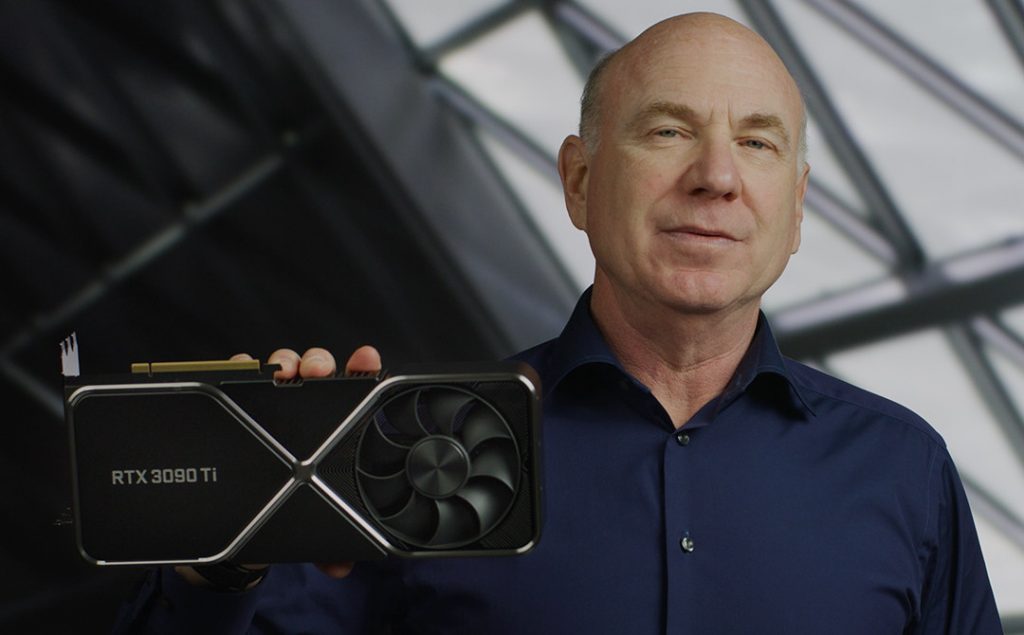 NVIDIA GeForce SVP and GM Jeff Fisher teased the upcoming GeForce RTX 3090 Ti which should be the higher clocked version of the current RTX 3090. This will offer 40 TFLOPS performance, 12% higher than RTX 3090, faster 21Gbps GDDR6X memory, even though it retains 24GB of memory. We should know more details when it launches later this month.