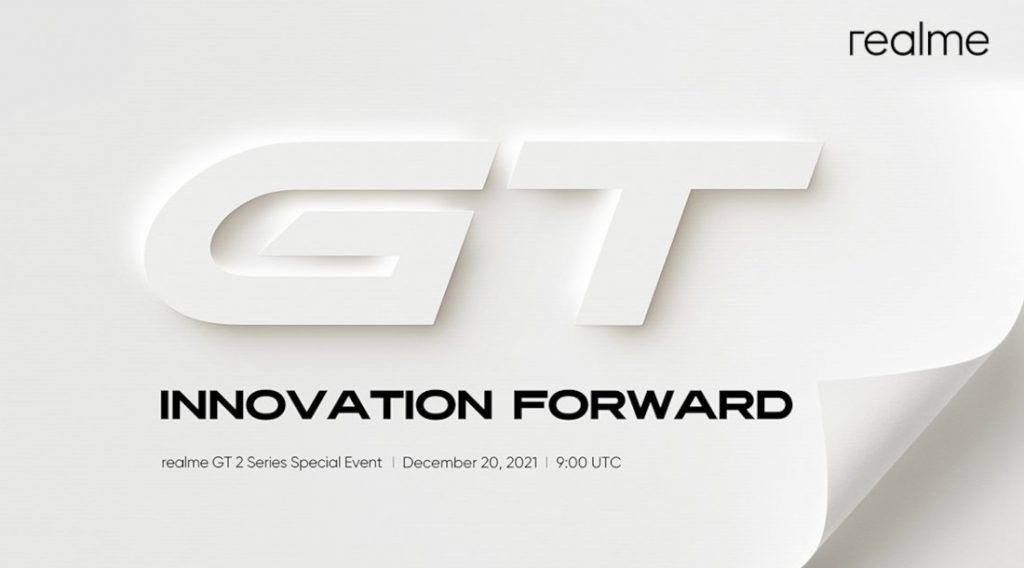 realme today confirmed the realme GT2 series global launch event on December 20th. The realme GT2 Pro was confirmed by the CEO Sky Li last month, and the company also confirmed that the phone will be powered by Snapdragon 8 Gen 1 SoC. 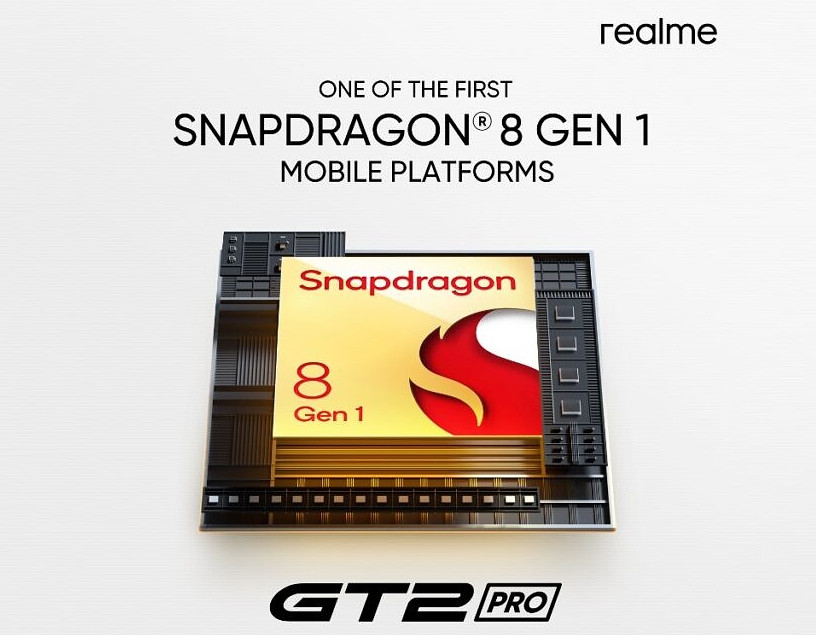 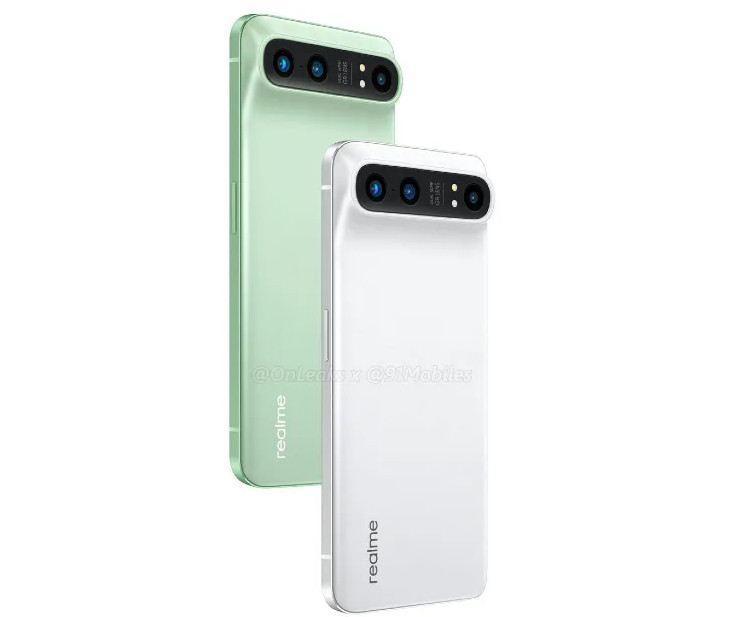 Renders of the smartphone that surfaced recently revealed a  horizontal rear camera part with dual-LED flash that resembles the Nexus 6P. The phone is said to pack a dual 50MP, and a 8MP camera setup and GR Lens that promises the best shooting performance in the smallest camera body by reducing ghosting, multi-coating on all surfaces and resistance against backlighting.

The CEO already confirmed that the phone will be priced over US$ 800 (Rs. 59,500 approx.). We should know more details about the realme GT 2 Pro in the coming days, before it goes official next Monday.