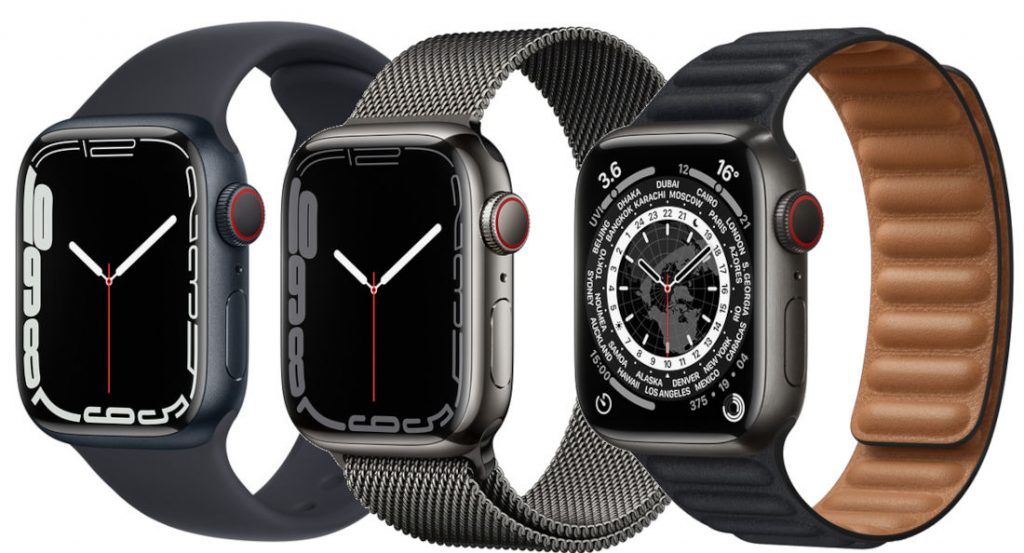 However, there is no information about the specifications of the 2022 Watch SE, but it might include a slightly tweaked design and health features in line with high-end models, says the report.

In addition to the SE, the company is planning a new rugged designed Apple Watch aimed at sports athletes. As per Gurman’s statement on Power On newsletter, the new Apple Watch will feature a “ruggedised” design that may feature a case that’s more resistant to scratches, dents, falls, and more.