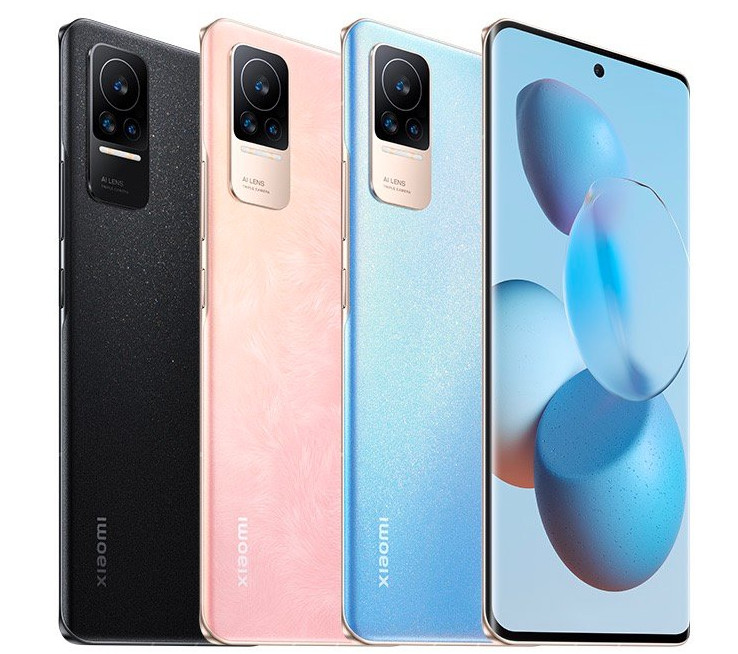 The company said that the impact due to global macro-environment as well as market sentiment towards technology sector in China in the third quarter, its long-term investments measured at fair value through profit or loss in the current period have generated unrealized financial losses, which have had a substantial impact on Xiaomi’s net profit. 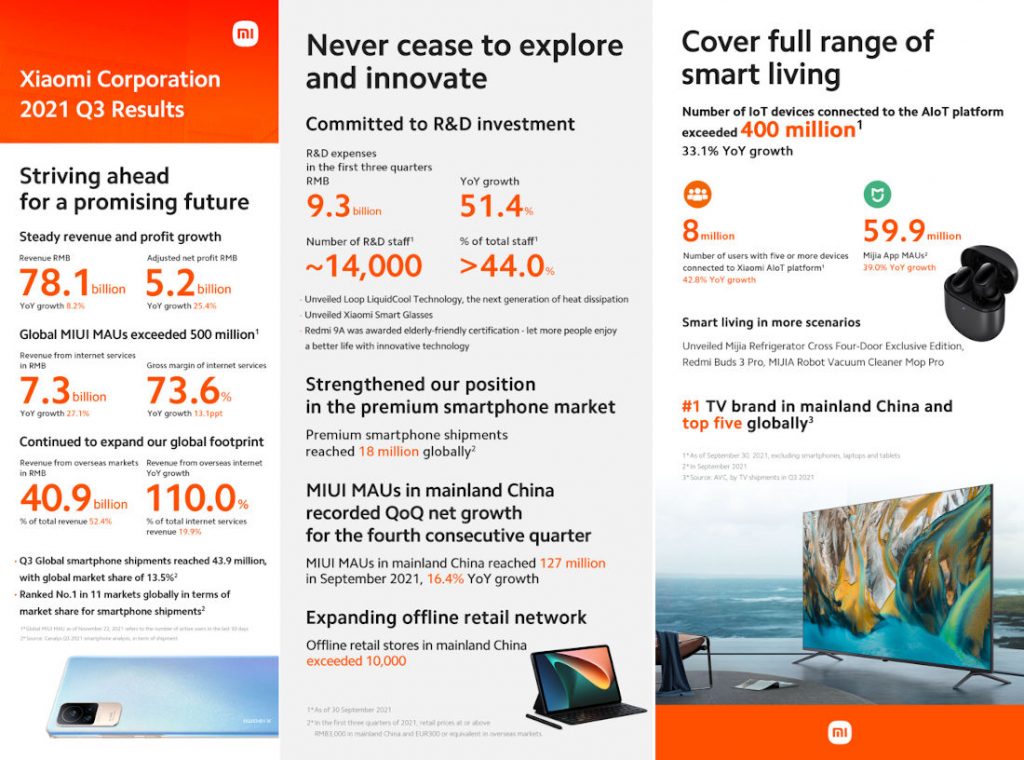