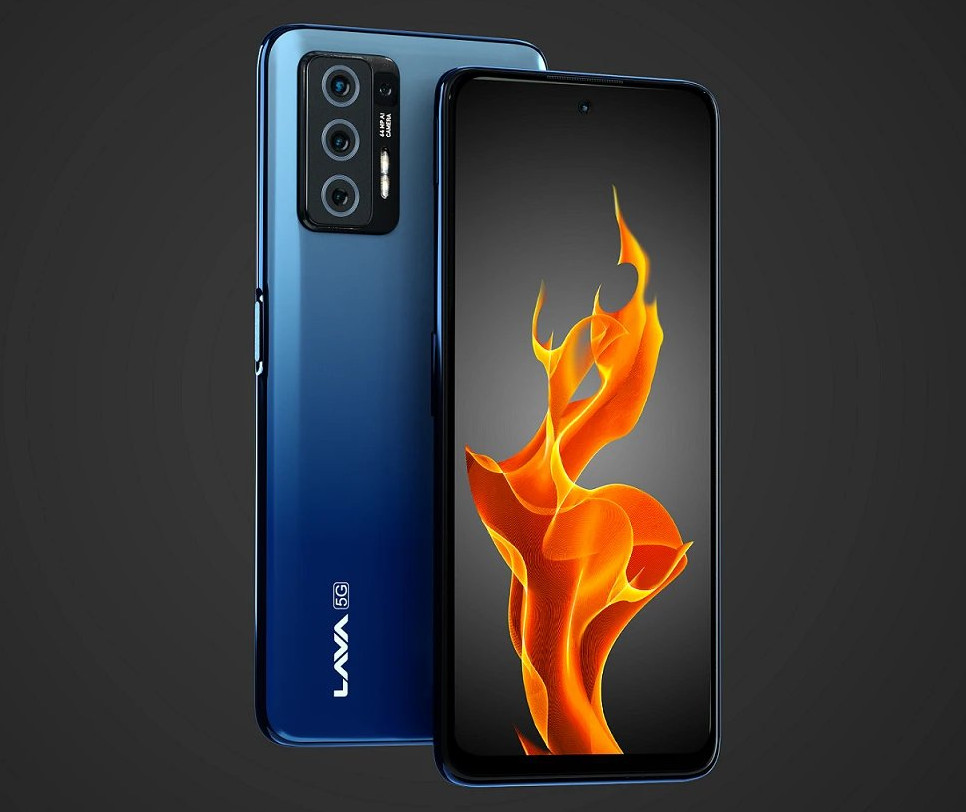 Lava today confirmed the launch of its AGNI 5G, the company’s first 5G smartphone in India, on November 9th. This comes after the launch of its Lava Z1, Z2, Z4 and Z6 phones that were launched earlier this year. The company says “For those who carry the torch for India, we are ready to ignite a new hope”.

The invite doesn’t reveal any details, but the image and specifications of the phone were accidentally leaked on its site last week.

Based on this, the smartphone is said to feature a 6.51-inch FHD+  screen with 90Hz refresh rate,  powered by Dimensity 810 SoC, run Android 11, pack a 64MP rear camera along with two additional cameras, feature a side-mounted fingerprint scanner and a 5000mAh battery. The phone will come with a 3.5mm audio jack, according to the renders.

The listing reveals Rs. 19,999 price tag for the phone, but it might be cheaper. We should know all the details when the phone goes official next week.