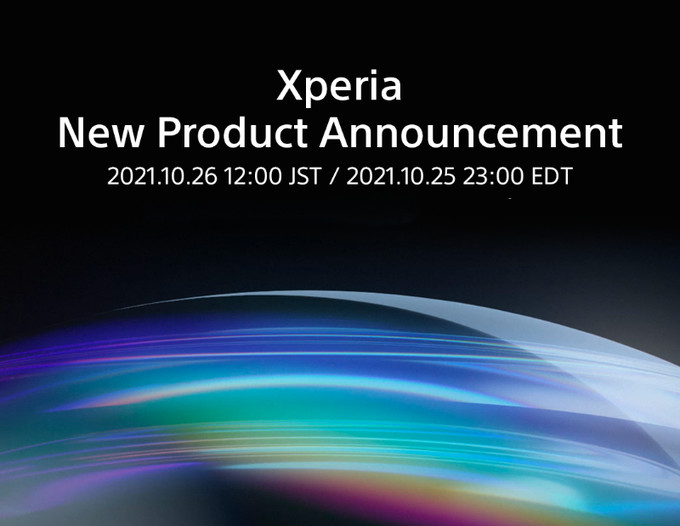 The company did not introduce the Sony Xperia PRO this year, so we can expect a new Xperia PRO II at the event. This could feature similar specifications as the Xperia 1 III, but with an HDMI port and mmWave + 5G Sub-6 support. There are also rumours of a foldable phone based on old patents, but it could be anything.