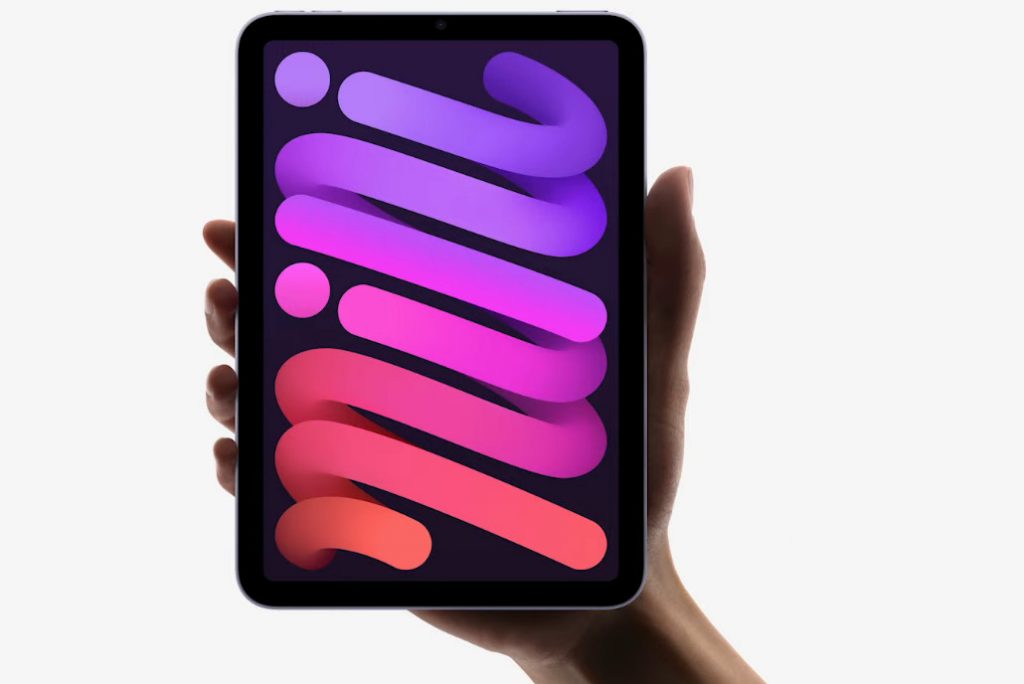 Along with the new iPad, Apple also upgraded its iPad mini with several upgrades. First up, the new iPad mini features a larger 8.3-inch Liquid Retina display with narrow borders compared to the 7.9-inch display in the predecessor. It has 500 nits of brightness, P3 wide color gamut, anti-reflective screen coating, True Tone, and full lamination. It is powered by A15 Bionic chip, the same chip that powers the iPhone 13 series. The 6-core CPU promises 40% performance improvements, and the 5-core GPU promises an 80% leap in graphics performance compared to the previous generation of iPad mini with an A12 Bionic chip. 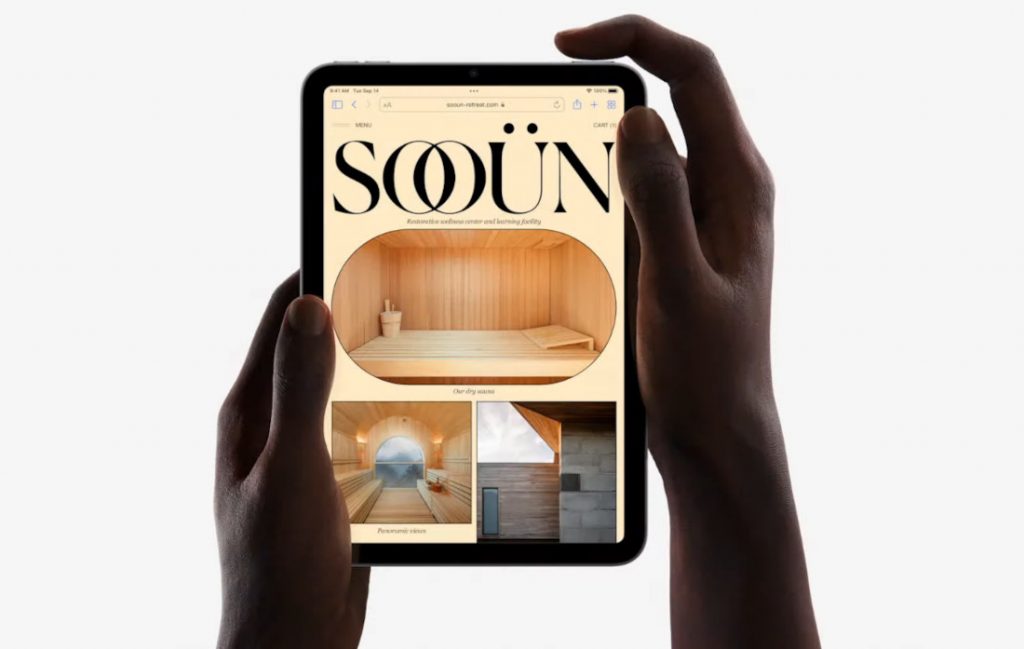 Since this has narrow borders, the Touch ID has been moved to the top button of iPad mini. The iPad mini now supports Apple Pencil (2nd generation), which attaches magnetically to iPad mini for wireless charging and pairing. There is also landscape stereo speakers. 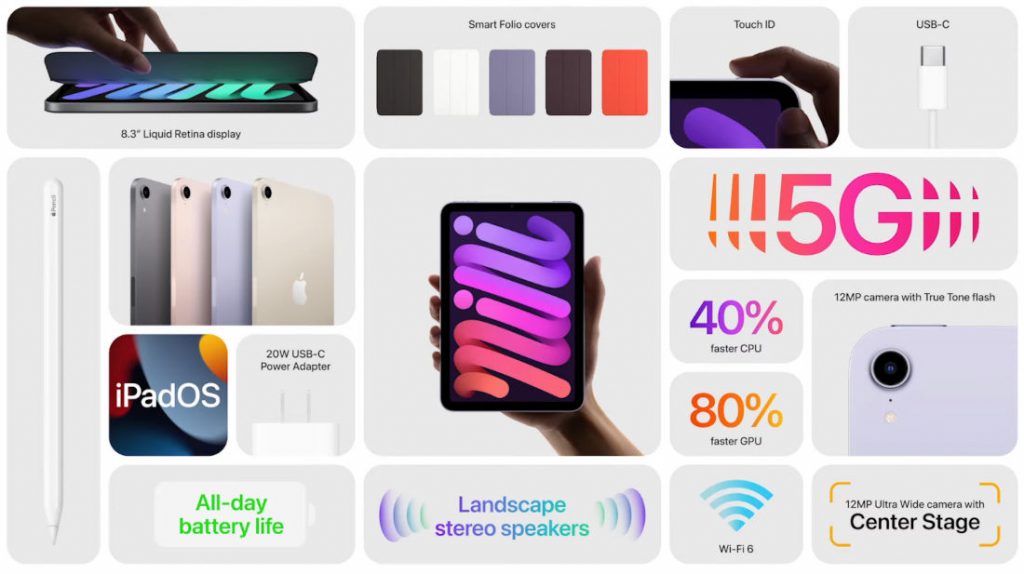 It comes with an updated 12MP ultra-wide camera, and comes with 5G option, Wi-Fi 6 and a USB-C port for up to 5Gbps data transfer, and option to connect USB-C accessories, for the first time in an iPad mini. The iPadOS 15 with support has Centre Stage that detects people and moves the frame to follow them. This works in FaceTime, Zoom, and other video apps. There is a 12MP rear camera with Focus Pixels and True Tone Flash. 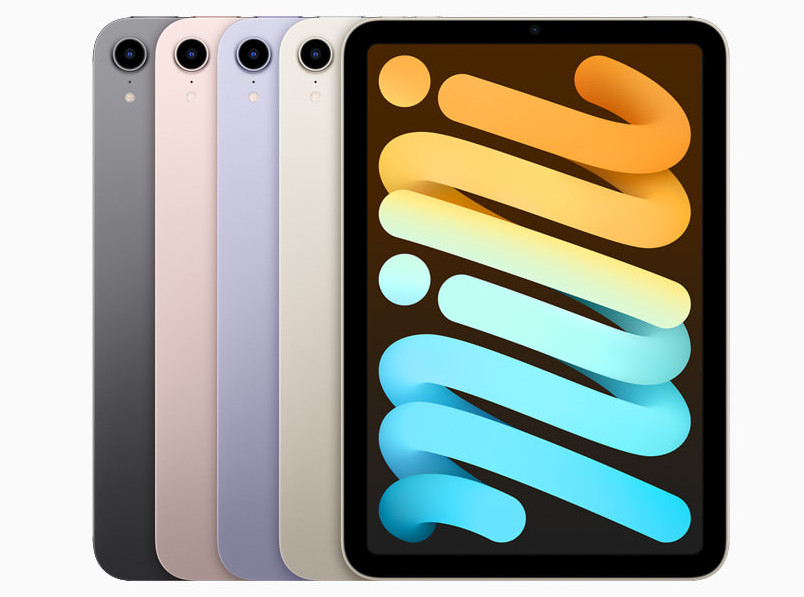 The new Apple iPad mini comes in Pink, Starlight, Purple, and Space Grey colours and will be available in 64GB and 256GB versions.

The new iPad mini is available to order beginning today on apple.com/store and in the Apple Store app in 28 countries and regions, including the US, with availability beginning Friday, September 24.