After months of development, WhatsApp finally began rolling out their cross-platform chat migration feature last week, however it was limited to iOS to Android transfer and supported on Samsung smartphones at the time. Now, the latest WhatsApp beta v2.21.19.1 for Android has now revealed that the company is working on the ability to migrate the chat history from Android to iOS too. 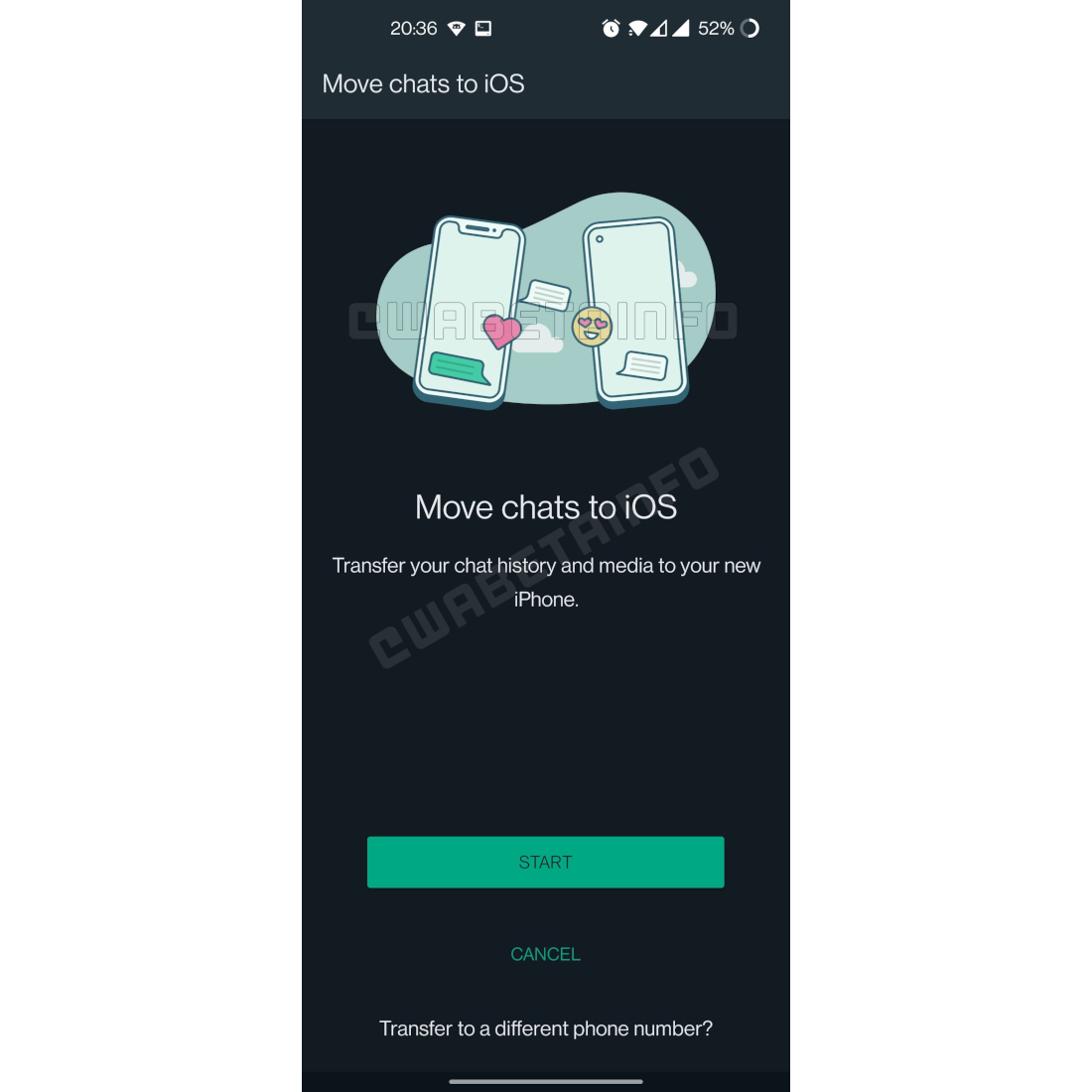 The feature is still very much in development, so it’s only possible to get a preview of how it will likely work. Similar to the iOS to Android chat transfer, it will likely require a cable to be connected between the Android and iOS device. The Move to iOS app will also certainly be required to make the actual transfer of data happen.

WhatsApp will likely provide more information in upcoming beta updates, and hopefully when it does roll out, it will not be limited to Samsung devices only. The release date is unknown at the moment, but it should be soon considering that iOS to Android chat transfer is already available.