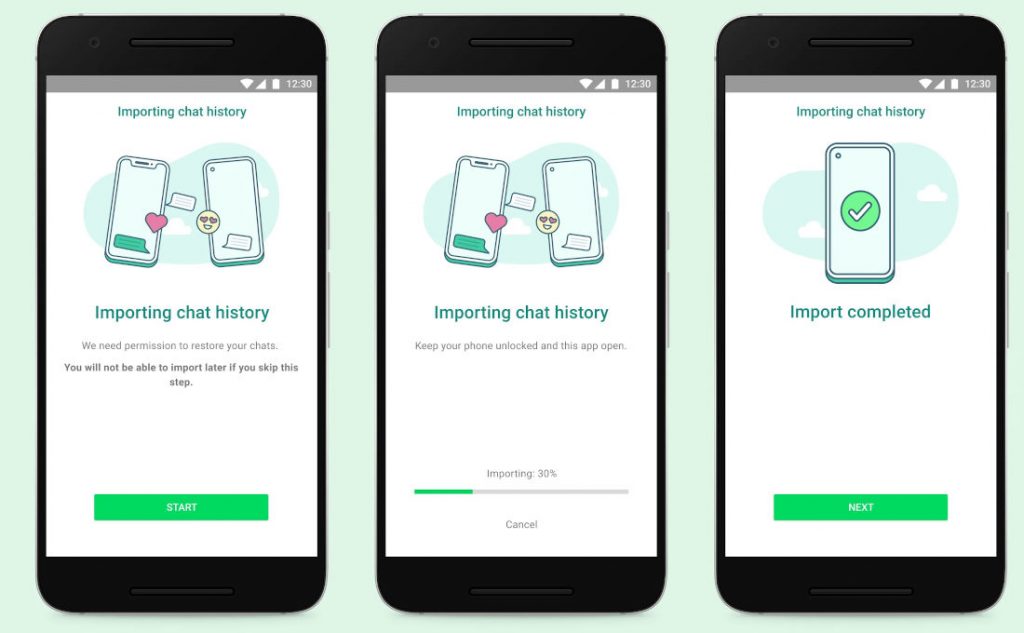 Update: WhatsApp has started rolling out the ability to move WhatsApp history from iOS to Android, finally. This includes voice messages, photos and videos. As announced earlier, this feature is available for Samsung devices running Android 10 or higher, and will be available on more Android devices soon.

When you set up a new device, you’ll be provided with the option to securely transfer your chats from your old device to your new one. This process will require a USB-C to Lightning cable. You can check more details in support site here. 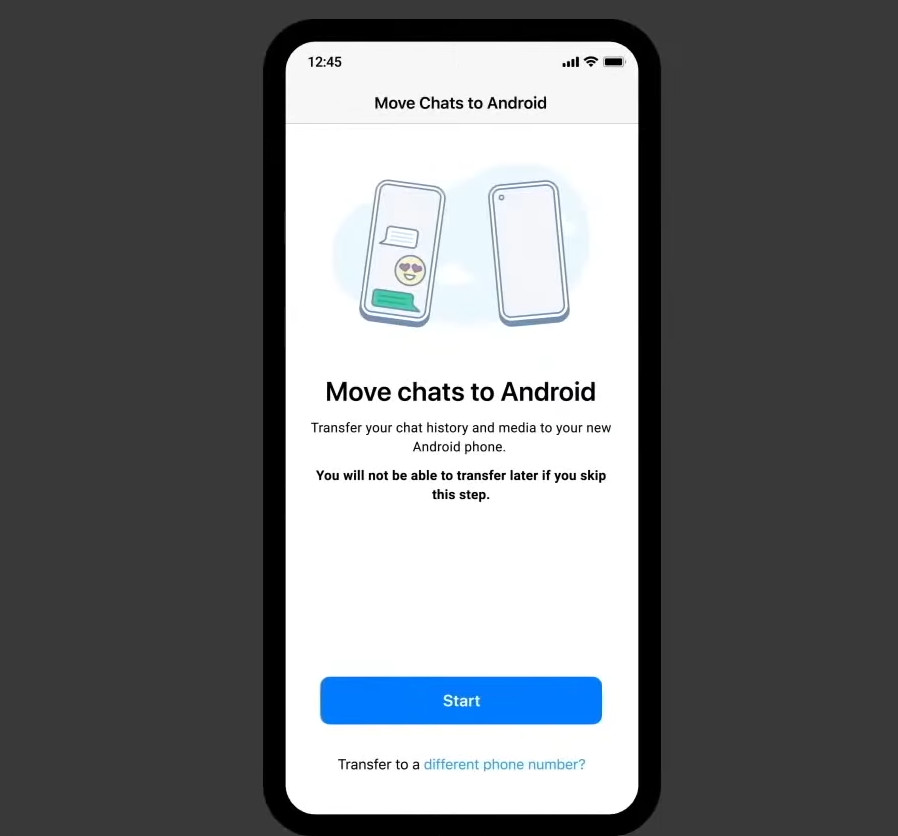 Earlier: WhatsApp has been testing options to transfer their chat history between Android and iOS smartphones. Samsung confirmed at its Galaxy Unpacked event that the feature will be available first for Galaxy Z Fold 3 and Z Flip 3. WABetaInfo has found out that the feature has surfaced for some WhatsApp for iOS beta users starting with the version 2.21.160.16. 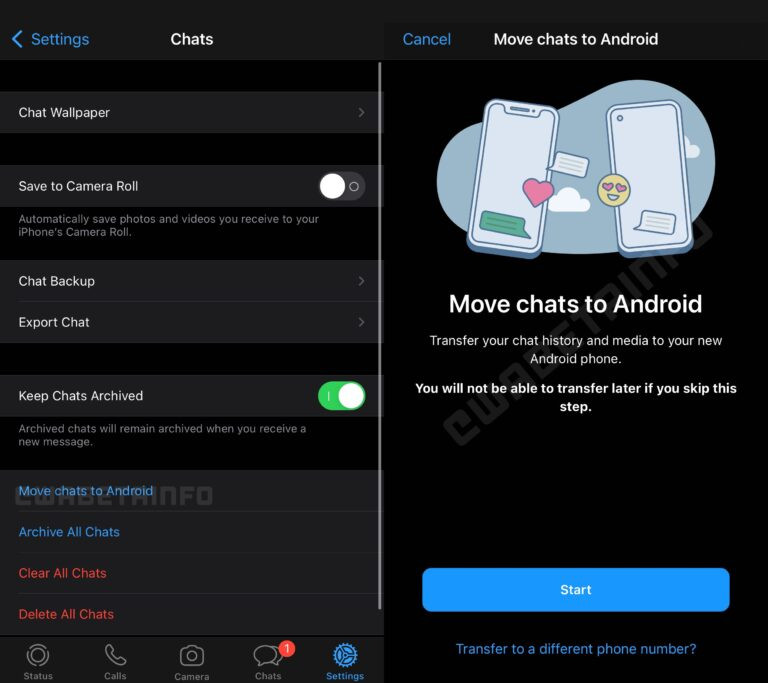 WhatsApp for iOS beta users can check it from WhatsApp Settings from iOS ⇾ Chats, and if you see “Move chats to Android”, it is enabled for your account. However, to migrate from iOS to Android you need  “Switch to Android” app, and you have to follow the steps of the application. This will roll out for Samsung smartphones running Android 10 and above over the coming weeks after rolling out Galaxy Z Fold 3 and Z Flip 3.

Currently, the feature is available only for select iOS beta testers, and it is still not possible to migrate the chat history from Android to iOS. Hope we can expect the stable roll-out in the coming weeks.