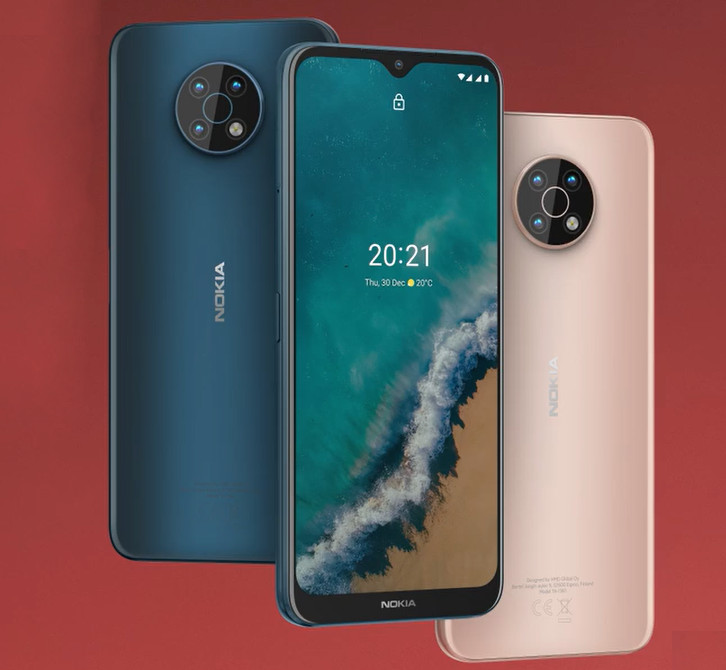 Recently, HMD Global accidentally teased the upcoming Nokia G50 smartphone through a social media post. Following that now, the key specifications of the smartphone have surfaced again through benchmarks and TENAA listing. 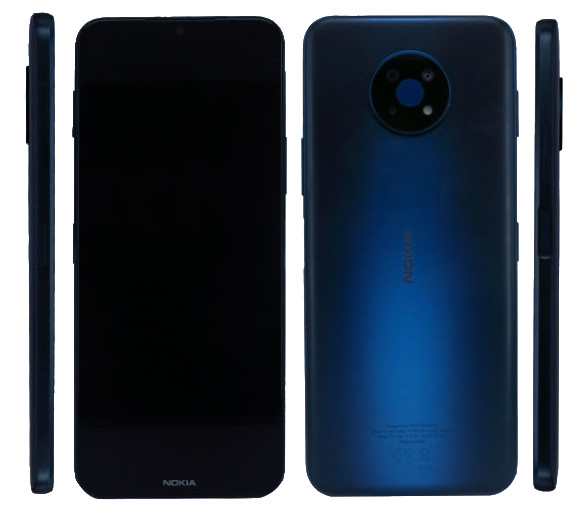 According to the Geekbench listing, the Nokia G50 smartphone is said to be powered by the Qualcomm Snapdragon 480 5G SoC paired with 4GB RAM. It achieved a Single-Core score of 509 and a Multi-Core score of 1560 in benchmarks. 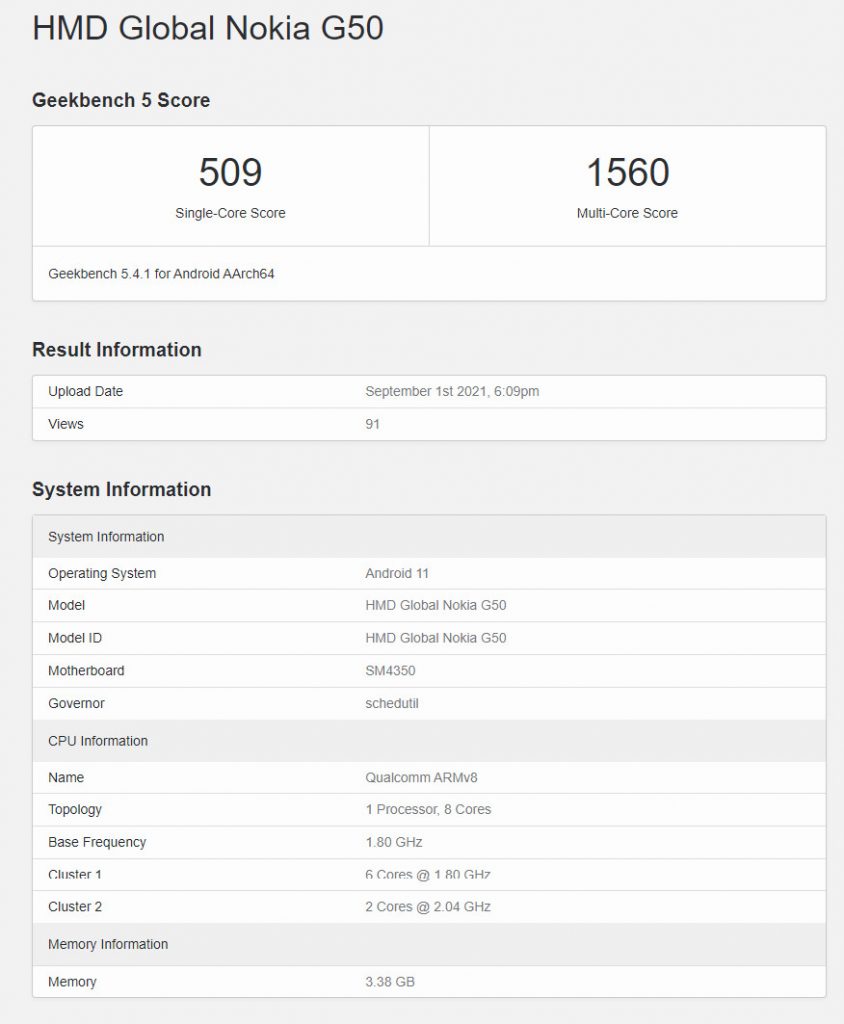 We can expect the Nokia G50 to be announced sometime later this month, and we should know more information in the coming weeks.