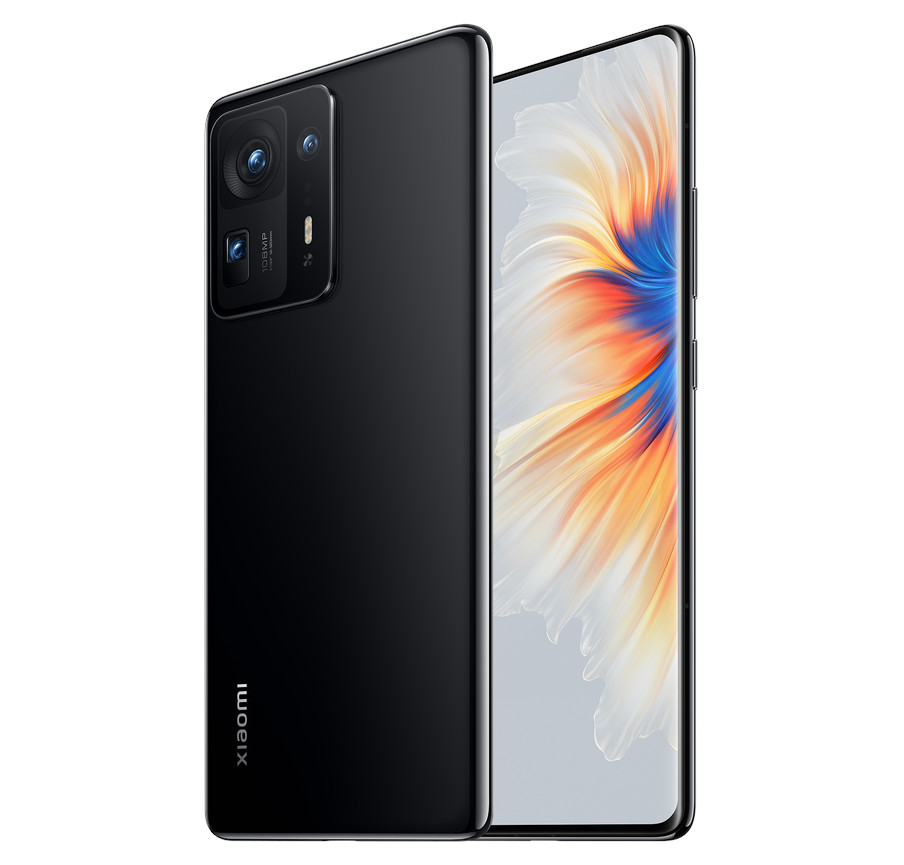 Xiaomi has reported its earning for the second quarter (Q2 2021) that ended June 30, 2021. It reported revenue of 87.8 billion yuan (US$ 13.56 billion), an increase of 64% compared to Q2 2020. Net profit for the quarter was approximately 6.3 billion yuan (US$1.28 billion), up 87.4% YoY. The company said that the total revenue and adjusted net profit both reached record highs in the quarter, demonstrating the excellence of the business model and the robustness of its operations.

Xiaomi’s smartphone revenue amounted to 59.1 billion yuan for the year, up 86.8% year-over-year. In the quarter, it shipped 52.9 million units, up 86.8% year-over-year. In Q2, Xiaomi sold approximately 12 million premium smartphones globally with retail prices at or above 3,000 yuan in mainland China and 300 Euros, or equivalent, in overseas markets.

Xiaomi to acquire Deepmotion for $10 billion